Flynas to take off for Belgrade 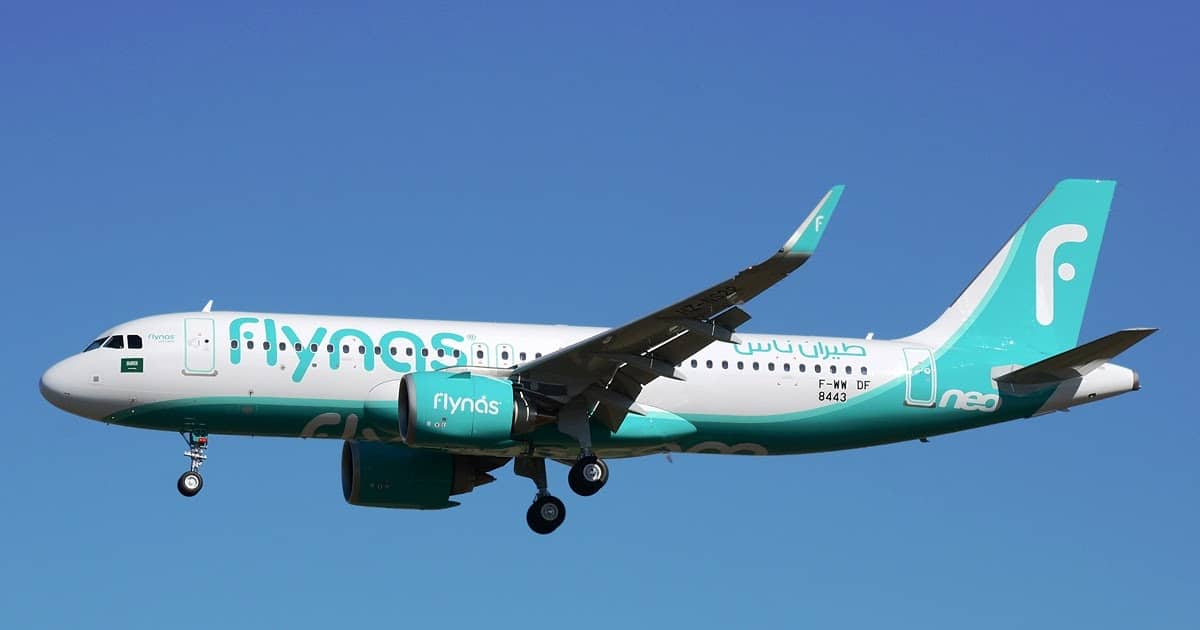 FOR REPRESENTATION PURPOSE ONLY.

Flynas, the low-cost airline of Saudi Arabia, is going to start three weekly flights between Riyadh and Belgrade in the upcoming summer as part of the airline’s plan to widen its international expansion.

The flights to the capital of Serbia will run each Monday, Wednesday and Friday, on a seasonal basis, effective from May till late September.

Last month, Serbia’s foreign minister held talks with the Kingdom’s non-residential ambassador to the country, on the potential of flights between the two states and relaxing visa requirements.

“The Middle East represents one of our most important markets. We are in constant communication with airlines from that region,” Belgrade Airport’s operator, VINCI, recently noted.

This comes as Flynas pursues its expansion plans and opening of new destinations on both domestic and international levels, CEO Bander Almohanna, said in an interview with Arab News last month.

Additionally, the firm has doubled its growth plans and plans to be the largest low-cost carrier in the Middle East, according to a statement from the company.

Flynas intends to order 250 aircraft. It currently operates Airbus SE A320-family aircraft and has a present order for up to 120 of the single-aisle jets.