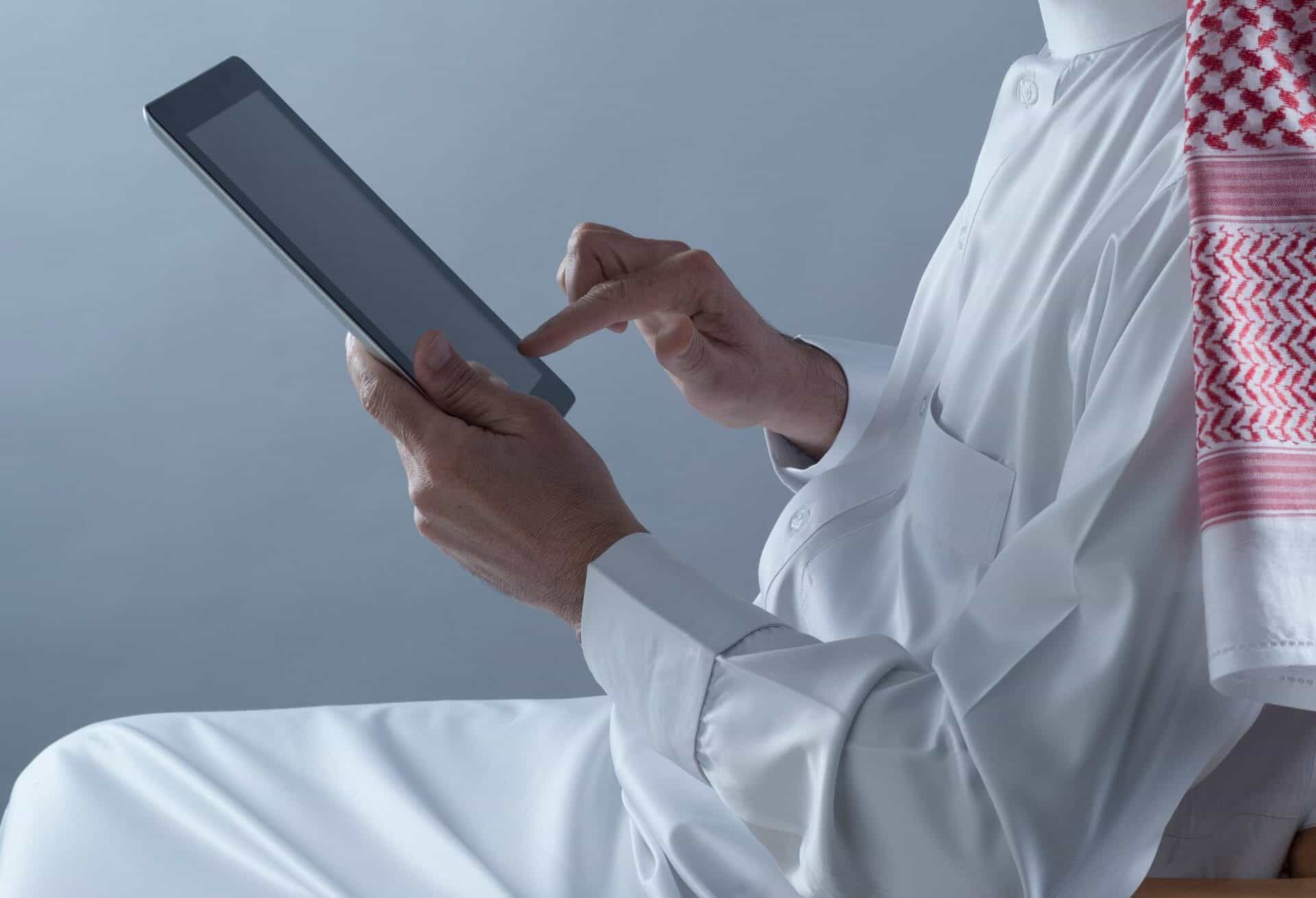 The Capital Markets Authority, or CMA, of Saudi Arabia has revealed that the ownership value of foreign investors in CMA increased by more than 150 percent by the end of the second quarter of 2021 when compared to the end of 2018.

According to a report on the Saudi Press Agency, the sectors in the country that attracted the most foreign investment were banking, basic items, energy, and communications.

This, it said, happened because of the steps it took to allow such investments in the country.

It was in 2005 that Saudi Arabia was granted membership of the World Trade Organization.

This is believed to have opened up the country to ever-increasing investments from foreign parties.

According to the authority, it all started with resident foreign investors being allowed in 2006 to invest in the Saudi capital markets directly.

In 2008, non-resident foreign investors were allowed to invest in securities through exchange agreements through a CMA-certified brokerage firm.

The same year, it also allowed an amendment plan to increase the attractiveness of the market to foreign investors and open new scopes for the market through several initiatives, it said.

Then, in 2016, it amended rules regulating the investment of foreign financial institutions in listed securities by easing the qualification requirements.

This was done to expand the investor base to include government bodies and government-affiliated bodies.

The move also reduced the minimum volume for the value of assets run by the institution requiring the qualification to at least SAR3.75 billion (around $1 billion) instead of SAR18.75 billion ($5 billion).

The amendments on rules regulating the investment of foreign financial institutions on listed securities are in line with the CMA’s efforts to develop the capital market and expand the base of institutional investment.

The authority also implemented several basic reforms, such as allowing non-resident foreign investors to directly invest in the Parallel Market or Nomu in 2017.