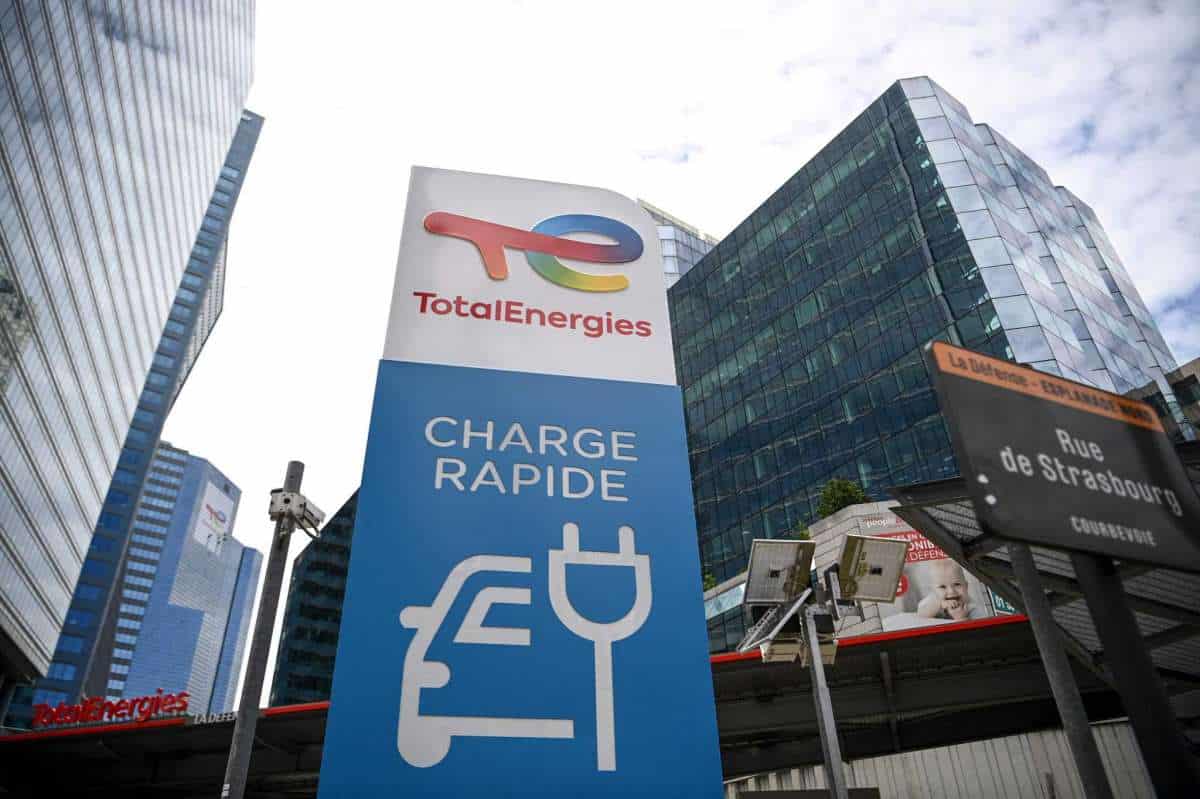 French oil group TotalEnergies and shipping giant CMA CGM announced price cuts on Friday as demanded by the government amid growing calls for windfall taxes on their profits.

TotalEnergies said it would cut diesel and petrol prices at the pump by 20 euro centimes from September to November and 10 centimes thereafter.

CMA CGM published a reduction in its transport prices “to support the purchasing power of French households and the economy.”

French Economy Minister Bruno Le Maire had singled out both companies in an interview with Le Monde newspaper on Wednesday, calling on them to “make an effort.”

He has resisted calls from members of the ruling centrist party, as well as left-wing opposition parties, to impose windfall taxes on their profits.

“We shouldn’t fall into a sort of intellectual fraud which suggests that every French company has profited from the crisis,” he told the newspaper.

He said that “tax cuts are part of the DNA of the ruling party.”

The lower house of parliament passed a 20-billion-euro ($20-billion) package of measures on Friday morning to help low-income families cope with galloping inflation linked to higher oil and gas prices.

Debate will resume about how to finance the measures, with windfall taxes on large energy and transport groups among the suggestions.