GCC fertilizer use up in pursuit of food goals 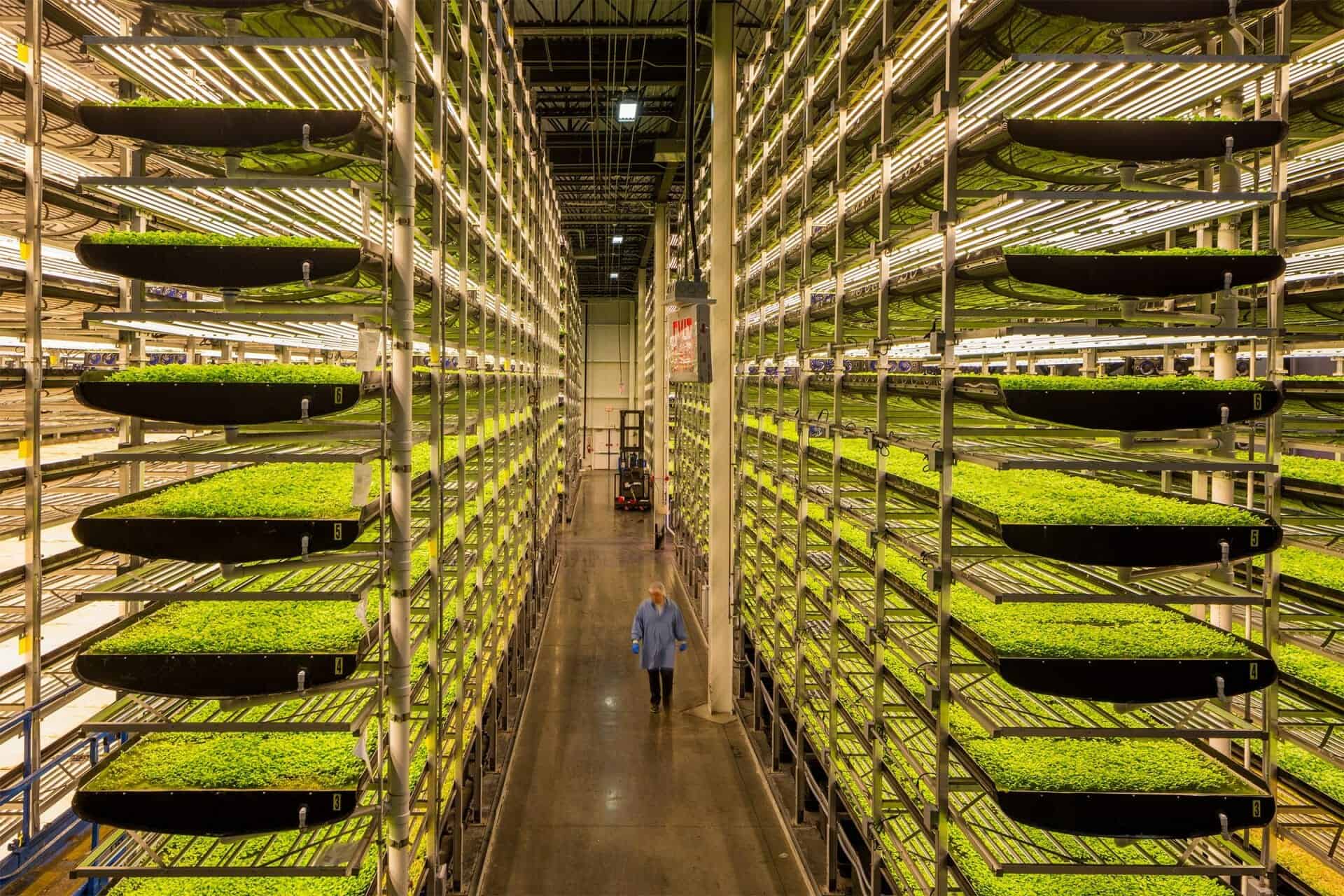 The consumption of fertilizers has risen in Gulf Cooperation Council countries, which are adopting modern agricultural technologies to grow more food locally.

Growth is expected to continue, albeit at a lower rate of around 0.3 percent per year till 2025 due to the slow development of urea capacity but expected to pick up pace afterward when urea production is expected to grow.

Being largely an arid region, the development of the agricultural sector in the region has been hindered by many factors such as small farm sizes, soil deterioration and water scarcity. However, DAP is consumed in far greater volumes in this region.

The GCC has taken the food security issue seriously and several local and international organizations have come up with solutions, such as adopting alternative crop varieties, greenhouse vegetable production and vertical farming in which plants are grown in stacked layers.

Indoor vertical farming is changing the course of agriculture in the GCC and helping to improve food security in the region. Since water is critical to developing domestic agriculture, rapid population growth and ambitious economic diversification programs are putting increased pressure on the GCC water supplies, which will require significant investment to meet the growing demand.

To mitigate the risk of a disruption in the desalination water supply, more than $80 billion worth of desalination projects are under construction or in the planning stage in the GCC. Governments are turning to the private sector to help finance these crucial projects.

According to Gulf Petrochemicals and Chemicals Association (GPCA), the GCC countries consume small quantities of NPK, mainly in Saudi Arabia, Qatar and Kuwait.

Conventional fertilizers have traditionally been used by farmers to provide nutrients to crops. However, nutrients can easily be lost to groundwater, air and the soil’s organic matter before being consumed, the report said.

Agriculture is the mainstay for any country’s development as its contribution to the GDP is significant but it was never a priority sector for the GCC countries until a couple of decades ago.

However, these countries are looking at saving money by reducing food imports and want to attain self-sufficiency in food production as far as possible.

The UAE, Saudi Arabia and Oman are at the forefront in developing their agriculture sector. In fact, Saudi Arabia, which was importing wheat from other countries till six years ago, has joined the list of wheat-exporting countries.

Saudi Arabia’s Ministry for Environment Water and Agriculture has said the agriculture sector provides for 30 percent of the total food available for consumption and contributes $14.13bn annually to the GDP (estimated at 3.4 percent of non-oil GDP).

The UAE’s Ministry of Climate Change and the Environment has claimed that the country produces 70 types of vegetables and fruits locally.

There are 35,000 farms in the UAE in 2018, which met the local market demands, with many local agricultural products competing with imported products, the ministry said.

In a report, the Ministry of Agriculture, Fisheries and Water Resources, said that despite COVID-19, the agriculture and fisheries sector saw a growth of 9.8 percent in 2019-2020. Hence, Oman’s agriculture market witnessed impressive growth during the pandemic and the sector is expected to grow at a CAGR of 2.4 percent between 2021 and 2026.

Salalah region is conducive for developing the sector as the temperatures remain well below 35 degrees Celsius throughout the year while experiencing intermitted rains.

The Rome-based Food and Agriculture Organisation said that the extent of agricultural land in Oman was about 1.4 million hectares in 2019, constituting 1.5 percent of the total land area.

Qatar is among the most water-stressed countries in the world but achieved success in a limited manner while Kuwait has to depend on imports because agriculture is largely not possible due to lack of water and arable land.

However, the government has taken initiatives to grow food through the hydroponics method and has managed it successfully. Using traditional methods, Kuwait produces roughly 1 percent of its crops from its arable land.