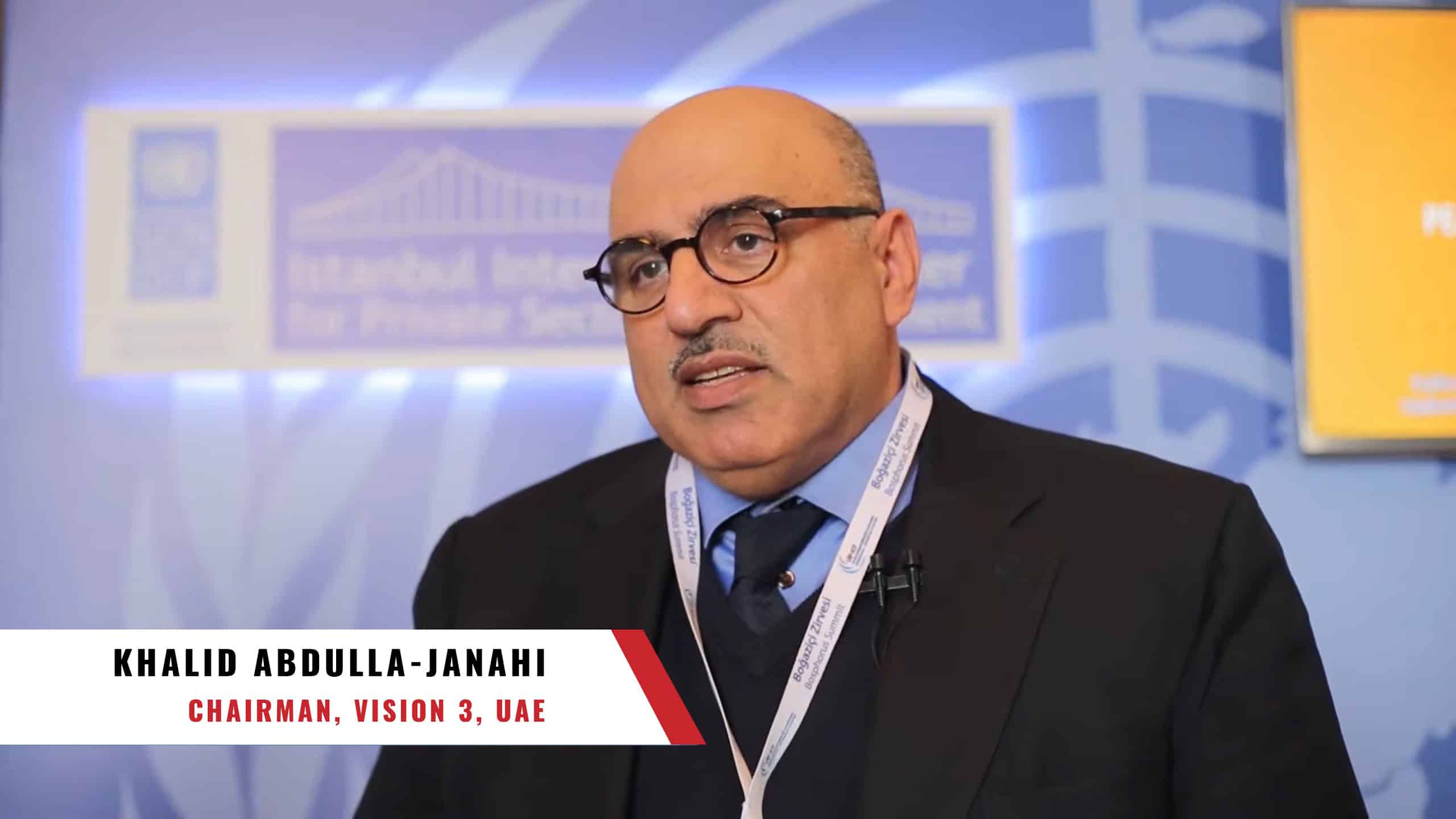 Stakeholders in the GCC financial services sector, especially regulators, must be extra vigilant to avoid catastrophic episodes such as debt crisis at Abu Dhabi-based NMC Health and liquidation of Dubai-headquartered Abraaj Capital, according to a renowned Arab business thought leader.

Questions have been raised on the sustainable growth and the business culture in the GCC after the UAE-based NMC Health got embroiled in more than US$4 billion hidden debt in 2020. Before NMC, the Dubai-based private equity firm Abraaj Group, a beloved darling of regional and international investors for more than a decade, collapsed into insolvency in 2018 – at its peak Abraaj was managing close to US$15 billion.

Last week when Abraaj sued auditing firm KPMG Lower Gulf for US$600 million and accounting firm EY was being blamed in the NMC hidden debt case, market insiders have started raising concerns over the role of accounting and auditing firms, and the general business culture in the region.

TRENDS approached Khalid Abdulla-Janahi, chairman of Vision 3, UAE, who has spent more than three decades in the regional and international financial services industry and have held senior leadership positions in several firms including PriceWaterhouseCoopers (PwC), to take a closer look at the market concerns regarding corporate governance.

Khalid feels that auditing firms maintain international standards everywhere around the world, and the GCC is no exception. “However, the role of auditors has evolved in the past few decades. Although auditors are not specifically looking into fraudulent activities, if any, in the balance sheets, but they are expected to highlight discrepancies to relevant authorities – directors, board members or regulators,” he said.

In the GCC, some directors are not fully aware of their responsibilities, he said, adding that a criminal activity might be going on in a company without director’s knowledge but in today’s business structure the buck stops at the director of a company and he or she could not be absolved by saying, “I am not aware”.

Also, in some cases both auditors and regulators are under pressure from certain individuals to cut corners, said Khalid. “If there is an investigation into the deals made in the past 25 years, there might be some dirty deals, so shooting the messenger will not do any good.” Following the big cash would solve many issues, he said.

Strong corporate governance framework is an integral part of ensuring clean flow of money. The GCC region is yet to make some improvements.

In terms of corporate governance, the Arab world is not behind in making rules, but implementation is another story, he said. “Regulators talk the talk but do not walk the walk, and that’s a big issue in our region.”

The companies in the region should have independent and committed board members and directors, and wherever possible, should have fixed term role to ensure high level of corporate governance, he said.

With a large number of local population Saudi Arabia is in a unique position, unlike other small GCC countries, where it needs to robustly create jobs for its youth to keep unemployment rate below seven percent, said Khalid.

All other places in the region will continue to experience good growth if they align themselves with Riyadh’s strategy. The centers of economic activity in the region outside of Saudi Arabia should complement and not compete with Riyadh, concluded Khalid.

During the course of the interview, renowned Arab business thought leader Khalid Abdulla-Janahi, who has chaired several business councils at the World Economic Forum, spoke about the increased IPO activity in the region, which he considers a “normal course of activity”.

Below are some of the video highlights of the interview.

1) The Future is big

2) Looking back at the NMC debacle