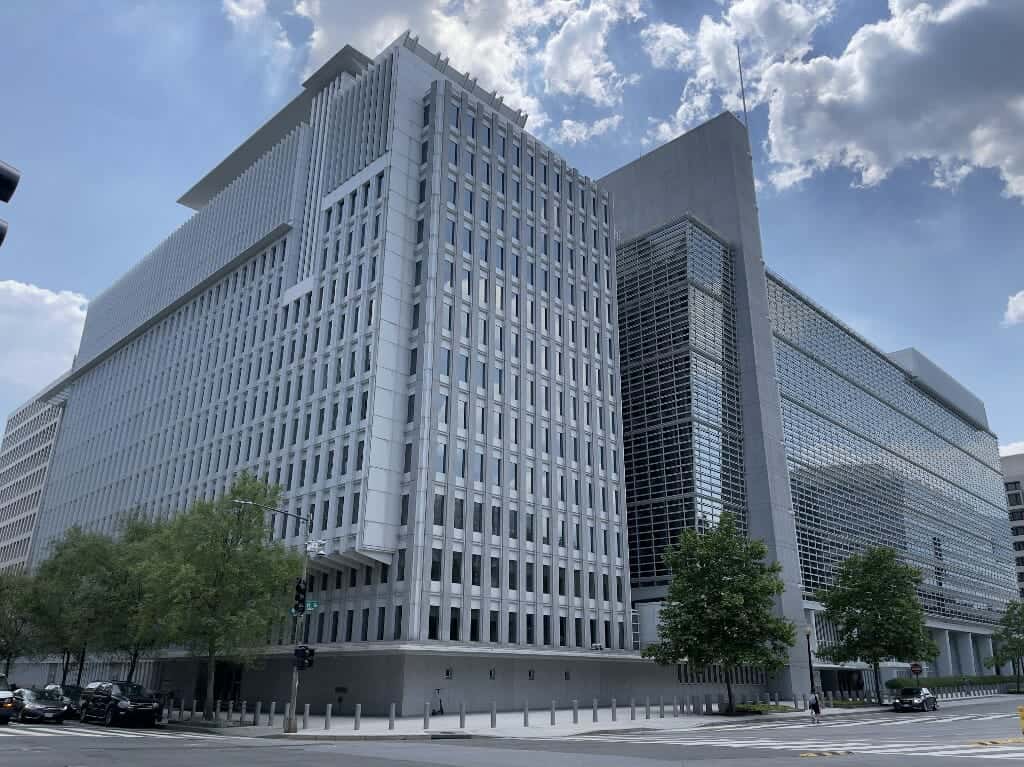 The MENA region is seeing a tenuous and uneven economic recovery in 2021: World Bank. AFP.

The Middle East and North Africa (MENA) region’s GDP contracted by 3.8 percent in 2020 and its economic losses due to the Covid-19 pandemic will amount to nearly $200 billion by the end of 2021, the World Bank has said.

Pandemic losses are calculated by comparing where the region’s GDP would have been if the pandemic had not hit, the bank said.

Thirteen out of 16 countries in the region will have lower standards of living in 2021 than their pre-Covid levels, and recovery will depend on a rapid and equitable rollout of vaccines.

The recovery is expected to be uneven because the region-wide estimates mask differences across countries and within countries, the report said.

On the other hand, partly from an expected rebound in tourism and other economic activities, the region’s oil-importing countries (OIC) are forecast to grow 2.8 percent in 2021, after contracting by an estimated 2.2 percent in 2020.

The recovery in GDP levels is also forecasted to be uneven across MENA country groups. In 2021, the GDP level for the GCC countries is forecasted to be 2.5 percent below the pre-pandemic level. However, the OEC and OIC will fare better because they did not experience as severe a contraction in 2020 as the GCC did.

GDP levels of the OEC and OIC are forecast to exceed their pre-pandemic GDP levels. Also, OIC’s performance is dominated by the recovery of the Egyptian economy, which accounts for more than half of this group’s GDP.