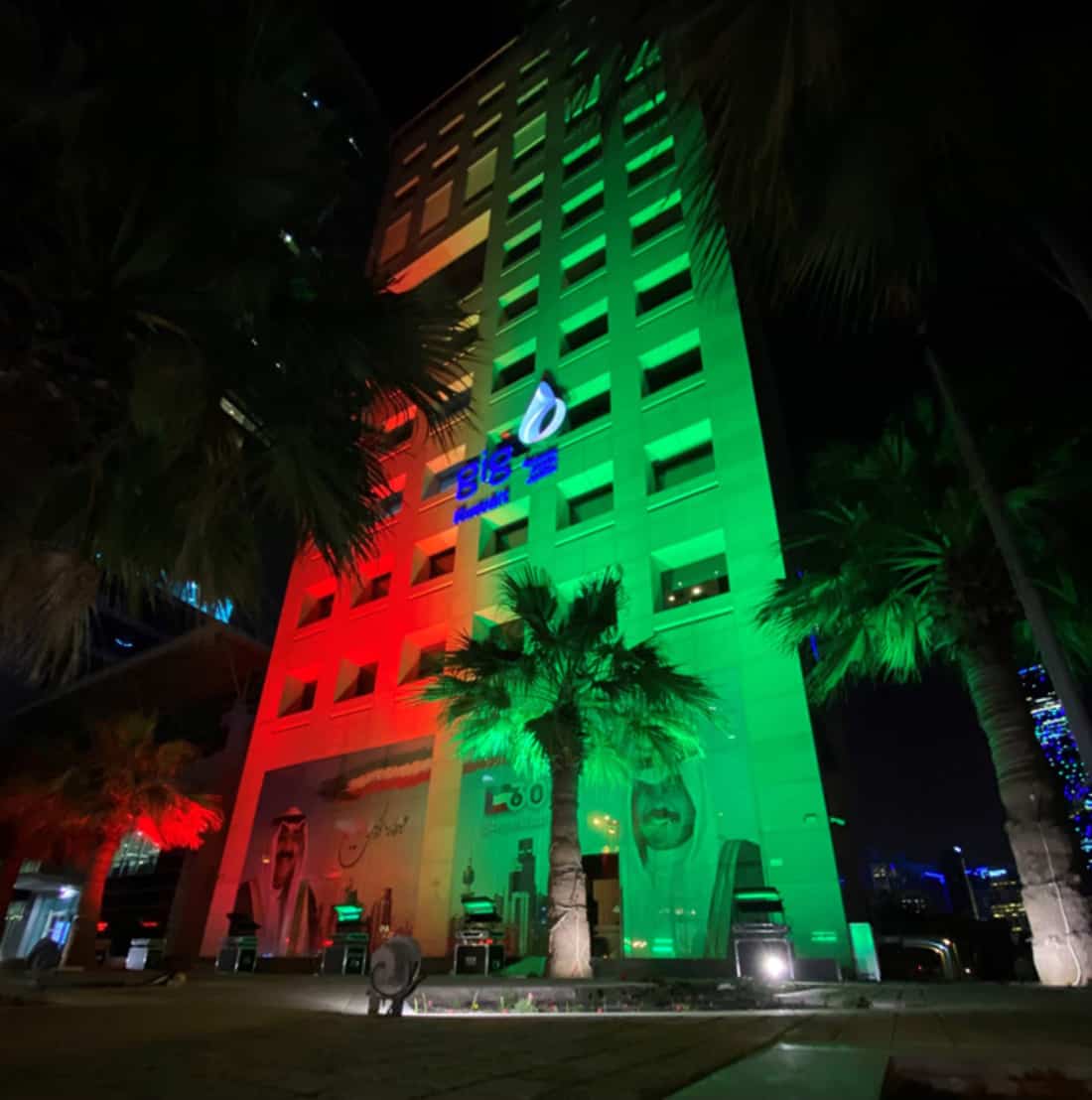 The company said the rise in net profit was due to the improvement in the Group’s underwriting and investment performance compared to the same period last year.

The company’s said the net technical reserves reached KD 487.4 million, saying it indicated the company’s technical operations and protection of the policyholders’ rights.

The total assets for the first half of the current year reached KD 1.34 billion, compared to KD 0.8 billion, an increase of 67.3 percent.

Khaled Saoud Al Hasan, GIG’s CEO, said, “Our results for the first half of the current year reflect the strength of GIG as a Group, its continuous growth and ability to take risks through diversifying revenue sources and our ability to preserve stakeholders’ benefits and protect their rights.”