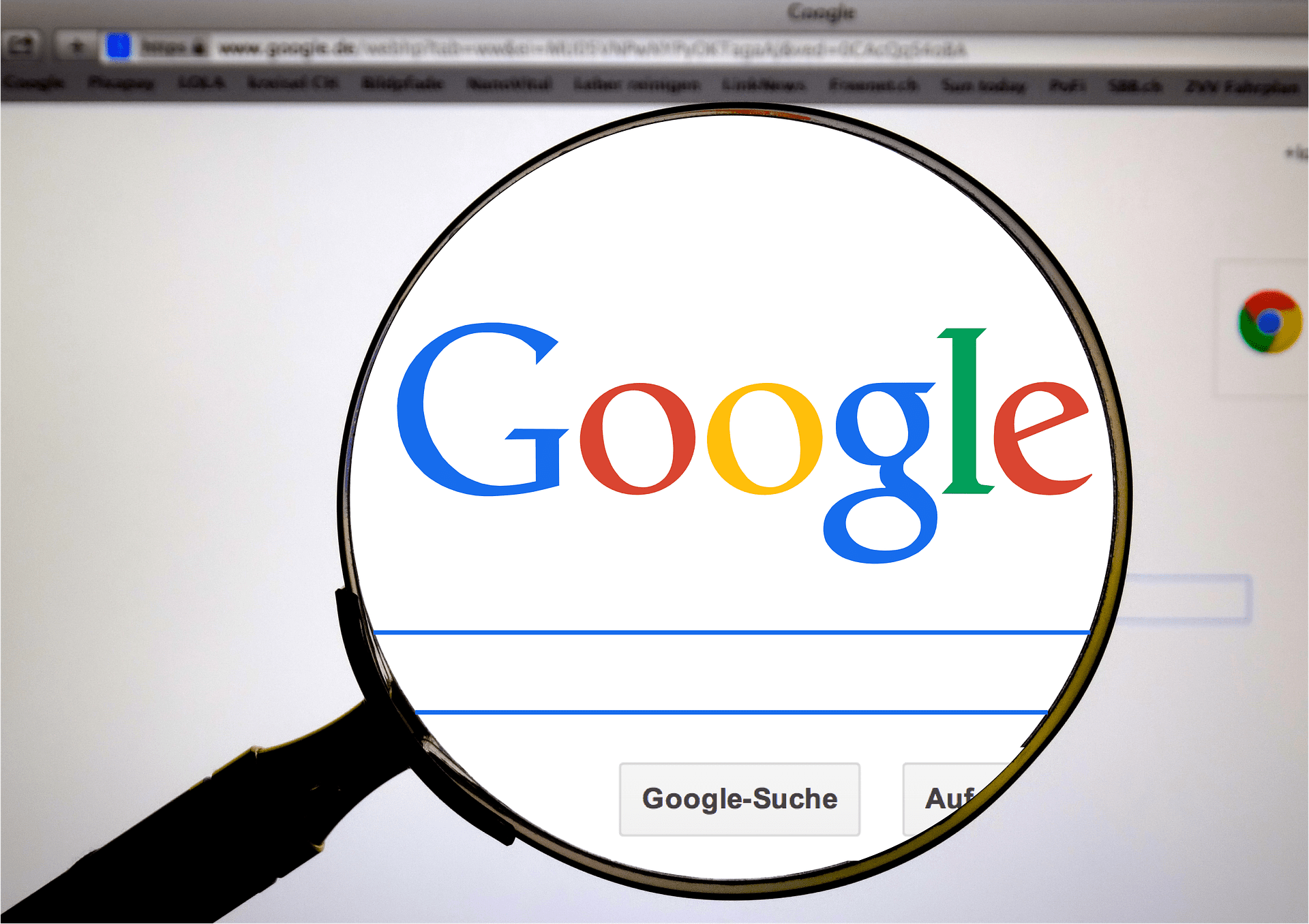 A former Google worker filed a lawsuit on Friday accusing the tech titan of discriminating against her and other Black employees.

April Curley contended in the suit that she was undermined and ultimately fired for advocating reform of “barriers and double standards” imposed on Black Google employees.

“Black Google employees face a hostile work environment and suffer retaliation if they dare to challenge or oppose the company’s discriminatory practices,” the suit alleged.

Google hires few Black workers and steers them into low-level jobs with doors to career advancement kept closed due to their race, according to the suit.

Google did not respond to a request for comment.

Curley was hired by Google in 2014 as a university programs specialists in New York City to reach out to Black college students as potential employees, according to the filing

“She discovered that Google was not genuinely interested in actual diversity and equal employment opportunities but wanted only to burnish its public image for marketing purposes,” the suit contended.

Curley was terminated from her position by Google in late 2020, according to the filing.

“While Google claims that they were looking to increase diversity, they were actually undervaluing, underpaying and mistreating their Black employees, leading to high turnover,” said Curley’s attorney, Ben Crump.

Curley’s lawyers cited statistics indicating that as of last year, some 4.4 percent of Google employees are Black and that a scant 3 percent of people in management positions are Black.

They also told the court that the California Department of Fair Employment and Housing is investigating Google’s treatment of Black female employees.