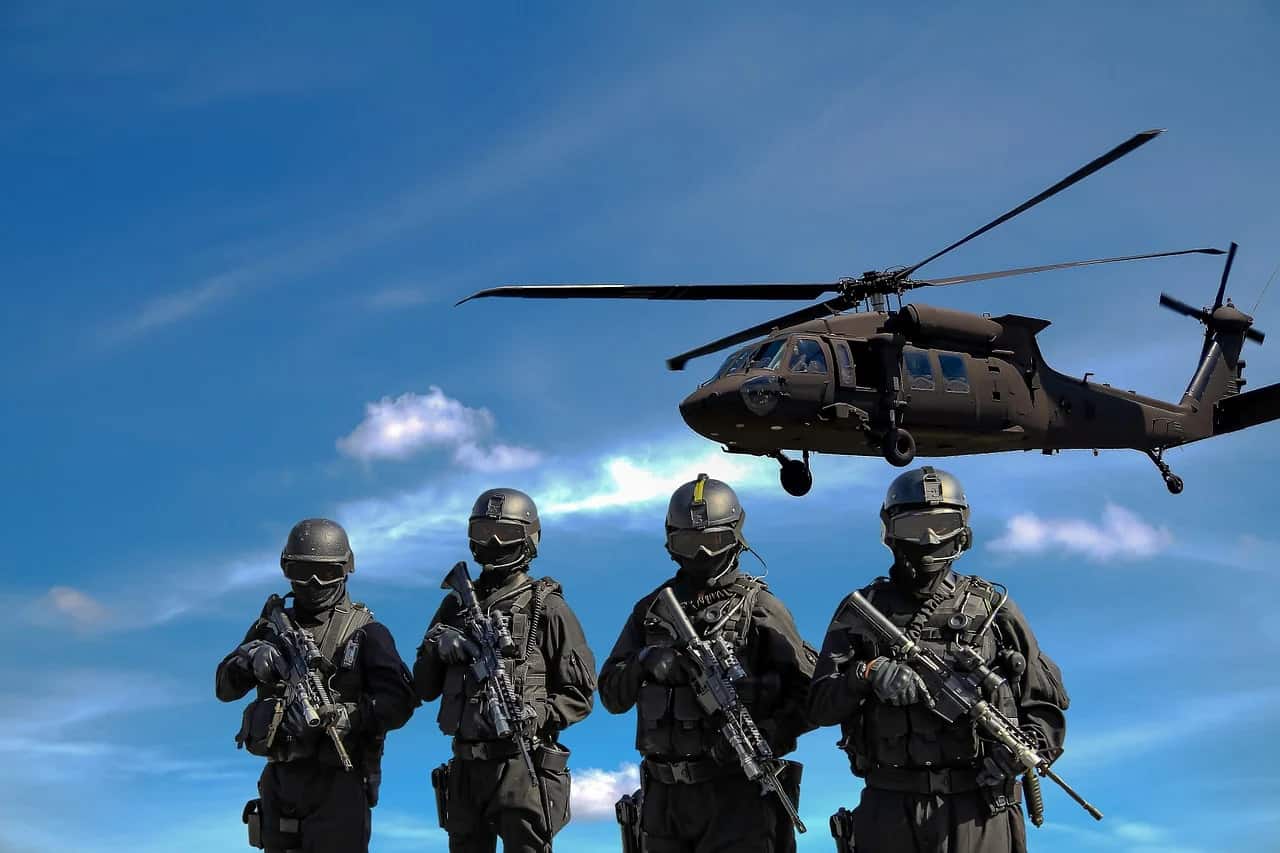 The world’s biggest weapons manufacturers largely avoided the economic downturn caused by Covid-19 and recorded a growth in profits last year for the sixth year in a row, according to a report published on Monday, December 6.

Governments around the world have continued to buy arms during the pandemic and some also passed measures to help their big weapons firms, according to the Stockholm International Peace Research Institute (Sipri).

Overall, the 100 top weapons firms saw their profits rise by 1.3 percent on 2019 to a record $531 billion, despite the global economy contracting by more than three percent

The top five firms were all from the US — Lockheed-Martin, which counts F-35 fighter jets and various types of missiles among its bestsellers, consolidating its first place with sales of $58.2 billion.

Of the top-producing countries, only France and Russia saw their firms’ sales decline last year.

“Military manufacturers were largely shielded by sustained government demand for military goods and services,” said Sipri in its annual assessment of arms companies.

The Sweden-based institute said the firms had benefited from the broad injection of cash into economies, as well as specific measures designed to help arms companies such as accelerated payments or order schedules.

And as military contracts usually span several years, firms were able to make gains before the health crisis took hold.

“However, despite these and other factors, global arms production was not fully immune to the impact of the pandemic,” the report said.

It highlighted that the rate of increase in profits had slowed substantially between 2019 and 2020, and noted that measures taken to halt the spread of the virus had disrupted supply chains in the weapons industry just as they had across the wider economy.