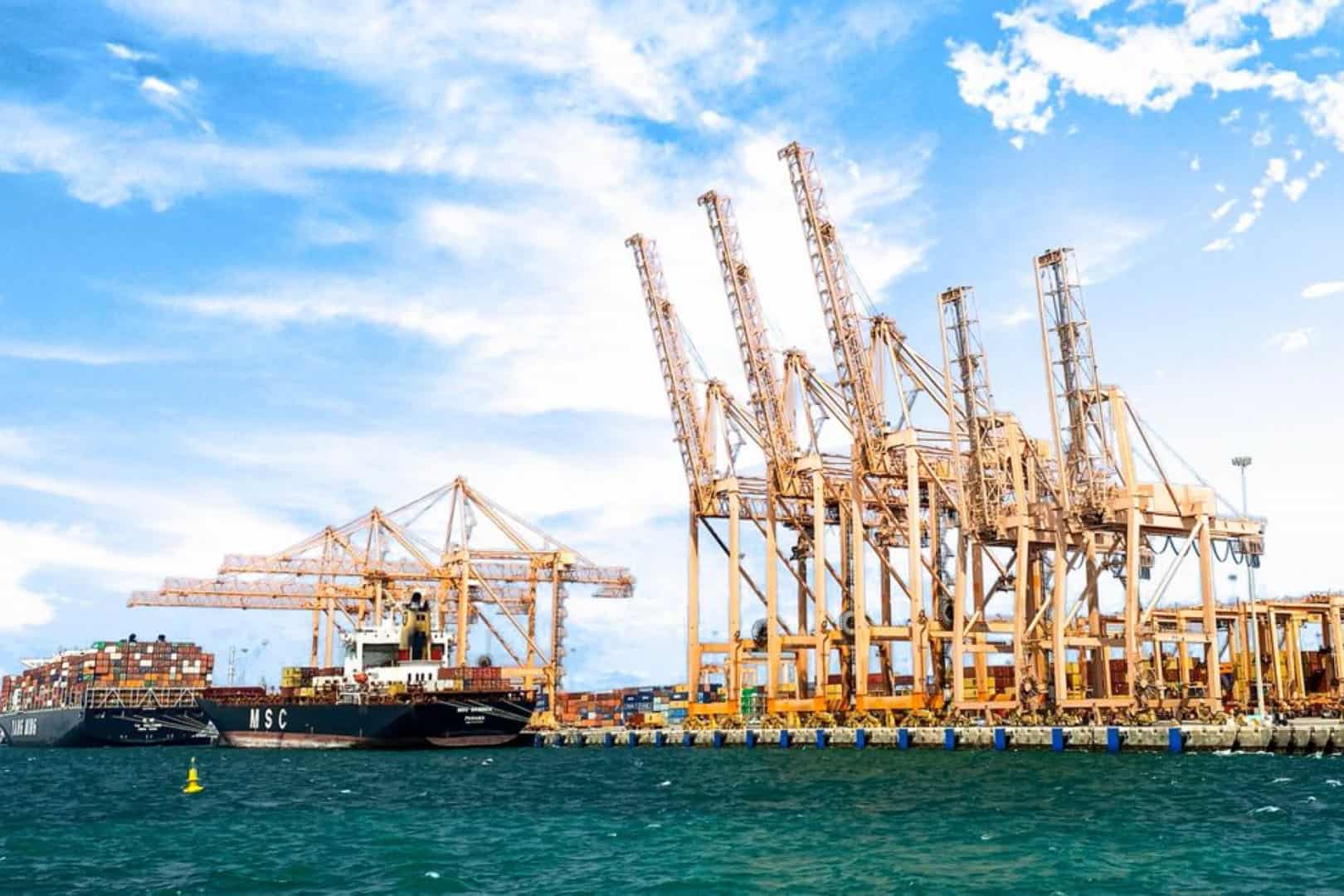 The Gulf Stevedoring Contracting Company or GSCCO has carried out enhancements to the Jubail Commercial Port in Saudi Arabia to increase its capacity, according to official sources.

With the upgrades from GSCCO, which is part of the UAE-based Gulftrainer group, the port now has the capacity to process 1.8 million 20-foot containers or TEUs per year, said the official sources.

With the increase in export volumes at the port, exporters in Saudi Arabia are expected to have the ability to directly reduce carbon emissions.

According to the World Economic Forum, moving cargo by truck accounts for approximately 25 percent of global transport emissions.

Although 60 percent of containers processed by cargo operators in the Jubail region are currently moved via the port, with the remaining 40 percent is transported via the Dammam highway, said local reports.

Exporters with ambitious carbon neutrality goals can take an average of 101 km off the road with each container moved over Jubail, the reports added.

Congestion and traffic accidents on the highway frequently delay access to the Eastern Province and congest the surrounding hinterland, said the local reports.

With the upgrade to the Jubail port’s throughput capabilities, cargo owners are expected to be able to directly improve road safety and ensure the integrity of KSA’s critical oil and gas supply chain.