Horizon Aircraft predicts urban air mobility to be operational by 2025 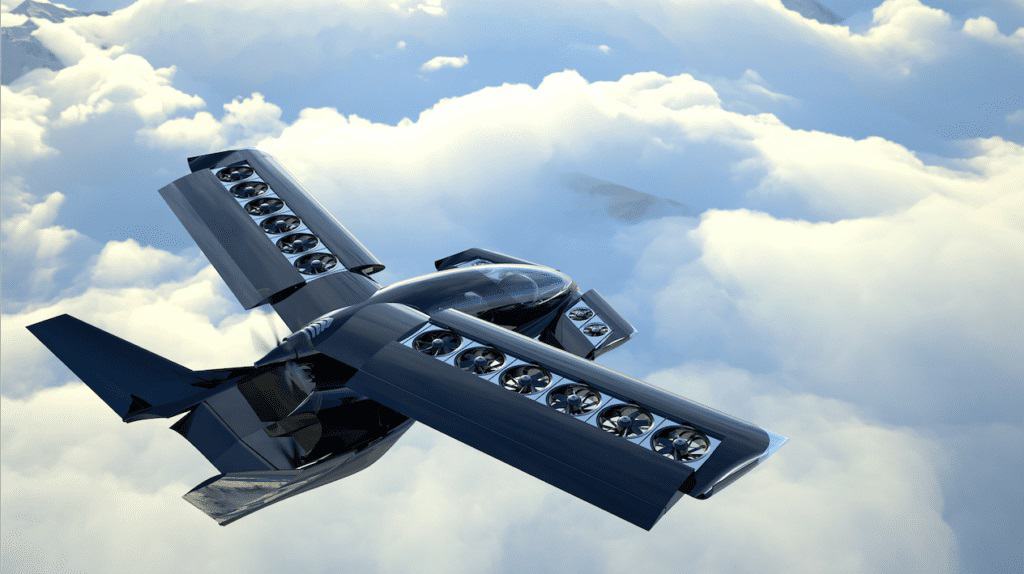 The research was commissioned by Horizon Aircraft that has developed the Cavorite X5, the world’s first eVTOL that can fly the majority of its missions exactly like a normal aircraft.

In terms of which countries will have the biggest and most advanced eVTOL markets by 2030, respondents predicted Canada, China and America would be the top three.

The Aerospace Industries Association estimates that the US mobility market will create 280,000 jobs by 2035.  Globally, 48 percent of eVTOL professionals interviewed as part of Horizon Aircraft’s research believe the sector will create between 350,000 and 500,000 jobs by then, 12.5 percent believe the figure will be between 500,000 and 600,000 and 28 percent think it will be higher than this.

Brandon Robinson, CEO and Co-Founder of Horizon Aircraft said, “Our research shows huge optimism amongst those working in the eVTOL sector.  Many believe it is only a few years before the first commercial urban air mobility flights will take place, and this will generate a huge number of jobs and create significant revenue globally.”

On February 18, 2021, Astro Aerospace, a global leader in eVTOL aerial vehicles and drones, entered a binding agreement to acquire Horizon Aircraft Inc. The transaction is expected to close on or before the beginning of the 2nd Quarter pending customary closing conditions.

Astro, a pioneer in the eVTOL market, has developed one of the market’s safest and most efficient eVTOLs in the world. In 2018, the Company’s drone, ‘Elroy’, was one of the first to seamlessly fly with humans on board. Astro continually defies traditional aviation design, and the acquisition of Horizon will only push the Company further, with the ability to reach greater heights working in tandem with Horizon’s exceptional team.