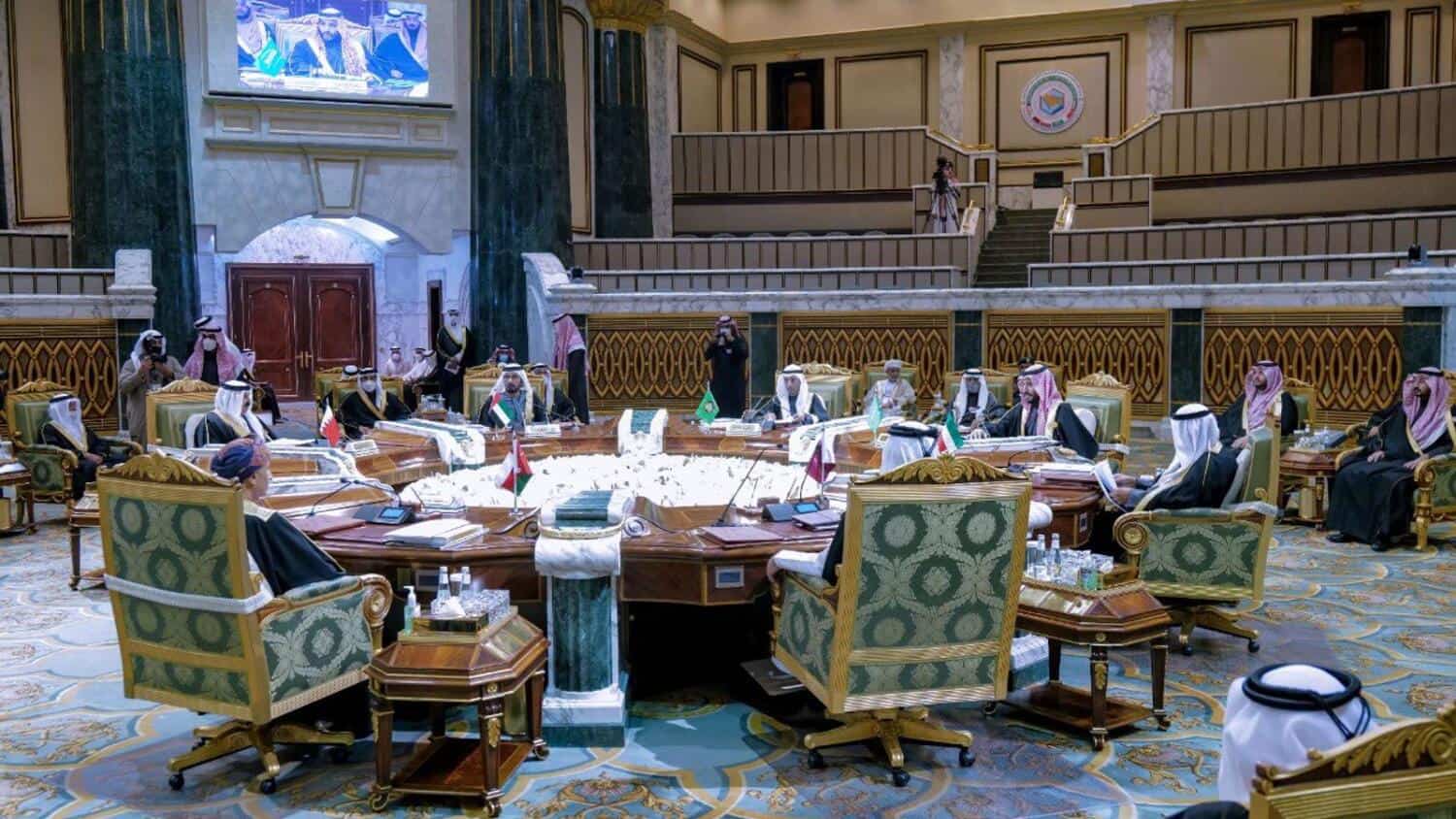 The digital economies of GCC countries have grown rapidly over the last decade, creating an opportunity to catch up with digital leaders. If the region were to accelerate that growth and catch up with its more advanced peers, it could add up to $255 billion regional gross domestic product (GDP), create a large number of high quality jobs, and protect national sovereignty. To realize this ambition, GCC countries will need to implement further reform of their regulatory frameworks, deepen their talent pools, and boost innovation and the domestic production of digital products and services.

Strategy& has developed the Digital Economy Index (DEI) to provide a comprehensive assessment of the digital maturity of 109 countries throughout the world in the decade up to 2020. The index is based on five pillars – foundations (comprising investment, connectivity and regulation), talent, innovation, adoption, and local production.

Over the last decade GCC countries have increased their DEI scores at an unrivalled pace. Indeed, their DEI has grown at twice the speed of countries in the Organisation for Economic Co-operation and Development (OECD). Nevertheless, GCC countries still score lower than advanced economies in terms of all pillars. They have ground to make up in all areas, in particular talent, innovation, and local production.

We define talent as the human capital that develops, operates, and maintains technologies and creates the innovation that results in new products and services. The gap between the GCC countries and their advanced counterparts is clear. For example, the GCC has an average of 2,964 science, technology, engineering and math (STEM) graduates per million people, compared to 4,225 in the OECD. The impact of this shortfall is felt in many areas. The average proportion of artificial intelligence (AI) specialists in GCC countries is 1.7% of the total workforce, significantly lower than the 5.4% in European Union countries and 6.9% in Singapore.

GCC countries also need to increase research and development (R&D) and financial resources to support digital innovation. Although the regional startup scene is growing fast, this is from a low level. Our analysis of Crunchbase data reveals that startup concentration in the region ranges from one startup per million people in Qatar to around 15 per million in the United Arab Emirates, compared to 150 and 173 per million in Estonia and Singapore respectively.

GCC countries also need to increase research and development (R&D) and financial resources to support digital innovation. Although the regional startup scene is growing fast, this is from a low level.

Local production of digital goods and services is also insufficient. According to our analysis of Crunchbase analysis data, the share of big data companies per million inhabitants ranges from 0 to 2.5, compared with an average of 4.4 in the OECD. Given the central importance of data in the digital economy, this gap places the region at a major competitive disadvantage in the digital economy.

Should the GCC eliminate these disparities and draw level with the world’s pacesetters, the effect would be transformative. We estimate that if the GCC as a whole were to equal Singapore’s DEI score, the region’s aggregate GDP would grow by almost a fifth, an increase of $255 billion. The greatest impact would be in Saudi Arabia, where GDP would rise by $119 billion.

There would be substantial employment benefits. If Saudi Arabia were to reach Germany’s DEI level, it would enjoy a net gain of around 340,000 jobs. Moreover, increasing local production would reduce the region’s dependence on technology imports, and thereby reinforcing national resilience. Indeed, such reliance on foreign suppliers can impair sovereignty, particularly when the technology involves critical infrastructure and security systems.

To close the digital gap and reap these rewards, GCC countries must focus their efforts on three main areas.

First, they should adapt their regulatory frameworks to reflect the market realities of the digital era, and keep pace with rapid changes in the technological and business environment. To remain relevant, governments have to be agile, and adopt an experimental regulatory process for testing, developing, enforcing and monitoring interventions.

Second, the region needs to produce more digital talent, an essential ingredient of a sustainable and flourishing digital economy. Governments must ensure that the economy is developing the right technological skills. Vocational training and formal education from primary to university level can be complemented by massive open online courses to tackle digital skill deficiencies within the community.

There should be vocational training programs aimed at particular social groups, such as the economically disadvantaged, senior citizens, and women out of the workforce. A study by LinkedIn and Strategy& found that women comprise just 14% of digital professionals in GCC countries, significantly lower than in peer countries (30%). Along with targeted training, governments must ensure that flexible employment arrangements cater for women’s needs. Meanwhile, e-residency programs can encourage an influx of skilled workers from around the world who do not have to be physically present to do their jobs.

Third, GCC countries must urgently strengthen innovation and localization. These major significant contribution to GDP and jobs, either directly through revenue and direct employment, or indirectly by nurturing a startup ecosystem.

Governments should begin this process by identifying and prioritizing sectors that fit with the country’s resources, strengths, and strategic priorities. Through dedicated funding or incubation support, they can also stimulate the growth of technology companies which specialize in products and services that enhance productivity and efficiency throughout the economy—such as AI applications or robotics systems. Another possible way to promote local production is to create a network of technology centers that coordinate public and private investment in emerging advanced digital technologies.

By paying particularly close attention to these three areas, GCC countries can develop their digital economies to the level of their advanced peers, with enormous positive repercussions for growth, jobs and national resilience. The benefits are so great that strengthening the digital economy is an opportunity not to be missed.