Hub71 startups secure $408m in investments since inception in 2019 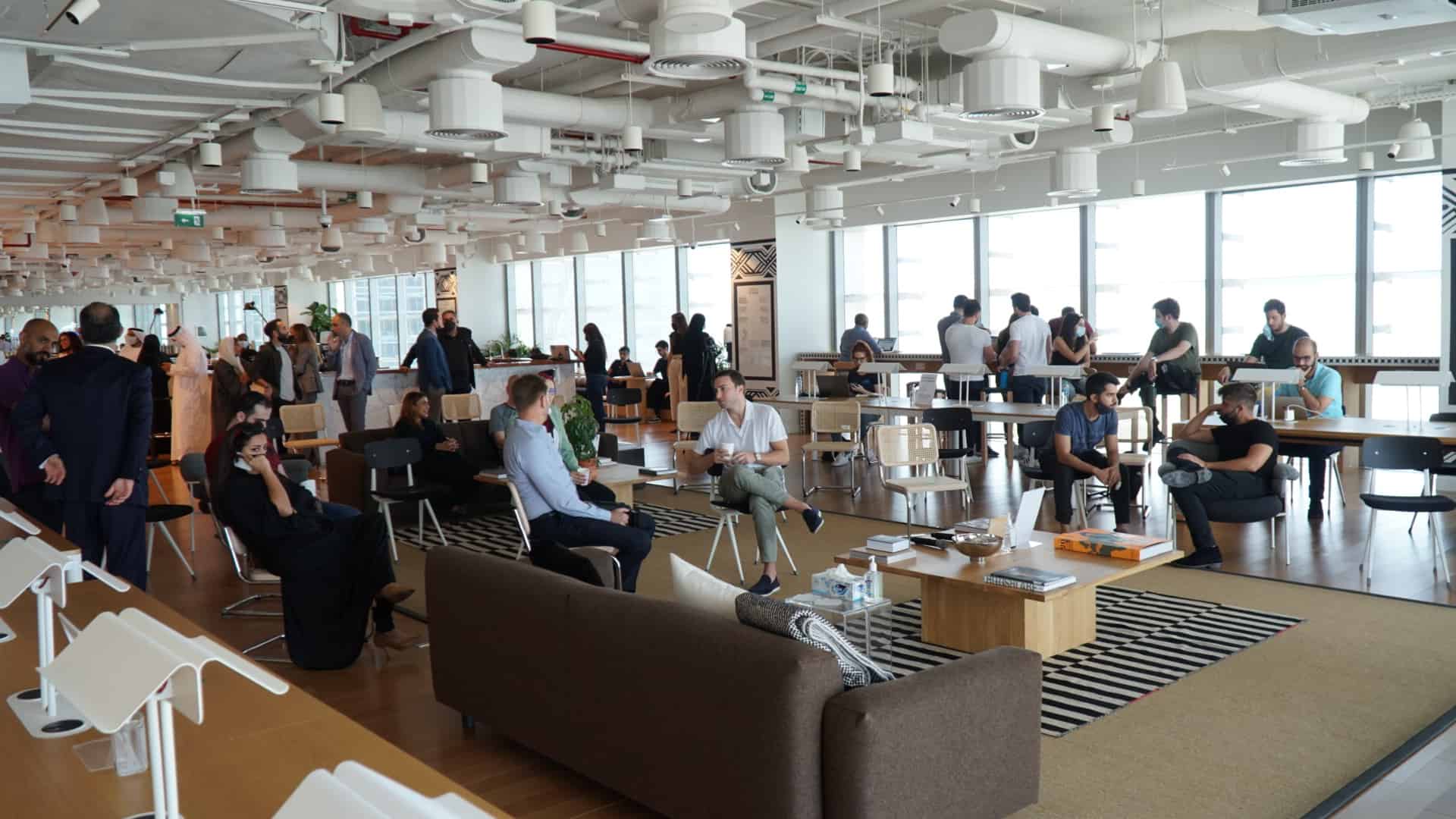 Since its inception in 2019, the affiliated startups have bagged AED1.5 billion of investments and create about 1,000 jobs, while the aggregate valuation of the startups soared to AED5.87 billion, according to the 2021 Impact Report that highlighted growth and success stories emerging from more than 100 startups.

Startups at Hub71 closed 32 funding rounds in which companies such as Trella closed an AED 154 million Series-A funding round, and BitOasis, the cryptocurrency platform, along with Securrency, the blockchain-based financial infrastructure company, both raised AED 110 million in Series-B rounds to fund their expansion across the UAE and the region.

Seven Proof of Concepts (POCs) have been successfully implemented and three-multimillion-dirham deals have been signed through Hub71’s The Outliers program, which seeks innovative solutions to challenges set by corporate and government partners, it added.

Hub71 said it has connected founders with investors and funds and contributed AED 36 million through its various initiatives to ease the startup journey in Abu Dhabi.