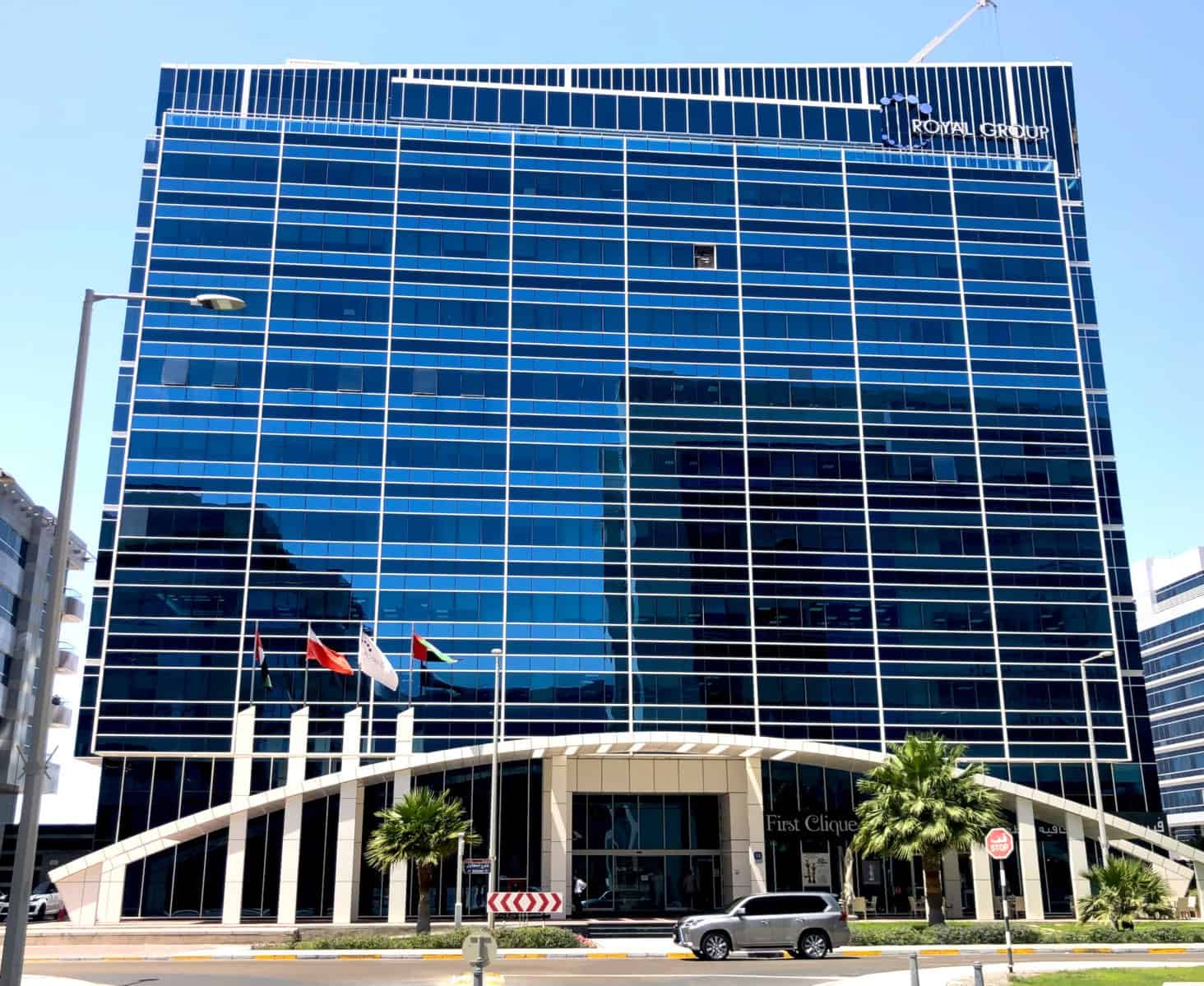 International Holding Company said that it has acquired, through its subsidiary IHC Digital , 54% stake in Emircom for US$68 million.

Kalyon Enerji is owned by the giant Turkish group Kalyon Holding, which operates in the Construction, Energy and Aviation industries.

International Energy Holding will have a 50 percent stake in Kalyon Enerji, adding to IHC Group international growth prospects with access to its power trading capabilities.

The AED1.8 billion deal included the photovoltaic power plant project with an installed capacity of 1,347.734 MWp / 1,000 MWe in the Karapinar Region in Konya, located in Ankara, the wind Project of 1GW capacity developed by YEKA, 100 MW Solar Project in Niğde, 50 MW Solar Project in Gaziantep, and other renewable projects in various cities of Turkey.

Kalyon Karapınar, Solar Power Plant, was established on approximately 20 million square meters in Konya’s Karapınar district. The installation and commissioning of 3.5 million panels started in August 2020 and are set to be completed in 2023.

Cemal Kalyoncu, Kalyon Holding Chairman of the Board, stated that this strategic cooperation is of great importance not only for the two countries but also on a regional scale.

“The steps we have taken in the energy sector and the investments we have made have attracted the attention of foreign investors so far,” he said.

When completed, the energy equivalent to the one-week need of a city with a population of 50,000 will begin to be produced in just  one hour. This facility alone will meet the annual electrical energy needs of approximately 2 million people. In addition, 2 million tons of fossil waste and carbon emissions will be prevented.