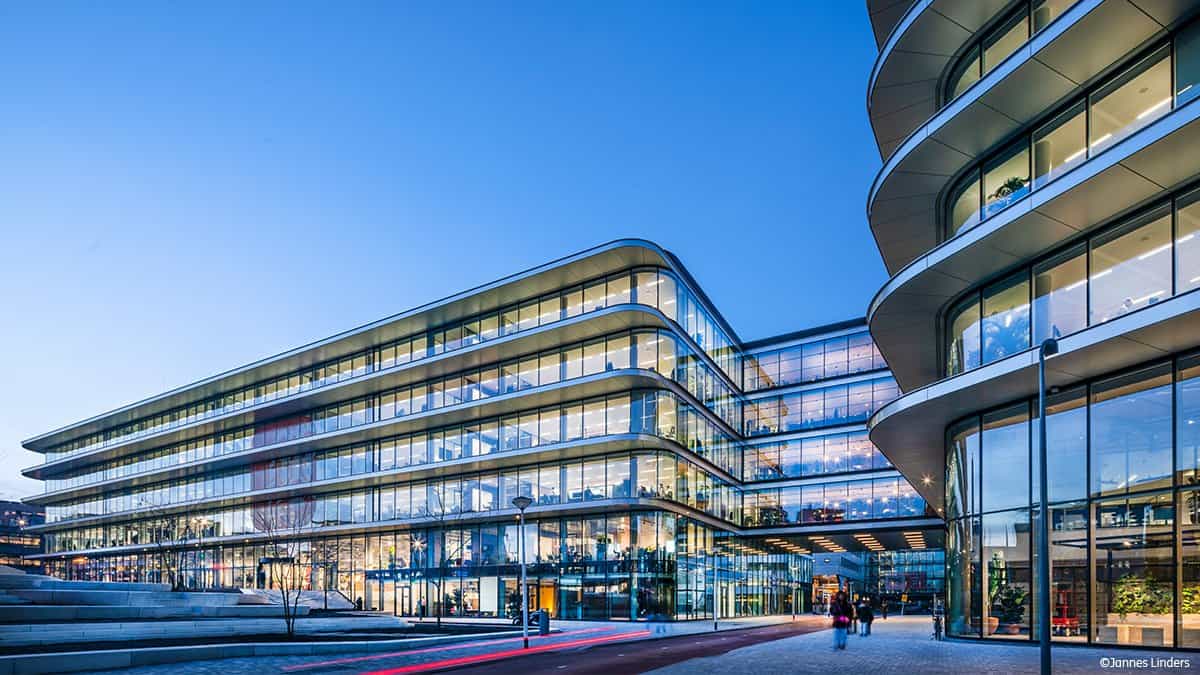 Dutch banking giant ING reported on Thursday a 20-percent drop in net profit in the second quarter, hit by soaring inflation in Turkey and concerns about the global economy.

ING booked a profit of 1.18 billion euros ($1.2 billion) in the three-month period ending in June.

“The backdrop to ING’s performance in the second quarter of 2022 was one of ongoing geopolitical uncertainty and pressure on the global economy,” ING chief executive Steven van Rijswijk said in a statement.

“Despite these difficult operating conditions, I’m pleased with our results,” he said, pointing to growth in ING’s primary customer base and a rise in loans and deposits.

ING’s net profit took a 277-million-euro hit from Turkey’s hyper-inflation, which is close to 80 percent.

The bank’s profits were slashed by more than half in the first quarter, when results were affected by Russia’s war in Ukraine, but ING said its “risk costs were significantly lower” in the second quarter.

ING said it had reduced its exposure to Russia and the amount of money set aside for potential losses had been cut by 117 million euros.