Iraq to rid its power woes with solar energy 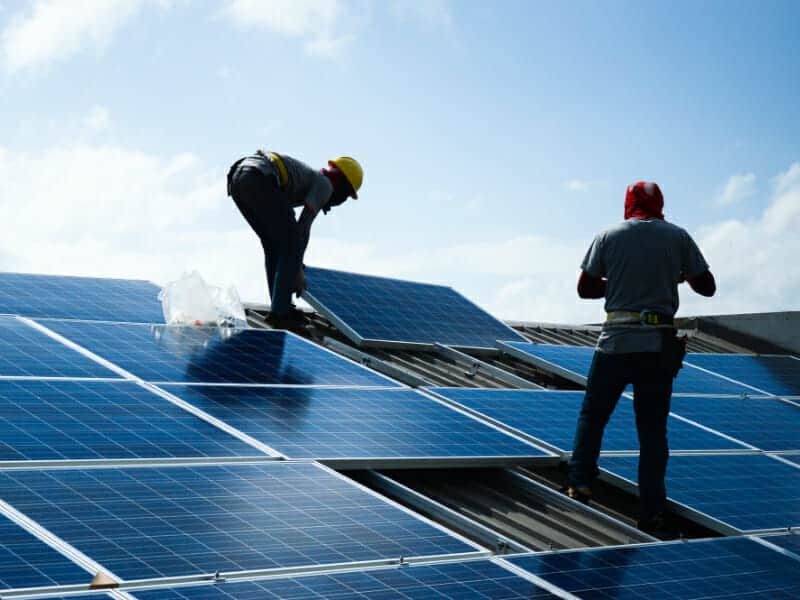 Iraq has signed a deal with China to build a set of solar power plants that would produce 2,000 MW of clean, renewable energy for the power-starved, oil-rich country.

The deal was signed between Iraq’s Ministry of Electricity and China’s state-owned Power Construction Corporation (PowerChina).

Writing on a blog Iraq’s prime minister Mustafa Al-Kadhimi said this was one of the first such projects in the country and would supply the system with clean, renewable energy.

The first plant will have a capacity of 750 MW, and the country will add more plants until it hits the 2,000 MW target.

No mention was made of when production would begin. Iraq is the second largest oil producer among the OPEC nations, but it imports electricity from Iran.

Iraq has been exploring ways of becoming less reliant on energy imports, especially following increasing pressure by the US to loosen ties with Tehran.

The US State Department early in August granted another sanctions waiver allowing Iraq to import Iranian electricity until the end of this year as it struggles with frequent power outages and lack of domestic generation capacity.

The Iraqi prime minister has previously said he wants to see his country generating electricity from solar energy. Iraq’s Oil Minister Ihsan Ismail told Asharq earlier that his country will award solar power projects until 2025 to generate 10,000-12,000 MW, which make up around 25 percent of its power needs.