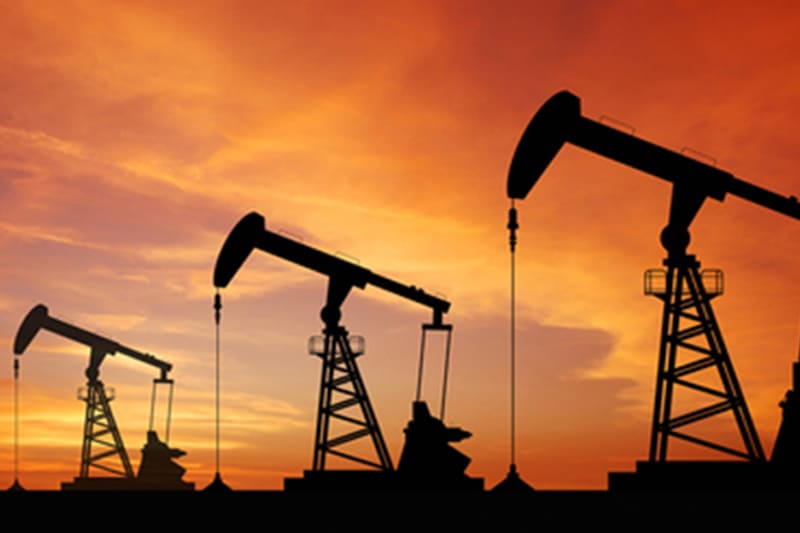 The average price per barrel amounted to more than (113.70) dollars. (WAM)

Iraq received in excess of $11 billion as revenue for crude oil export in June, the Ministry of Oil said.

Oil ministry was quoted as saying by the local media that “the total amount of crude oil exports for the month of June, according to the preliminary statistics issued by the Iraqi Oil Marketing Company “SOMO”, amounted to (101) million (191) thousand and (236) barrels, with total revenue of $11.505 billion.

The Ministry added: “The total quantities exported of crude oil for the month of June from oil fields in central and southern Iraq amounted to (97) million (980) thousand and (589) barrels.

It said the exported quantities from Kirkuk fields through Ceyhan port amounted to one million (910) thousand and (887) barrels,” indicating that “the average daily quantities amounted to (3) million and (373) thousand barrels per day.”

In addition to that, the Ministry continued: “The average price per barrel amounted to more than (113.70) dollars.”