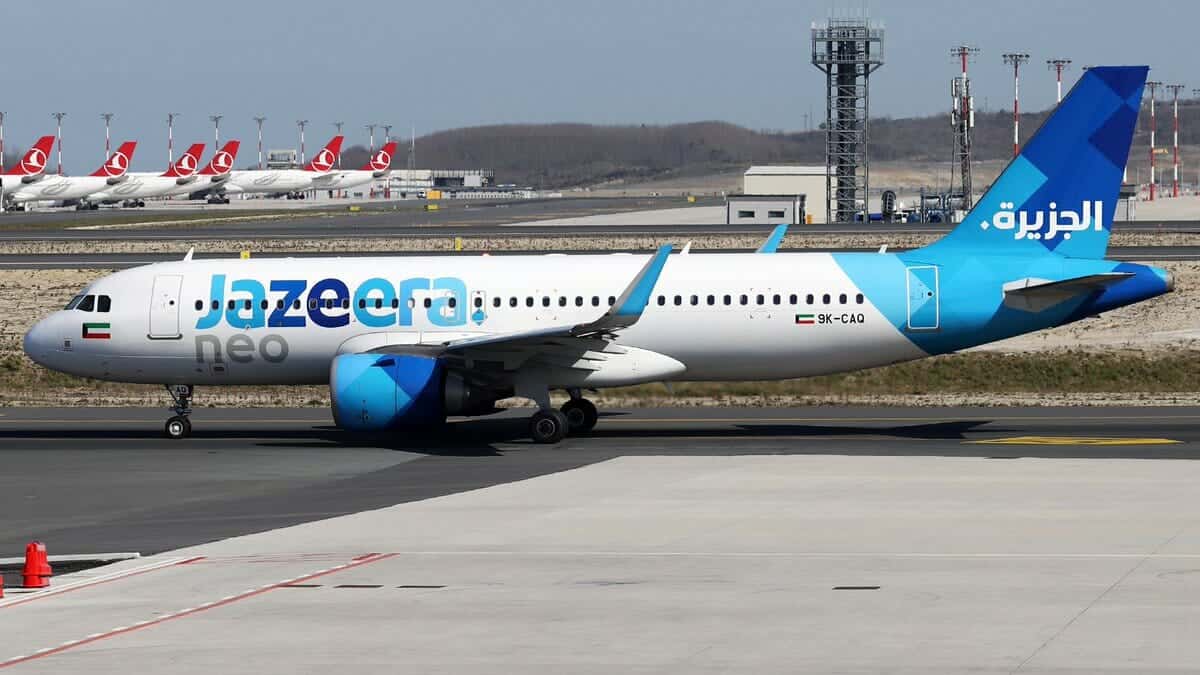 Jazeera Airways registered a net profit of KD 11.8 million (approx. US$ 39million) in the third quarter after the travelling restrictions were eased across airline’s network.

Number of passengers who flew in Q3 increased to 302.9 thousand and load factor increased to 65.6 despite restrictions imposed on capacity at Kuwait International airport.

The company successfully offset previous losses to report a net profit of KD70.6 thousand supported by an increase in revenue by 44.2% to reach KD47.3 million during the nine months period.

Marwan Boodai, Jazeera Airways Chairman said that the airline is returning to profit earlier than they expected. He added that there will be growth in the network of Jazeera Airlines in near future.

Furthermore Jazeera Airways CEO, Rohit Ramachandran remarked that the airline’s strength lies in the fact that they contributed to economic environment of Kuwait by creating jobs and trade opportunities for the country.