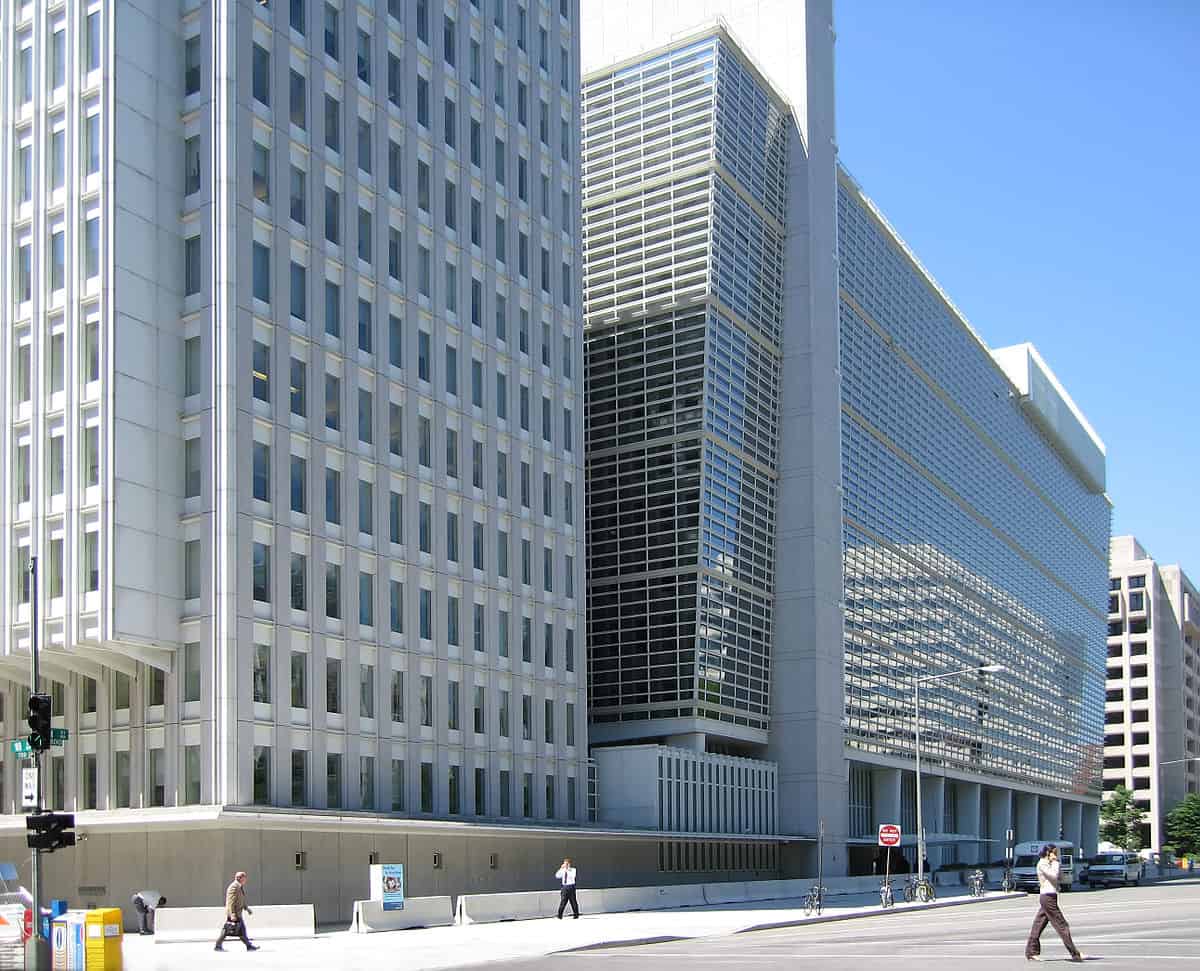 Jordan Chamber of Commerce Vice President Jamal Rifai discussed with a World Bank Group team the Kingdom’s investment regulation law and the incentives to attract new capital to the country.

In a statement, Rifai stressed on the need to offer clear and solid incentives to projects in the pipeline, so that the private sector can publicize such incentives to lure in more investments.

He said that investments in turn will prop up the job market, cut unemployment and lift the Gross Domestic Product (GDP) rate.

The regions with the least growth rates should be taken into consideration along with startups owned by businesswomen to empower women.

Rifai added that incentives could be given to companies which employ a certain number of women, which would be fixed by the government, and university graduates of certain disciplines.

He stressed on the need for stable economic regulation legislation in the Kingdom.

Rifai said that the law should contain provisions to protect investors and prevent any other instructions by any government entity.