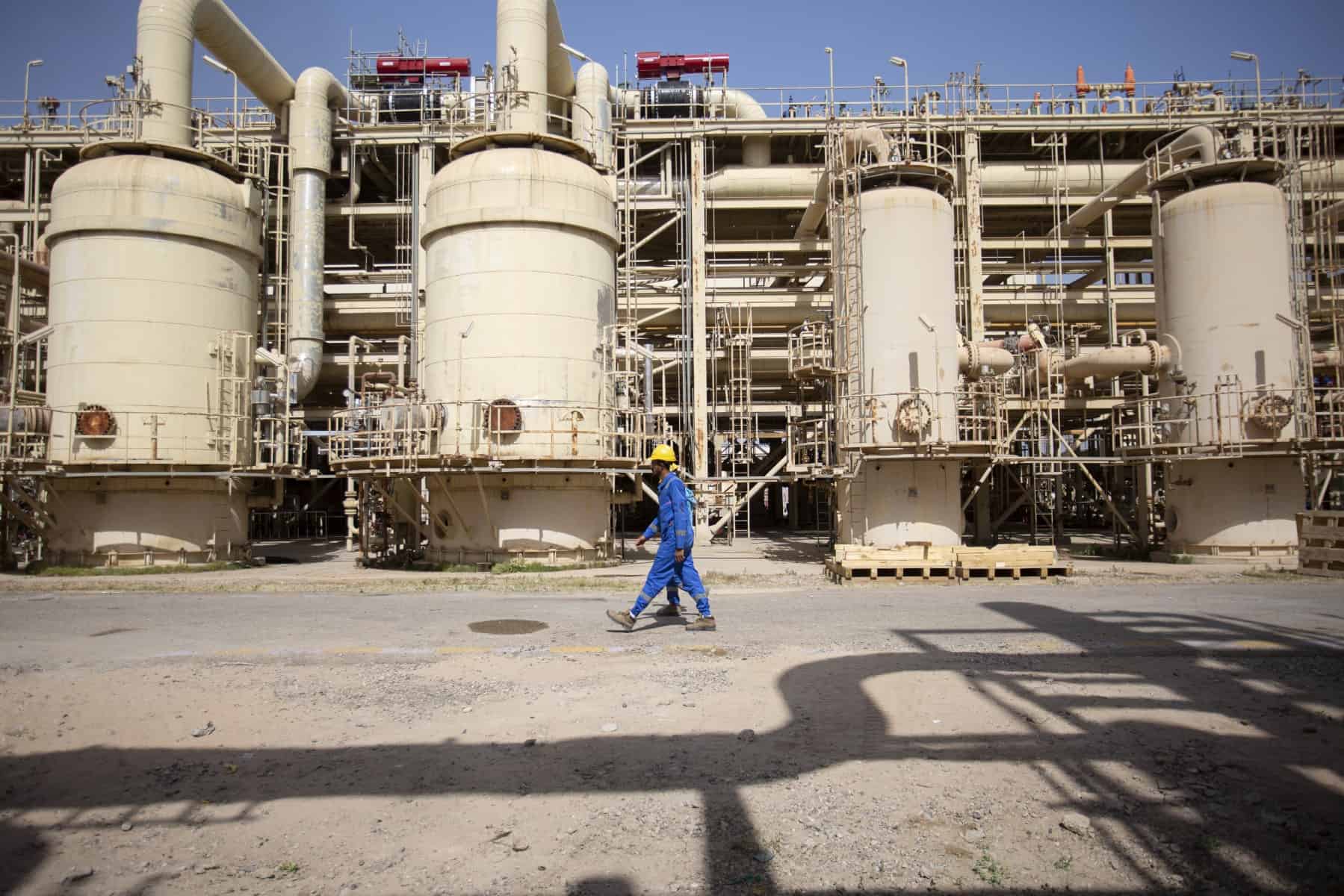 FOR REPRESENTATION PURPOSE ONLY (AFP)

According to a report published by Ministry of Energy and Mineral Resources on its website, oil production from the Hamza oil field amounted to 105,000 barrels during 2021.

This quantity was produced, according to the agreement signed to develop and operate Hamza oil field with the National Petroleum Company (NPC), in 2020 with the aim of increasing the field’s productivity, the report said.

In this context, Jordan’s Minister of Energy and Mineral Resources Saleh Kharabsheh, launched last June the oil exploration project in Sarhan Well in the Kingdom’s southeast at depths of 1,400 to 1,750 meters.