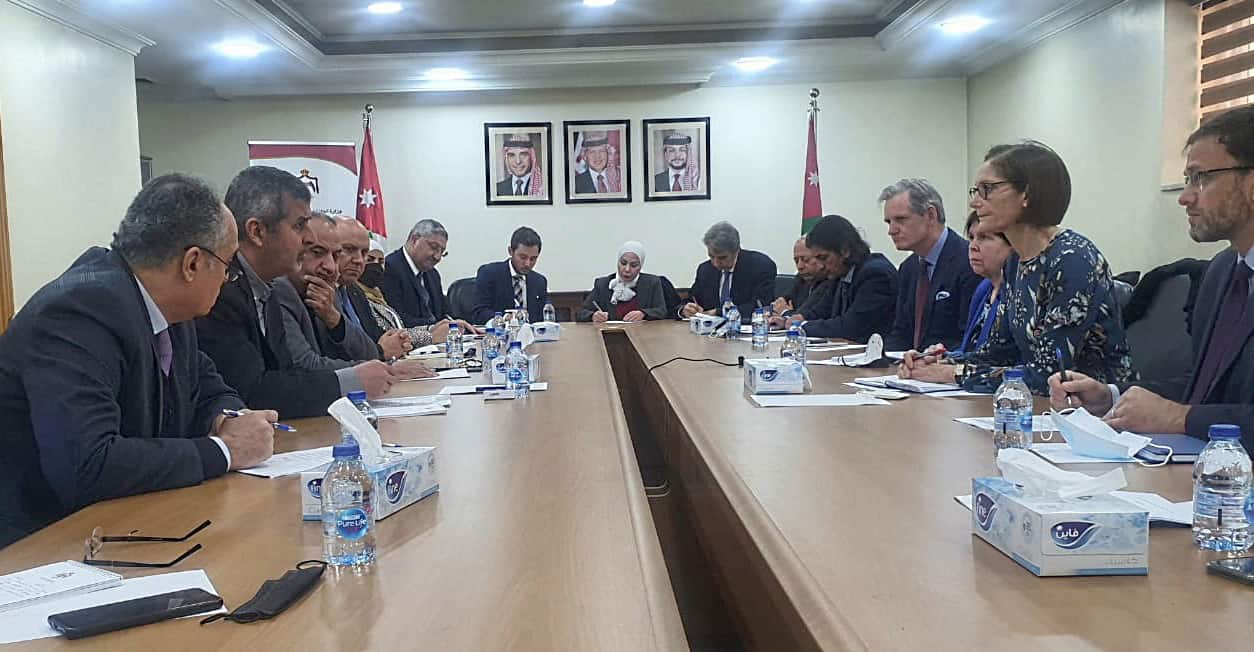 Jordan and Iraq on Saturday agreed to continue work on a Memorandum of Understanding (MoU) between the two countries, official sources have said.

Under the agreement, Jordan would import 10,000 barrels of crude every day from Iraq’s northern Kirkuk oil fields, said the reports.

The oil will reportedly be transported to the Jordan Petroleum Refinery in Zarqa.

The exports were suspended in early February, pending discussion of details in the MoU.

Ministry of Energy and Mineral Resources official Hassan Hiyari was quoted by the official sources as saying that he expects Iraqi oil imports to resume in early April.

Hiyari also praised the Iraqi side for its cooperation.

They are said to have been shipped by 5,866 Iraqi and Jordanian trucks from the Baiji station to the Zarqa refinery.

Jordan imports Iraqi crude under an MoU that was signed by the two governments on January 28 last year.