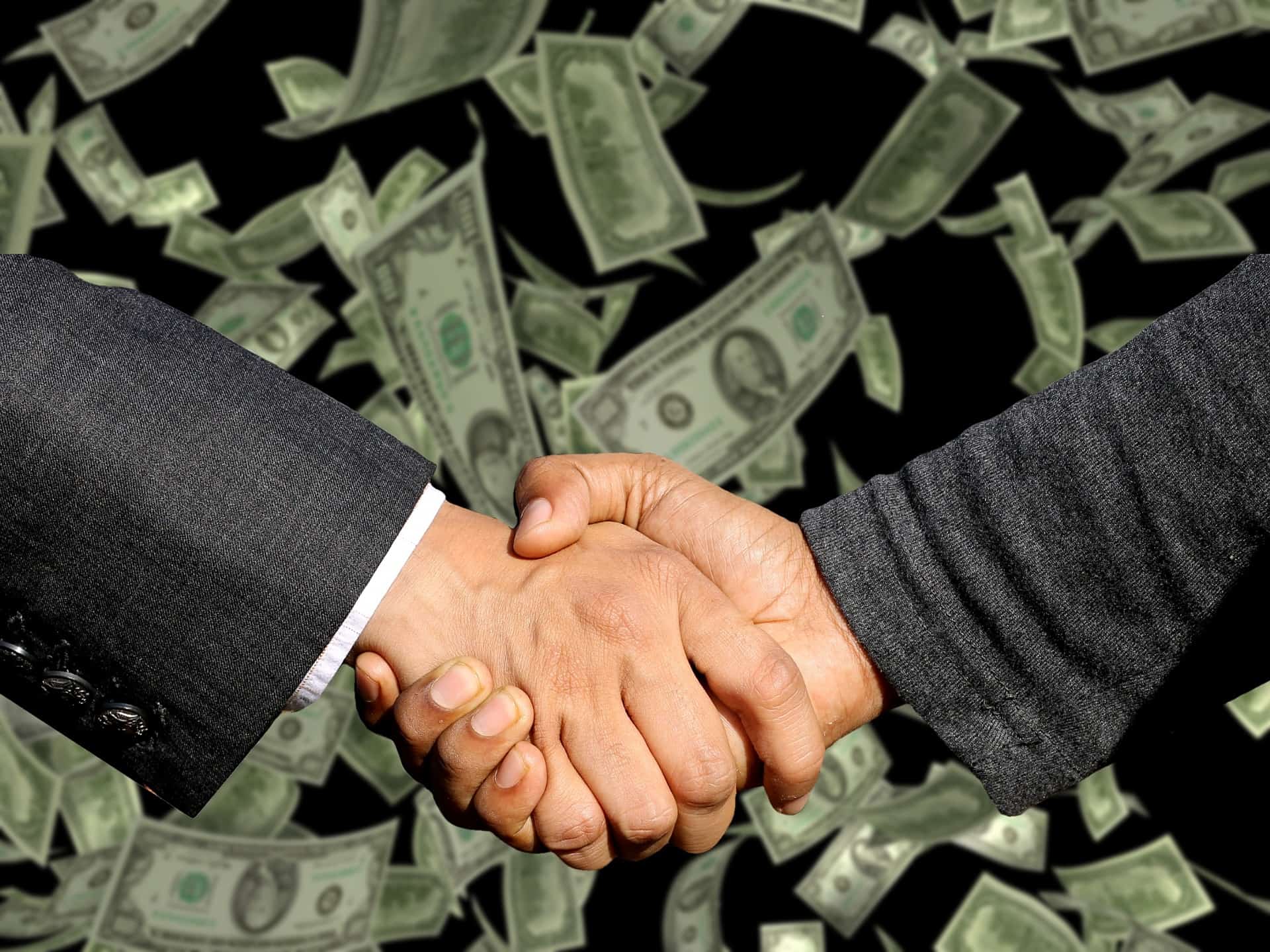 FOR REPRESENTATION PURPOSE ONLY. (Creative Commons)

The Jordanian and Algerian business community agreed to a new vision for the two countries’ economic relations, aiming to open broad prospects for joint trade and investment cooperation.

During a joint investment forum organized Saturday by the Jordanian Businessmen Association (JBA), in cooperation with the National Confederation of Algerian Employers (NCAE), the two sides stressed the need to develop action mechanisms which would contribute to overcoming difficulties facing their mutual trade.

They agreed to intensify meetings and exchange delegations’ visits to get acquainted with available economic opportunities in the two countries.

Despite the ‘deep-rooted’ bilateral relations at various levels, the two countries’ trade exchanges are still modest, as the Kingdom’s exports to Algeria in 2020 amounted to $94 million, compared to about $125 million in imports, as per official data.

Speaking at the event, JBA Secretary General Abdul Rahim Beqai said Jordan has the potential to become a regional business center and a gateway to enter the entire region’s markets.

Jordan has its advantages, commercial and investment opportunities, in addition to agreements with various global economic blocs.

Beqai called on the Algerian side to benefit from the privileges that Jordan offers for trade and investment.

Many Jordanian industrial sectors have the necessary requirements to enter the Algerian market, especially the pharmaceutical components, clothing, chemical and fertilizer firms.

He said that plastic, rubber and metal industries have untapped export opportunities.

He said that efforts should focus on activating the bilateral trade agreement signed between the two countries in 1997 and increasing role of the joint technical trade committee.

Beqai called for a road map to diversify base of exchanged goods and reduce customs and non-tariff obstacles to facilitate goods flow, especially since volume of trade and investment exchange is “still less than the desired level.”

He called for more business meetings and launch an approved joint data base which provides all details of interest to Jordanian and Algerian investors, including legislation, regulations and investment opportunities.