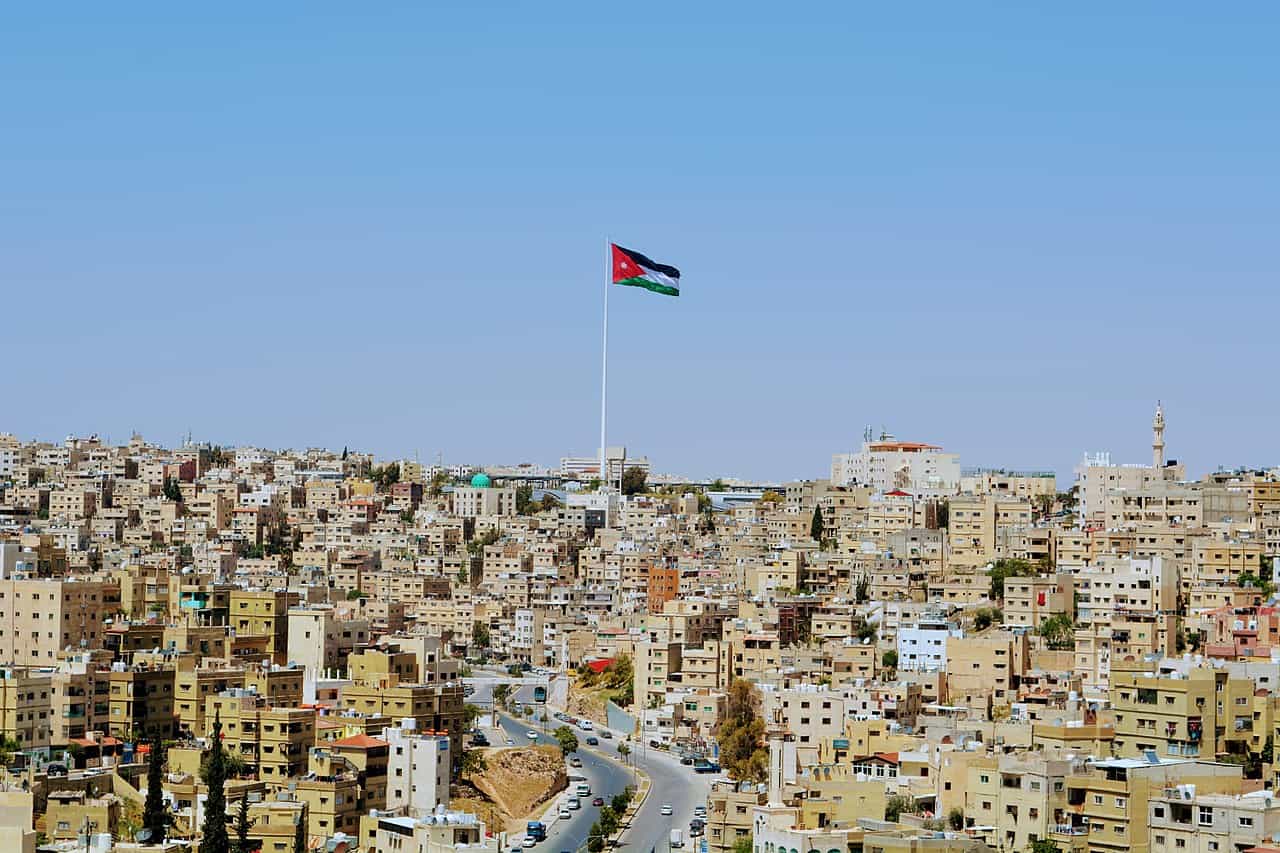 In an interview with Petra on Saturday, on the occasion of her country’s National Day, she said Jordan is the only Arab country with which Canada has signed a Free Trade Agreement.

The FTA came into force in 2012. The two countries have also signed labor, double taxation, environment and investment agreements.

On the FTA, there is a lot of untapped potential, she said.

For the past three years the embassy has promoted the FTA with the objective to increase bilateral trade, she added.

The embassy, she said, has conducted webinars and in person seminars in Amman, Aqaba, and in Canada to increase awareness of the FTA and promote opportunities to business people on both sides.

Canada is supporting Jordanian Small and Medium Enterprises (SMEs), and manufacturers through the Trade Facilitation Office (TFO) which has held two workshops in Amman to help Jordanian exporters and empower businesswomen improve their capabilities to export to Canada and other markets, Pottie said.

The embassy has been cooperating with Aqaba Specialized Economic Zone (ASEZA) and Aqaba Development Corporation (ADC) to highlight the importance of Aqaba port as an excellent hub and entry point to the Middle Eastern markets, for Canadian exporters. This is starting to yield some positive results, she said.

In 2016, Canada stepped up its support to Jordan to help the Kingdom cope with the influx of refugees caused by the crisis in Syria, she added.

This included supporting Jordan’s efforts to build the resilience of individuals, communities and institutions through better access to quality education, sustainable economic growth (with a focus on economic reform and the empowerment of women and youth), and inclusive governance, including improved municipal services.

Canada has committed over US$575.7 million for Jordan since 2016. This includes US$298 million in development assistance, US$209.8 million in humanitarian assistance and US$67.9 million in civilian stabilization and security assistance, she added.

Jordan has had an embassy in Canada since 1975 and diplomatic relations between the two friendly countries were established in 1964. From 1964 until 1982 ambassadors of Canada to Jordan were resident in Beirut (Lebanon).

Since 1982, the embassy has grown its operations and mission staff three fold, she said.

Jordan is a key partner for Canada in the Middle East and the two countries have a longstanding friendship built across decades, she said.

Canada and Jordan also share strong people-to-people links through the Jordanian-Canadian community, Jordanian students in Canada and Canadians living and working in Jordan.

Canada commends the work of King Abdullah in establishing the Aqaba Process to enhance international coordination and cooperation in countering terrorism and extremism, Pottie said.

Prime Minister Justin Trudeau was pleased to accept the Jordanian King’s invitation to attend the virtual Aqaba Process heads of state and government meeting in 2020, she added.

Our partnership with Jordan includes funding from Canada’s Counter-Terrorism Capacity Building Program (CTCBP). A Canadian Armed Forces Training Assistance Team (CTAT) is based in Jordan to support capacity-building in the Jordanian Armed Forces.

Other initiatives to support the Jordanian Armed Forces include a rehabilitated military border road that covers over 63 kilometers and 11 renovated border towers along the Jordan-Syria frontier, Pottie said.

Canada is committed to supporting Jordan’s capacity to provide internal security and defend its borders.

Canada and Jordan signed a Memorandum of Understanding (MoU) on defense cooperation in 2012 and our two armed forces have a close relationship, Pottie said.

The envoy added that MoUs on preventing the spread of weapons of mass destruction and related materials and on increasing security and stabilization cooperation were signed in 2013 and 2016 respectively.

Canada and Jordan are both founding supporters of the ‘Christchurch Call to Action to Eliminate Terrorist and Violent Extremist Content Online’, she said.

Hosting a large number of refugees places enormous pressures on infrastructure and services. Jordan has been generous in supporting Palestinian, Iraqi and Syrian refugees, she added.

Through development and humanitarian assistance programs, Canada supports the Government of Jordan’s efforts to provide a safe haven for over 660,000 registered Syrian refugees who have taken sanctuary in the country, the envoy said.

Jordan offers a safe environment from which families can be processed for resettlement in Canada, she said.

On the Palestinian issue she said Canada supports a two-state solution.