KNPC warns people not to fall for ‘dubious’ online ads 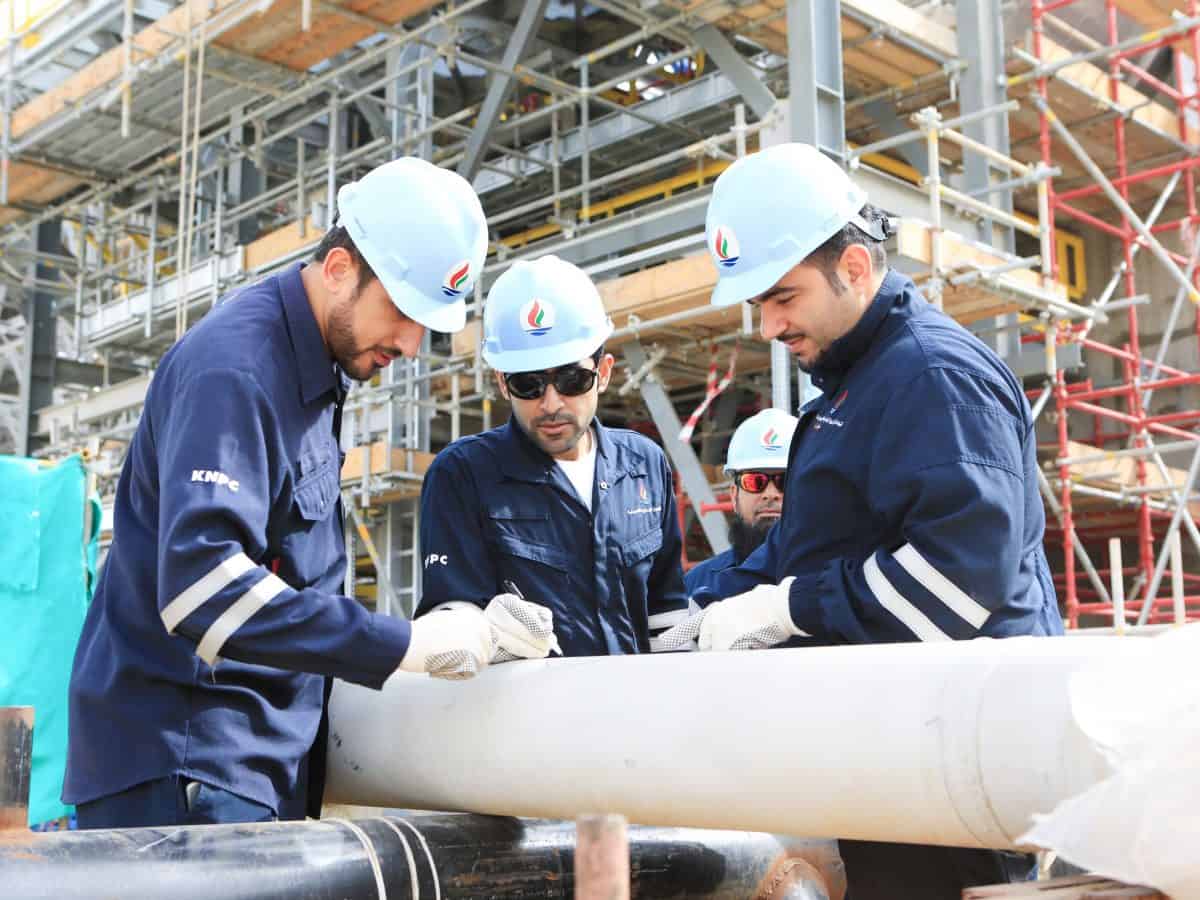 The company would take legal action against those involved in such ads to safeguard its rights and to protect people from lies.

“These ads are totally divorced from reality, and the company has nothing to do whatsoever with these ads,” he affirmed, underling that the KNPC is fully state-owned and its shares are not for sale.

He cautioned that the company would take legal action against those involved in such ads only to safeguard its rights and to protect people from such lies.