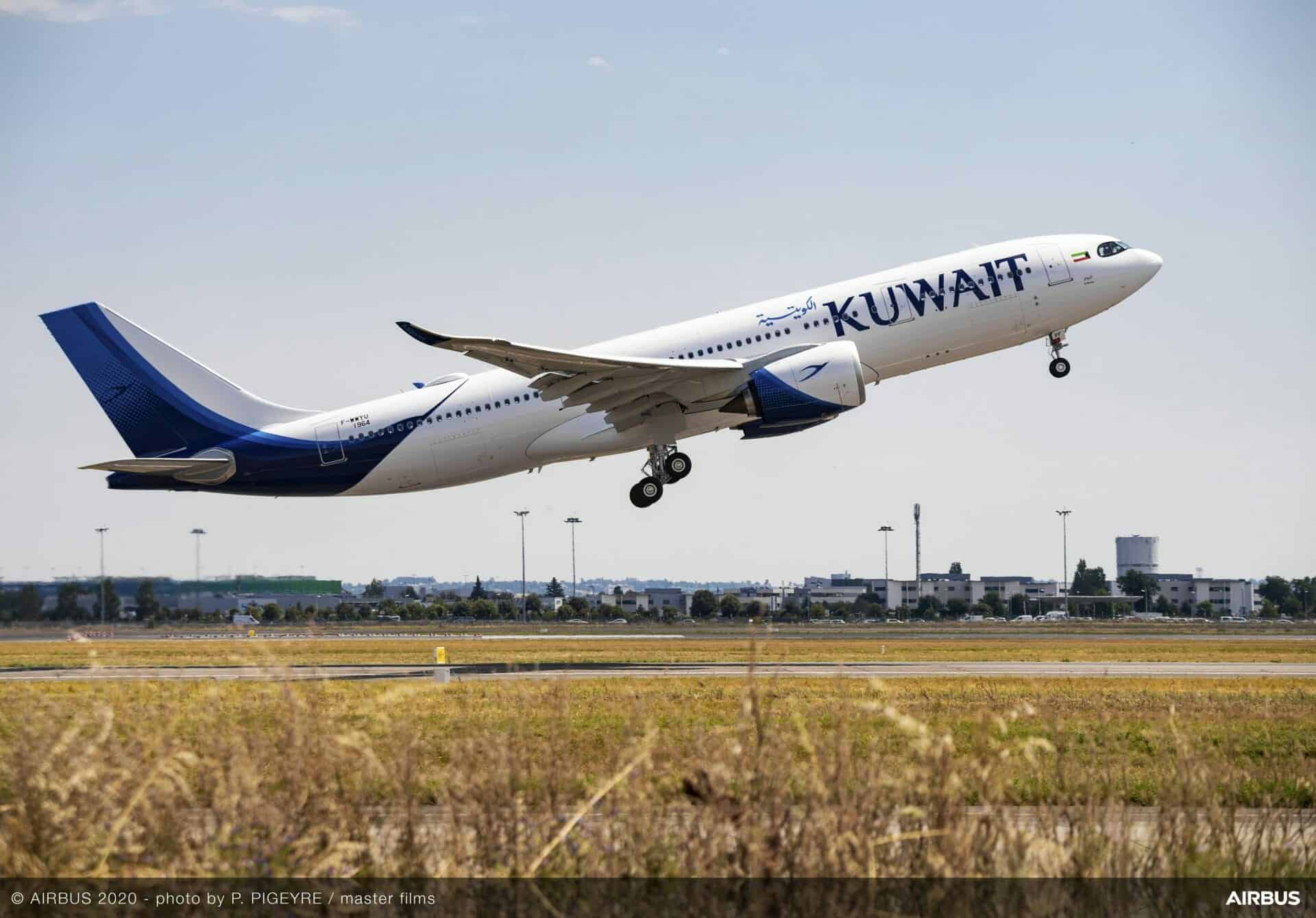 Airfares for departing flights from Kuwait have fallen more than incoming flights.

Kuwait Airways has signed a loan and exchange agreement with seven Arab airlines that will be used to swap spare parts in emergency cases, said the company’s Chairman, Captain Ali Al-Dukhan.

Al-Dukhan affirmed that the signing came on the sidelines of the 54th General Assembly of the Arab Air Transport Association in Doha.

He added that several topics were discussed during the General Assembly, the most important is reducing the carbon emissions and reaching the net-zero in 2050.

He also noted that the meeting discussed the pillars of air policies to recover from the COVID19 repercussions, stressing the vital role played by the air transport sector as a main driver of the global economy. (KUNA)