Largest Saudi gold mine to begin work in Q1 of 2022 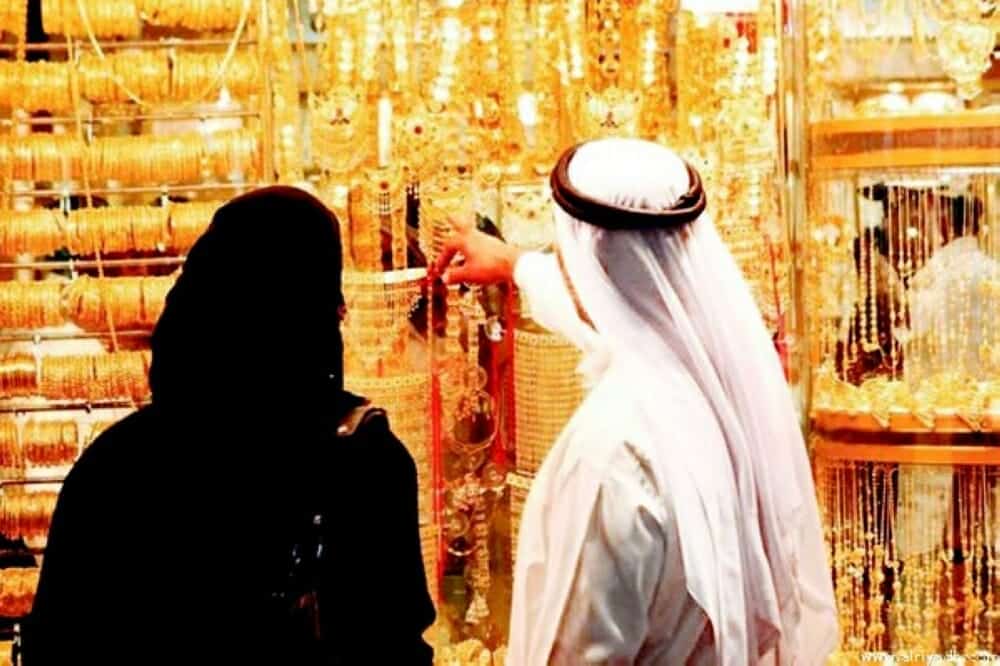 Official data shows that the Kingdom has six factories producing gold and silver bullion with an investment volume nearing $1.86 billion.

Saudi Arabia is set to begin mining gold from one of the biggest reserves of the kingdom in the first quarter of next year.

The project in the Makkah region is using renewable energy for 13 percent of its energy requirements with a plan to increase it, he said.

The Mansoura and Masarah SR3.3 billion ($880 million) gold mine project in Al Khurmah Governorate in the Makkah region has been predicted to have a production capacity of 250,000 ounces of gold and silver.

“In the pipeline, we have a project that will start producing next quarter,” Ma’aden CEO Abdulaziz Al-Harbi, told the media in an interview at Saudi Arabia’s Future Investment Initiative. “This project is our largest gold mine.”

The Kingdom is currently producing about 400,000 ounces from five mines that were developed in the last 10 years, but he wants to see a lot more, he said.

“The numbers we are seeing across the mining sector are not enough,” he said. “We need to have very ambitious targets during the next 20 years.”

Saudi Arabia has huge underground gold reserves estimated at 323.7 tons, according to the Saudi Press Agency.

The number of workers in the Mansoura and Masarah mine in the construction phase exceeds about 4,500 employees, with a localization rate of 20 percent.

The total employees will reach 900 in the operation stage, with a localization rate of 49 percent. The mine will process the ore using “Autoclave” technology, a unique technology for extracting gold that is used in five locations around the world.