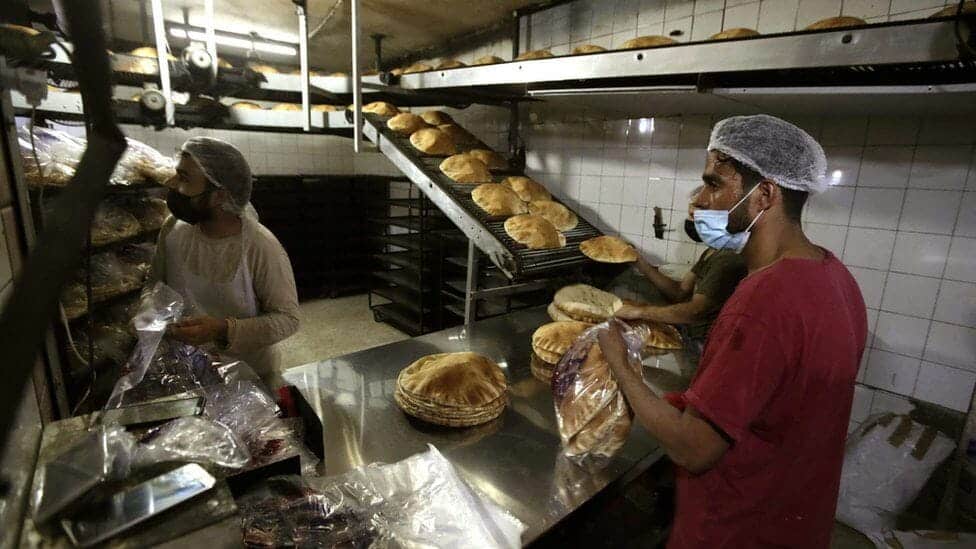 The Lebanese flour millers’ association has said mills might gradually stop working as fuel supplies run out, according to local reports

This is the latest repercussion of fuel shortages, where it is threatening bread production.

Lebanon’s hospitals have already warned time and again that they are hanging on by a thread due to the fuel shortage, having been hit two-fold by it.

For starters, the overall shortage of power-generating fuel has resulted in protracted power cuts in the country, forcing medical facilities — among others — to run generators.

But these too need fuel to run, and in its absence, hospitals have said they are having a tough time running life-saving equipment.

The economic crisis has also hit food supply and prices, with some estimates saying the average cost of food for a Lebanese family is already five times the minimum wage.

Now, the millers’ association has been quoted by local reports as saying: “The association is calling out to all concerned officials to work quickly before it is too late, fuel oil supply for all the mills has run out and they may stop working gradually starting today.”

It added that “no positive results have been reached” despite several efforts to communicate the problems of the industry to the concerned authorities.