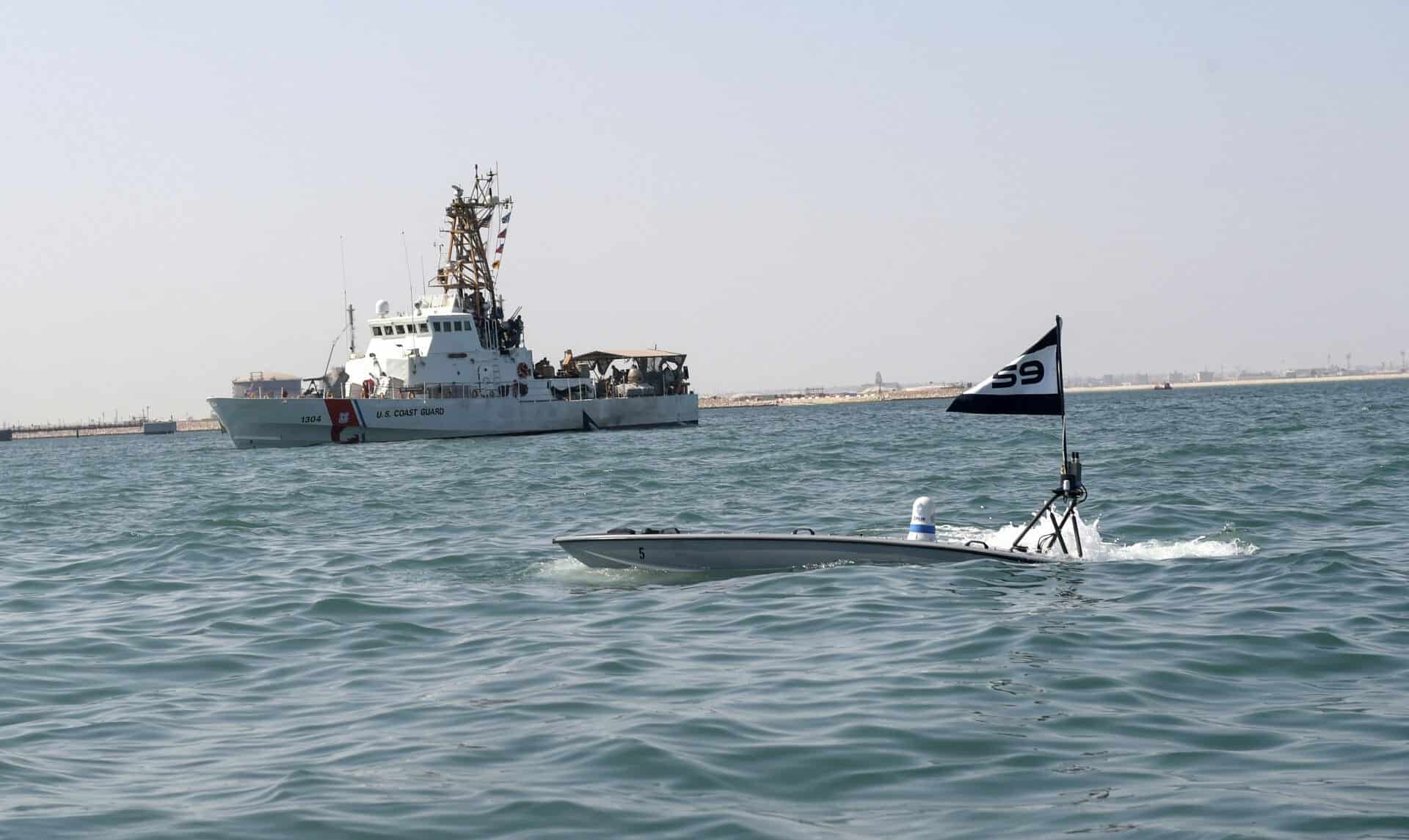 UAE and US have discussed international maritime security. AFP

The United Arab Emirates and Bahrain are holding their first joint naval exercise with Israel, a year after normalizing ties with the Jewish state, the US Navy said on Thursday.

The five-day maneuvers in the Red Sea, which is linked to the Mediterranean through the Suez Canal, are intended to “enhance interoperability between participating forces”, a statement said.

“It is exciting to see US forces training with regional partners to enhance our collective maritime security capabilities,” said Vice Admiral Brad Cooper, commander of US Naval Forces Central Command, or NAVCENT.

“Maritime collaboration helps safeguard freedom of navigation and the free flow of trade, which are essential to regional security and stability.”

The exercises, which began on Wednesday, include boarding, search and seizure training on the USS Portland, an amphibious transport dock ship.

It is the first publicly announced military cooperation by the UAE and Bahrain with Israel since they opened diplomatic relations in September last year.

The normalization agreements, which also involved Morocco and Sudan, broke with decades of Arab consensus that there should be no diplomatic ties without a resolution to the Palestinian conflict.

Israel, the UAE, Bahrain and the United States share concerns about Iran, which has previously been accused of orchestrating attacks on shipping in the region.

The Red Sea borders Yemen where a Saudi-led coalition has been fighting alongside government forces against Iran-backed rebels since 2015.

It lies next to the Gulf of Aden, which saw a rash of attacks on shipping by Somali-based pirates in the first decade of the 21st century before patrols by navies from around the world largely halted them.