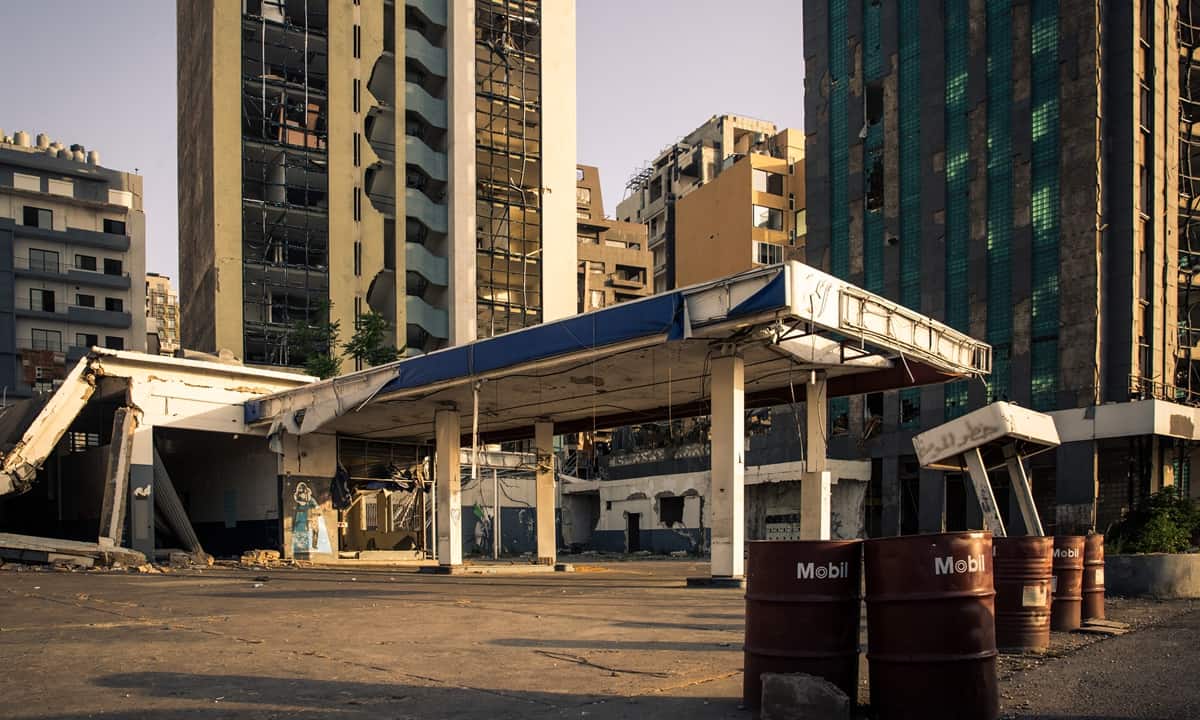 The country’s energy ministry said it had picked ENOC to swap fuel in an effort to reduce the internal shortages, said the reports.

The overall deal, of which this tender was a part, reportedly lets cash-strapped Lebanon pay for 1 million tons of Iraqi heavy fuel oil a year in goods and services.

The swap tenders are deemed essential as Iraqi fuel is unsuitable for Lebanese electricity generation.

Lebanon’s economic crisis has reached the point where its residents are facing protracted power cuts and increasingly turning to generators.

But even that is not solving the problem, because the fuel shortage is rendering these generators inoperable.

The situation is such the hospitals have warned they are on the verge of losing the use of life-saving equipment due to the fuel shortage.

Meanwhile, Unicef has said the country’s water-supply system is on the brink of collapse due to this fuel shortage, and as many as 4 million people may lose access to water when that happens.