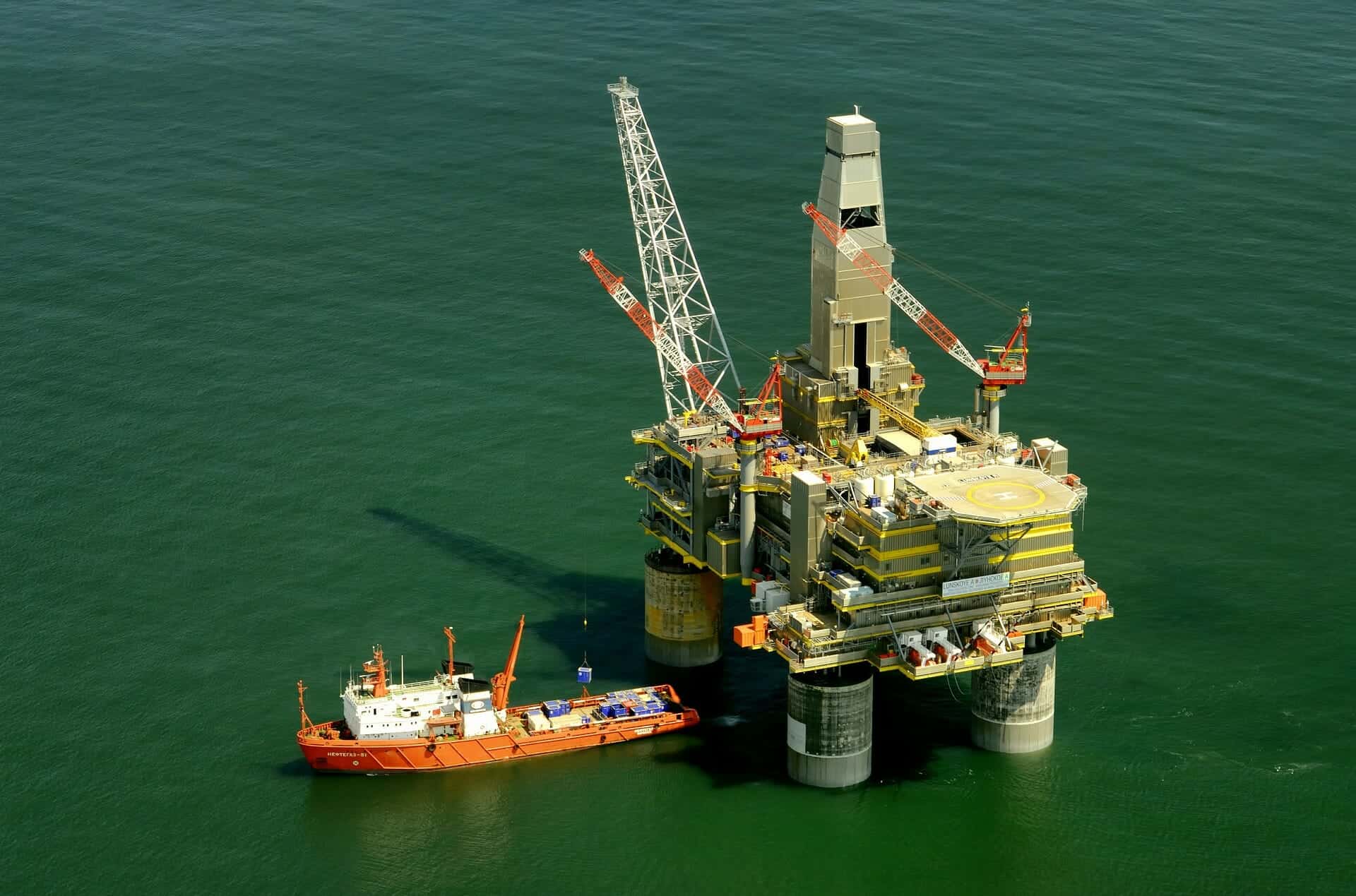 There is pressure from the US and other big consumers to open up the taps much more decisively. AFP.

US National Security Advisor Jake Sullivan has criticized the world’s major oil producers over their production speed, and asked them to pump more oil.

The move is expected to tackle rising gasoline prices that these individuals see as a threat to global economic recovery.

He said in a statement that crude production was at an insufficient level in the aftermath of the Covid-19 pandemic.

“At a critical moment in the global recovery, this is simply not enough,” said Sullivan.

He explained: “While OPEC+ recently agreed to production increases, these increases will not fully offset previous production cuts that OPEC+ imposed during the pandemic until well into 2022.”

Sullivan went on to add: “We are engaging with relevant OPEC+ members on the importance of competitive markets in setting prices.”

He also said: “Competitive energy markets will ensure reliable and stable energy supplies, and OPEC+ must do more to support the recovery.”

It remains to be seen how the US engages with the OPEC+ countries, and even which nations it reaches out to.

Relationships with the UAE, for example, may be strained because of recent allegations that John Barrack, an aide of former US President Donald Trump, actively helped push the Gulf country’s agenda and spied for it in his home country.

Barrack has since been charged with being an agent of the UAE, in a case that is pending trial and will look into — among other things — whether his actions led to the deterioration of the United States’ ties with Qatar.