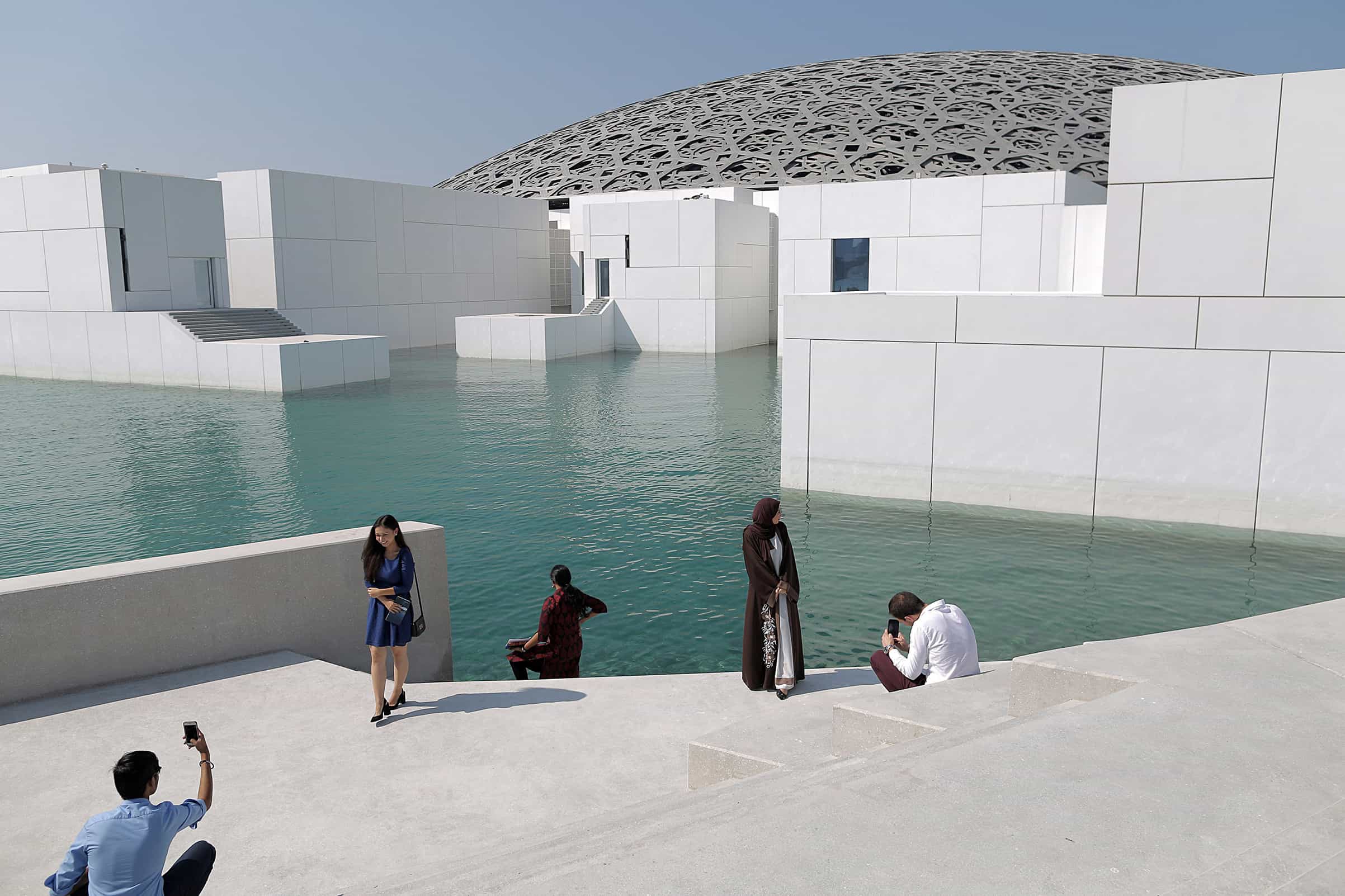 The museum attracted some two million visitors in its first two years of operation, before being forced to close for 100 days in early 2020 due to the coronavirus pandemic.

The Louvre Abu Dhabi’s license has been extended by 10 years to 2047, the French presidency said Friday during a visit by Emmanuel Macron to the United Arab Emirates.

The French president and Abu Dhabi Crown Prince Sheikh Mohammed bin Zayed agreed to the “extension for 10 years of the partnership over the Louvre Abu Dhabi, a vector of French influence abroad”, the French presidency said.

The move will see Abu Dhabi pay 165 million euros ($186 million) between 2022 and 2023 for the extra decade, said French Culture Minister Roselyne Bachelot, who signed the deal.

In exchange, the Louvre has agreed to lend four of its works, the details of which were not provided.

“It was very important to extend (the agreement) over the long term as the Louvre Abu Dhabi is absolutely magnificent and sparks wonder in all who visit it,” Bachelot told AFP.

“This agreement only has positives.”

The announcement came as Macron visits the UAE as part of a two-day Gulf tour.

Opened in 2017, the art collection of the Abu Dhabi branch of the Louvre is housed in a spectacular museum designed by French architect Jean Nouvel.

Under a 30-year agreement, France provides expertise, lends works of art and organizes exhibitions, in return for one billion euros ($1.16 billion).

The museum also exhibits a collection acquired by the Abu Dhabi authorities.

The museum attracted some two million visitors in its first two years of operation, before being forced to close for 100 days in early 2020 due to the coronavirus pandemic.