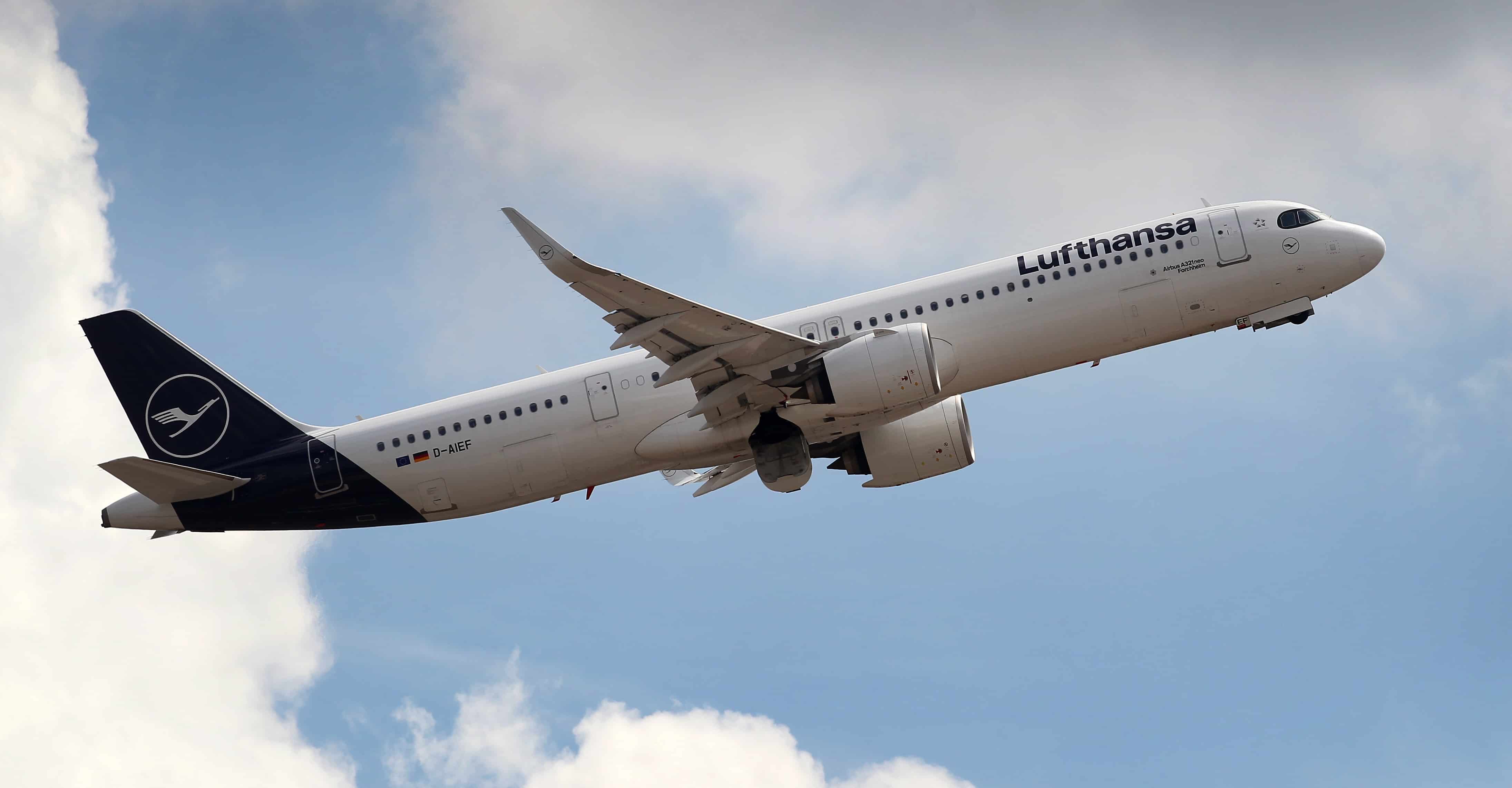 A Lufthansa Airbus A321neo is pictured after take off at the airport in Frankfurt am Main, western Germany. (AFP)

Lufthansa said Thursday its freight operations propelled the German airline group to its first net profit since the start of the coronavirus pandemic.

Between April and June, Lufthansa recorded a net profit of 259 million euros ($263 million), over one billion euros more than the same period last year and its first positive quarter since the end of 2019.

Lufthansa was “back in the black”, CEO Carsten Spohr said in a statement, describing the pandemic as “the most severe financial crisis in our history”.

Lufthansa was saved from bankruptcy by a government bailout in June 2020.

The improved figures were lifted by a “record” result for Lufthansa Cargo, which has benefited from high demand and “ongoing disruptions in ocean freight”.

The freight division booked an operating — or underlying — profit of 482 million euros in the second quarter, a 48-percent improvement on last year.

A “boom” in demand for travel saw the result for Lufthansa’s passenger airlines “improved significantly” though they remained in the red, with the exception of Swiss.

Amid recent chaos at airports, Lufthansa said it would start recruiting again, bringing 5,000 new employees on board.

A shortage of workers has left airports struggling to process high numbers of passengers, after they pared back their operations during the pandemic.

Despite the disruption and the clouded outlook for the economy, Lufthansa said it “expects demand for tickets to remain high for the remaining months of the year”.

For the whole of 2022 Lufthansa planned to offer 75 percent of its pre-crisis capacity on passenger airlines.

The group also put a number on an expected operating profit for the year, saying it anticipated a result “above 500 million euros”.