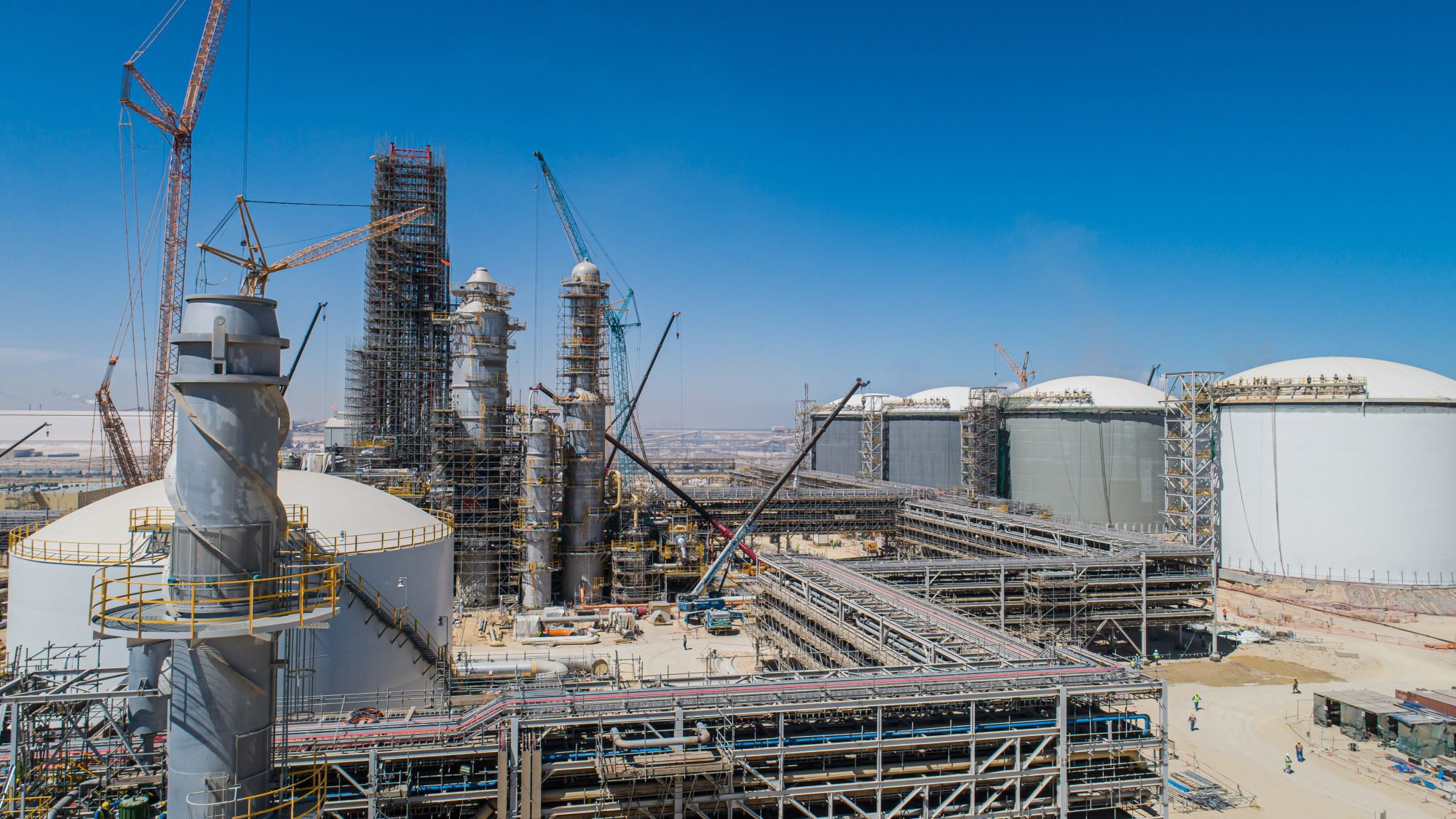 He said, “This record performance was supported by favorable market dynamics, delivered while maintaining the highest safety standards and making progress towards our ESG goals. Our success could not have been achieved without the over 6,000 employees who remain committed to Ma’aden’s values and operational excellence.”

He added, “As we look to the rest of 2022, we will continue to invest in our production capacity across our current portfolio to meet demand, whilst exploring Saudi Arabia’s untapped mineral resources to ensure long-term sustainable growth.”

Ma’aden’s growth during the period was driven by increased production volumes from new projects and improved efficiency in existing operations.

The Ammonia III plant has an output capacity of 1.1 million tonnes per year and is part of an ongoing expansion that will strengthen the Kingdom’s position as one of the top producers of phosphate fertilizers in the world.

Production at Ma’aden Wa’ad Al Shamaal Phosphate company continued to ramp up, leading to a 15 percent increase in phosphate fertilizer sales volumes at the plant compared to Q2 2021.

The aluminum business also continued its strong performance, on the back of stable efficiency in operations and increased sales.

Ma’aden continues to invest in long term growth and is on track to increase its current gold mining capacity by 70 percent with a new plant in Mansourah Massarah which is in commissioning phase.

Mansourah Massarah will be the largest gold project in the Kingdom.