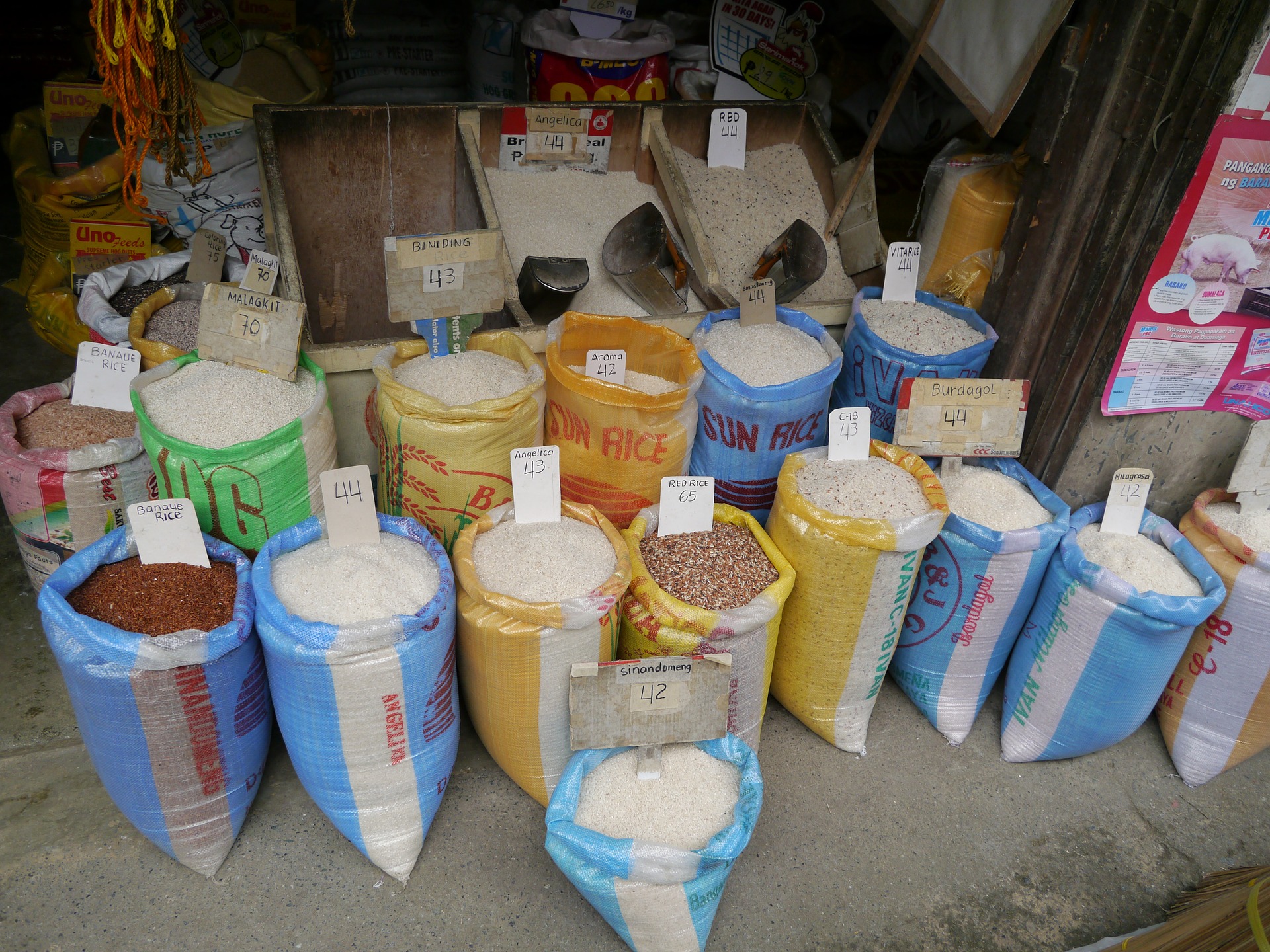 The downward trend was also influenced by indications of greater exports and favorable production prospects in India.

Food prices dropped significantly in July, marking the fourth consecutive monthly decline since hitting record highs earlier in the year in the wake of the developments in Ukraine, the Food and Agricultural Organization (FAO) reported.

The index averaged 140.9 points in July, or 8.6 points down from June. The decline was led by double-digit percentage drops in the cost of vegetable oils but also cereals, with the recent UN-brokered deal on Ukrainian grain exports a contributing factor.

“However, many uncertainties remain, including high fertilizer prices that can impact future production prospects and farmers’ livelihoods, a bleak global economic outlook and currency movements, all of which pose serious strains for global food security.”

International quotations for all oil types fell, the agency said, with palm oil prices declining due to prospects of ample export availability out of Indonesia, for example.

Prices of all cereals in the index declined, led by wheat.

World wheat prices dropped by as much as 14.5 percent, FAO said, partly in reaction to the Russia-Ukraine deal on grain exports from key Black Sea ports and also because of seasonal availability from ongoing harvests in the northern hemisphere.

Maize was down 10.7 percent, again due in part to the Black Sea Grain Initiative and increased seasonal availability in Argentina and Brazil.

The Sugar Price Index fell by nearly four percent, amid concerns over demand prospects due to expectations of a further global economic slowdown, a weakening in Brazil’s currency, the real and lower ethanol prices resulting in greater sugar production there than previously expected.

The downward trend was also influenced by indications of greater exports and favorable production prospects in India.

While the prices of milk powders and butter declined, cheese prices remained stable, boosted by demand in European tourism destinations.

The FAO Meat Price Index was also down in July, by 0.5 percent from June, due to weakening import demand for bovine, ovine and pig meats.