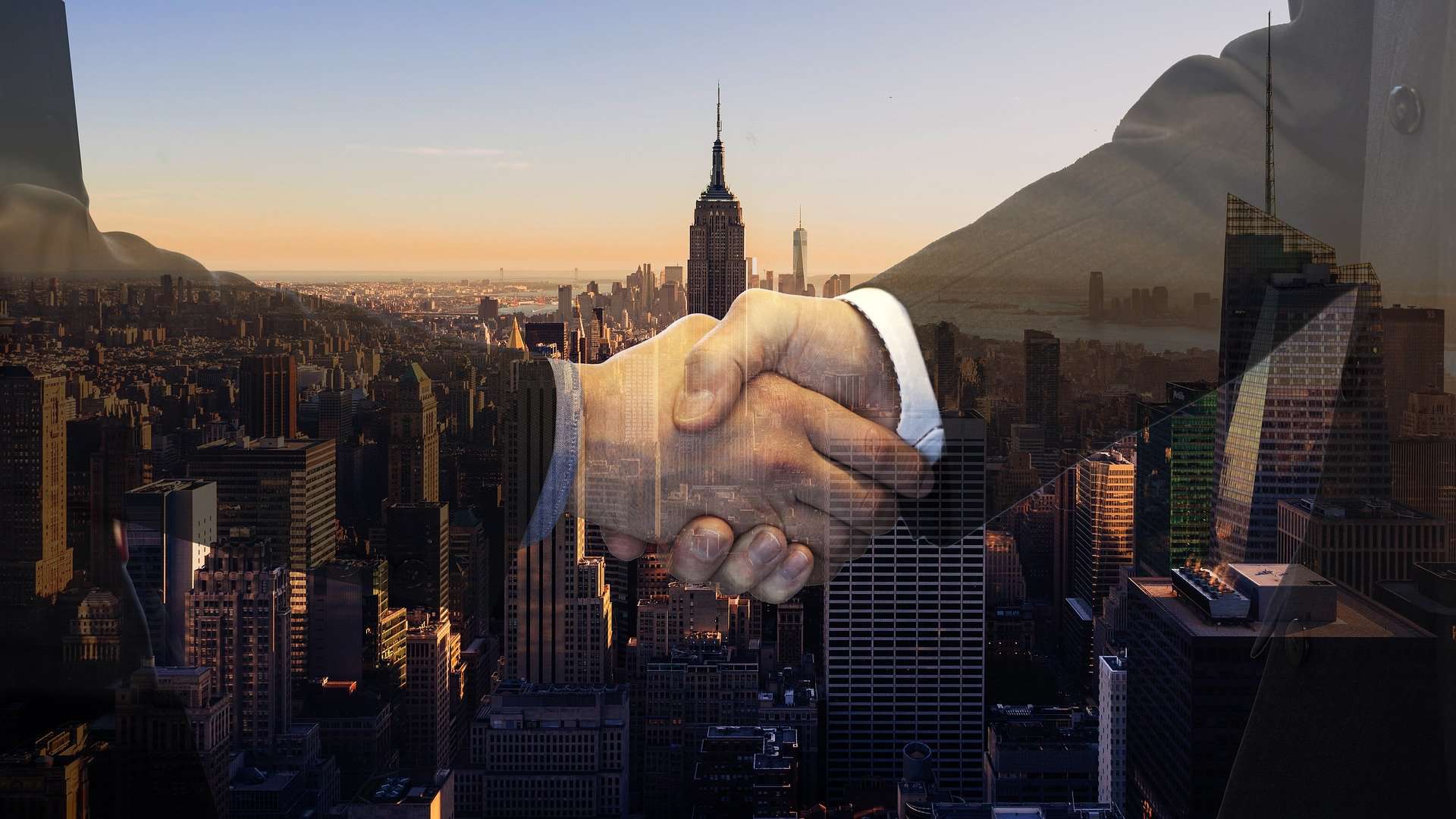 M&As result in savings in manufacturing and service, increased competitiveness, and increased financial capabilities and efficiency, among other things.

The market for mergers and acquisitions has seen a substantial increase in 2021, particularly in the UAE.

This, despite their numbers in the Middle East and North Africa (MENA) area never reaching those in the rest of the world.

According to a Boston Consulting Group (BCG) report, the value of M&A deals in the UAE rose dramatically during the first eight months of 2021, totaling $11 billion in 100 agreements.

This increase is mainly attributable to a rebound in the volume of significant acquisitions, with the value of four M&A transactions totaling more than $1 billion, accounting for a 433 percent increase over the first eight months of 2020.

Mergers and acquisitions are considered a means of resolving crises and encouraging economic growth, particularly in light of the current state of the world economy and global markets due to the Covid-19 pandemic.

The benefits of these operations include cost savings in manufacturing and service, increased competitiveness, increased financial capabilities and efficiency, the development and facilitation of corporate governance, the ability to obtain financing from banks more quickly and easily, and is the best solution for troubled companies facing bankruptcy.

Here are some of the most significant acquisitions and mergers announced in the UAE this year.

This merger would bring together two investment firms working in the region’s most essential sectors, including real estate and hospitality.

Tamouh, founded in 2007 and located in Abu Dhabi, is a real-estate development company.

Al Qudra Holding is an investment company that concentrates its investments and strategic alliances through its subsidiaries in areas critical to the national economy, including oil and gas, banking, and finance.

Apart from the merger, the International Holding Company acquired several additional companies, most notably the following:

Mubadala Investment Company, Abu Dhabi’s sovereign wealth fund, announced the completion of its largest investment deal in Russia, purchasing a 1.9 percent share in Sibur, Russia’s largest integrated petrochemical company and one of the fastest-expanding in the worldwide petrochemical industry.

DP World announced its acquisition of Imperial Logistics in July 2021.

Imperial Logistics, which is listed on the Johannesburg Stock Exchange, is a provider of integrated logistics services to a variety of markets with operations in Africa and Europe.

Additionally, in July, DP World Group announced the acquisition of 100 percent of Syncreon for $1.2 billion.

The UAE Agthia Group, founded in 2004 and listed on the Abu Dhabi Stock Exchange, purchased BMB, a fully-integrated food company based in the UAE that manufactures a range of sweets, baking ingredients, and healthy snacks.

First Abu Dhabi Bank and Bank Audi Lebanon announced in May that they had completed the former’s acquisition of 100 percent of Bank Audi Egypt’s capital.