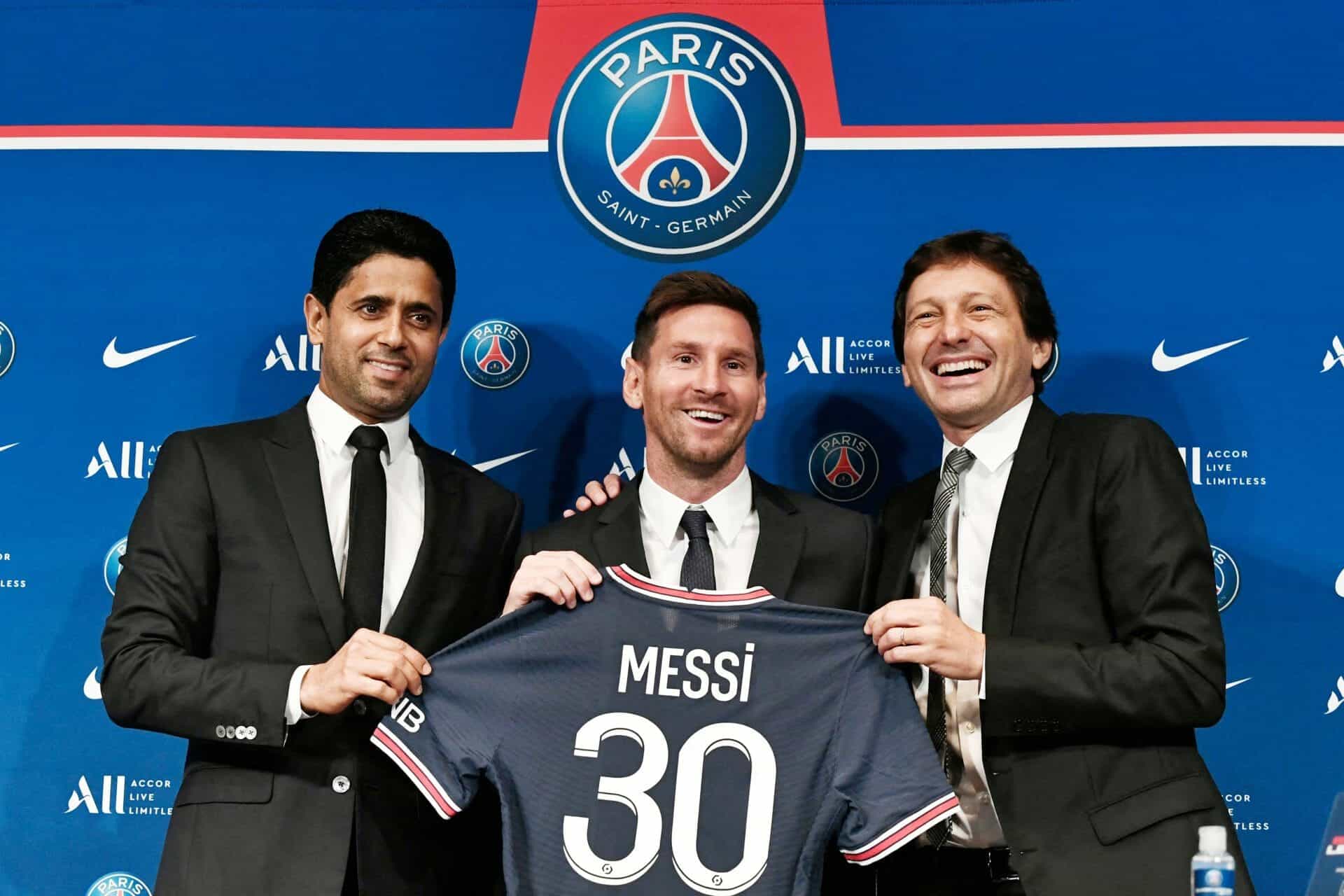 Lionel Messi joined PSG this year, and features in its opening line-up. (AFP)

French football club Paris Saint-Germain, better known to fans as just PSG, is slated to play in the Riyadh Season Cup early next year, according to official sources.

The tournament will be played in January next year as part of the second edition of Riyadh Season, which celebrates the city, and will be held from October 2021 to March 2022.

As part of the tournament, the French club will play Al Hilal SFC and Al Nassr FC, two of the biggest clubs in the region.

The matches are expected to take place within the bounds of Riyadh Season, and may be played in the third week of January 2022.

The tournament is expected to make PSG the first French football club to play in Saudi Arabia.

However, it is not known at the moment whether they will participate in the Riyadh Seasons Cup.

Meanwhile, it may be noted that the first edition of Riyadh Season was held in 2019, and is reported to have attracted 10 million visitors.

With Saudi Vision 2040 betting on tourism as a way of diversifying the country’s economy by reducing dependence on oil, Riyadh Season in general and the Riyadh Season Cup in particular could be of great help.