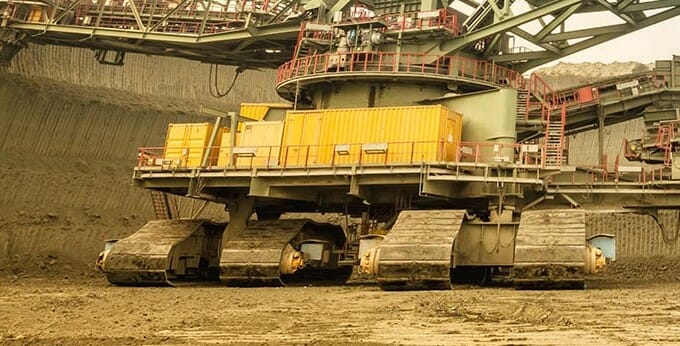 DUBAI: Minerals Development Oman (MDO) will build a titanium dioxide production plant with an annual capacity of 150,000 tons in the Sohar Free Zone at a cost of RO 43 million ($112 million).
The MDO has signed a shareholder agreement in this regard. The project, covering an area of more than 120,000 square metres, will create more than 300 job opportunities, local media reports said.
Under the agreement, MDO will own 35 per cent of the project shares, while the remaining shares will be owned by strategic partners, including Stork International, a company manufacturing products related to titanium dioxide that is mainly used in the pigment industry.
Besides attracting foreign direct investment into the country, the project is also expected to drive investment in secondary industries and increase the contribution of the mining sector to Oman’s GDP, the reports said.
Sohar Free Zone’s infrastructure will help the production plant not only in importing raw materials or exporting the final product but also to target markets in its vicinity.
Minerals Development Oman was established in 2016 with a clear strategic vision to invest in the mining sector in the Sultanate and to increase its contribution to economic growth.