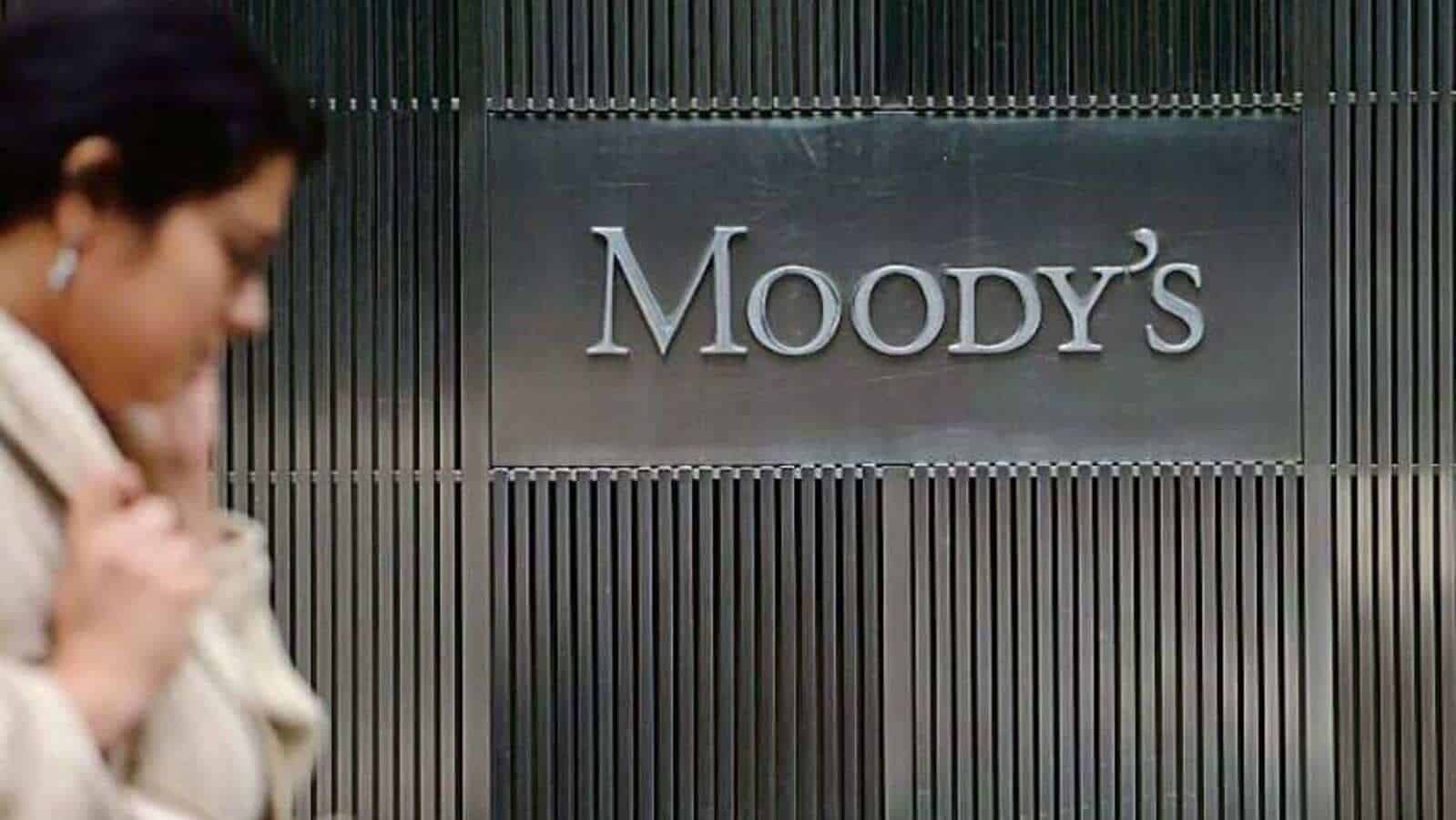 Moody’s has forecast a stable outlook for GCC banks during the next 12 to 18 months, primarily due to economic recovery in the region and higher oil prices.

“Economic growth in 2022 will reflect a gradual increase in hydrocarbon production and a strong recovery in other segments of the economy,” said Ashraf Madani, a vice president, senior analyst at Moody’s.

The banks’ credit profile is supported by high capital buffers, of between 25 and 30 percent of their assets, solid profitability and improving economic conditions, but risks to the stable outlook include unexpected fiscal measures, lower oil prices, and new COVID-19 variants leading to reintroduction of lock-down measures, the agency said.

The strong buffers are expected to remain steady and provide a shield against unexpected shocks. Loan performance will weaken when payment holidays expire, with the heaviest impact in the UAE and Bahrain, while it will be less pronounced in Qatar and Kuwait.