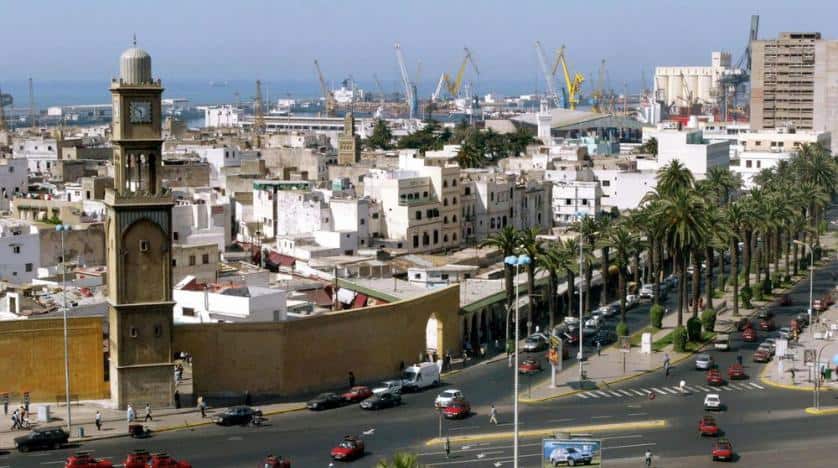 Morocco’s national regulatory agency overseeing the use of cannabis for medical use met for the first time Thursday in one of the last steps before legalisation in the world’s top cannabis-resin producer.

The North African nation adopted a law in 2021 provisionally authorising the legal uses of cannabis for medical, cosmetic and industrial uses, and tasked a national agency to oversee the process.

Chaired by Interior Minister Abdelouafi Laftit, the “National Agency for the Regulation of Cannabis Activities” approved its organisation chart and budget for the year 2022.

The agency will be responsible for controlling all stages of the production chain, from the import of seeds to the marketing of cannabis products.

It will also include overseeing licensing procedures for national and international operators in the legal cannabis industry.

The agency will also establish cooperatives of local farmers.

Cannabis output in the North African country was estimated to total more than 700 tonnes in a 2020 study by the Global Initiative against Transnational Organised Crime.

According to a 2020 report by the United Nations Office on Drugs and Crime (UNODC), Morocco is the world’s biggest producer of cannabis resin, or hashish.

Farming is concentrated in the impoverished northern Rif mountains.

Now the kingdom hopes that cultivating cannabis for medical use will become a lucrative business and place Morocco on the global market.

According to Morocco’s interior ministry, the market worldwide is growing at an annual rate of 30 percent, and by 60 percent a year in Europe.

Only six technical decrees remain to be adopted before the full legalisation of the plant.

Recreational use of cannabis, however, will remain prohibited.