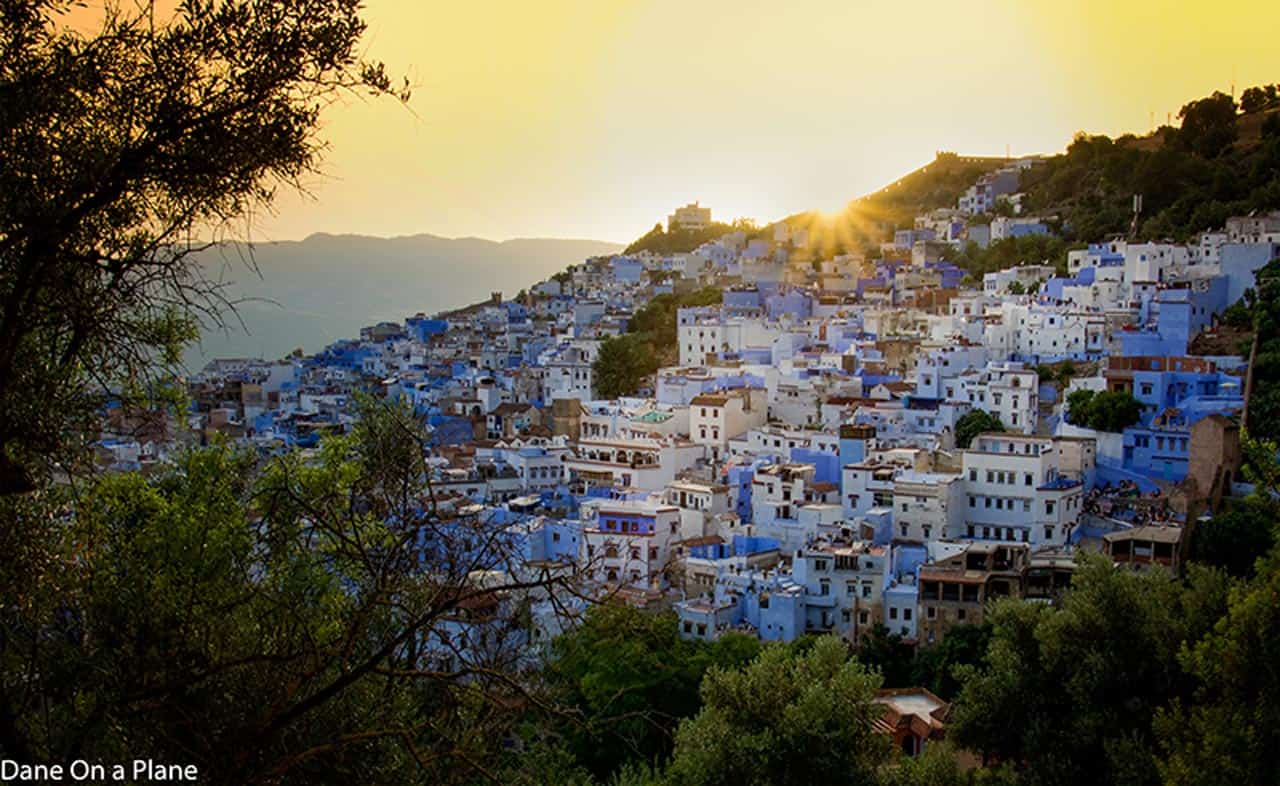 Around three quarters of drivers are observing the strike, said Mounir Benazouz of the SNPTR truckers’ union.

Four other unions have also joined the action which ends Wednesday.

“We are calling on the government to put a ceiling on fuel prices and the profit margins of distributors, because the situation is becoming more and more critical,” Benazouz said.

He added that the strike could be extended unless the government responds.

The transport ministry did not immediately reply to AFP’s request for comment.

The government of Prime Minister Aziz Akhannouch has for weeks been facing growing unrest over mounting living costs, with price hikes on fuel and other essential goods sparking demonstrations across the North African kingdom.

Moroccan farmers are also suffering the effects of a long drought which has battered a sector that contributes about 14 percent of gross domestic product.