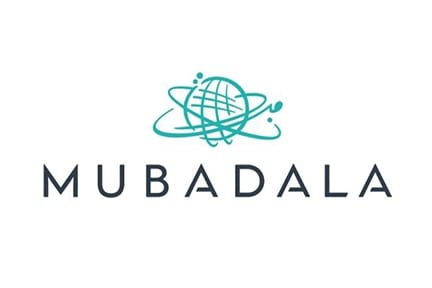 Mubadala sold a 4.5 percent stake in Oil Search Ltd, the oil and gas producer said in a filing late on Thursday. Mubadala, an investor since 2008, sold 94 million shares on Tuesday, the filing showed, lowering its stake to 4.94 percent, below the 5 percent threshold to be considered a substantial shareholder in Australia.

Mubadala, which initially bought a 17.6 percent stake in 2008, declined to participate in a A$1.16 billion capital raise conducted by Oil Search in April 2020.

The state fund’s representative, Bakheet Al Katheeri, also stepped down from Oil Search’s board, the company said in a separate statement earlier on Thursday.