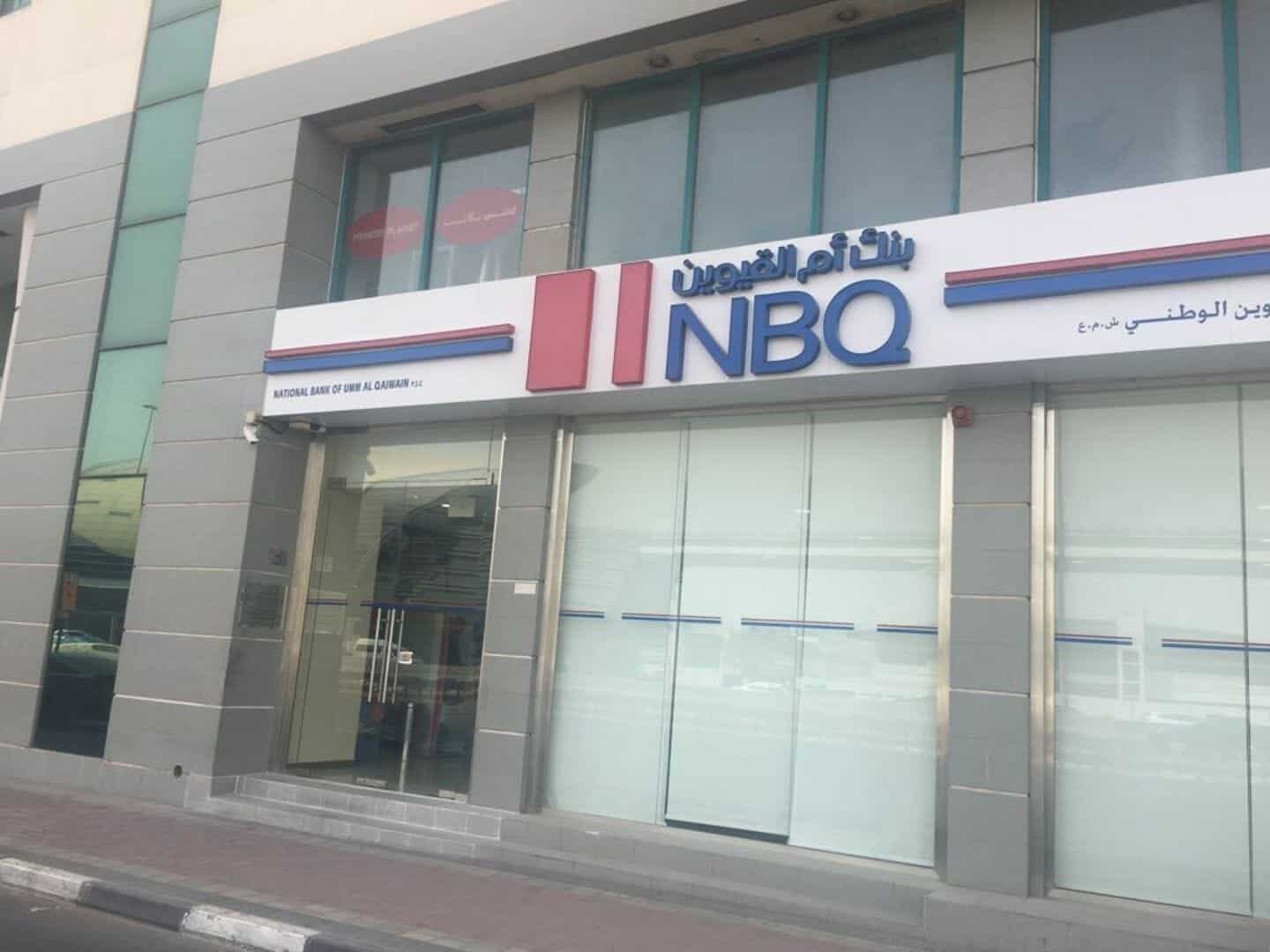 The National Bank of Umm Al-Qaiwain or NBQ has registered a net profit of AED194.68mn (around $53million) in first nine months of 2021.

According to a statement by the bank, the net profit increased by 10.61 percent in comparison to last year despite pandemic challenges.

The statement further said that bank’s focus is on ensuring cushion during prevalent challenging times as it holds collateral to the tune of 188.97 percent for most of its non-performing assets.

While the cost-to-income ratio stood at 32.22 percent in the first nine months, the Capital Adequacy Ratio improved to 41.37 percent, which is comfortably over the minimum threshold stipulated by the UAE central bank, according to Basel 3 guidelines.

The National Bank of Umm Al Qaiwain was formed in 1982 by the ruler of the UAQ emirate.

The majority of the shares of the bank are held by the local government while the remaining shares are held by UAE nationals and institutions.