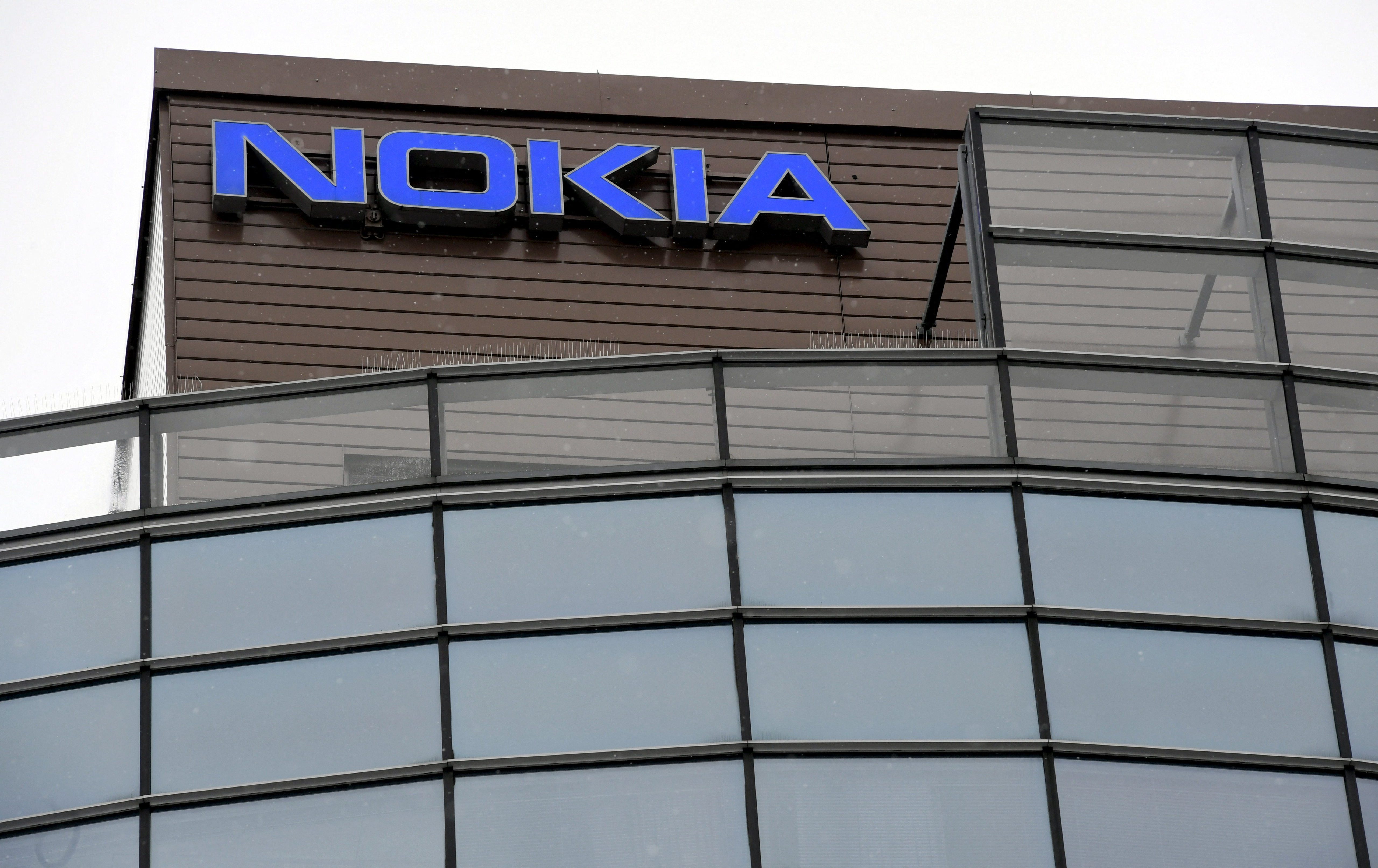 The announcement follows a string of quarterly earnings surprises for the network equipment maker, which last October managed to boost its third quarter profits despite a worldwide shortage of computer chips.

The boost was related to venture fund investments, a one-off software contract in the second quarter, “bad debt provision reversals and some other one-time benefits,” the company said in a statement.

Nokia chief executive Pekka Lundmark said last year that the company expects to see a gradual improvement in 2022, though it was not “100 percent” guaranteed.

Lundmark has been credited with turning around the fortunes of the network giant, which has been flagging in the race with Sweden’s Ericsson and China’s Huawei in the 5G network equipment market.

The group has also partly benefitted from the misfortunes of rival Ericsson, whose China market share collapsed when Beijing retaliated against Sweden for banning Huawei from its 5G network rollout.