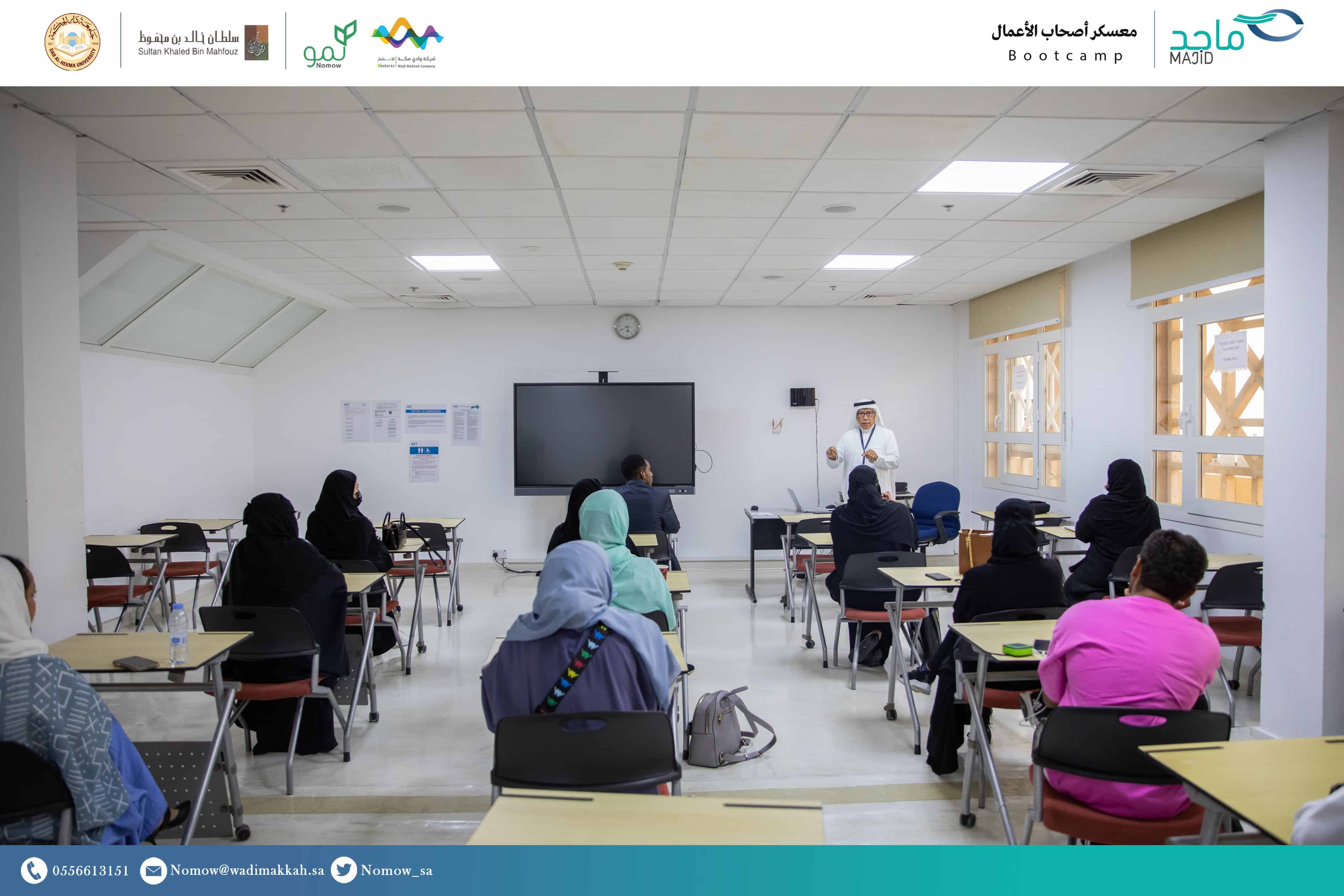 Dubai, UAE—Fintech and sustainability have led the Middle East and Africa startup scene in 2022, although the Middle East would need to ramp up the efforts to catch up with Africa which accounted for the bulk of investments.

A total of 275 investments have been made in fintech startups until now this year, a 16 percent increase compared to 2021. In the Middle East- Africa-Pakistan-Turkey (MEAPT) region, the growth was higher at 18 percent, according to the startup data platform MAGNiTT.

Philip Bahoshy, MAGNiTT CEO, says fintech is, by far, the leading industry in 2022 that is ahead both in terms of the number of deals and the total amount of capital raised.

Doan said, “To be specific, fintech has a firm hold on the attention of most investors, especially where coin base, cryptocurrencies and digital assets are embedded in the solution.”

A total of $230 million in funds are focusing on MENA-based businesses and an additional $60m for female investors in Africa, according to a report released by “Digital Digest.”

The momentum has led Dubai to announce that it will be organizing the Dubai Fintech Summit in May 2023. More than 5,000 experts are expected to participate.

Yet, the MENA region needs to work hard to expand its fintech investments since the African region accounted for 60 percent of the total funding raised across the MEAPT region, according to a MAGNiTT report.

Since 2021, investors have been increasingly interested in environmentally-responsible companies and ventures.

The exponential growth of Sustainable Development Goals (SDGs), Environmental, Social, and Governance (ESG) and the Circular Economy may be contributing factors.

These developments may have been influenced by external factors such as those discussed at COP26, where government commitments and the increasing skepticism of financial investment institutions were also discussed.

“We focus on building and re-inventing smart city infrastructure because we believe it is essential in achieving our goal to contribute to the Hajj &Umrah ecosystem. That is why Nomow has a wide open eye on projects playing within this domain,” she said.