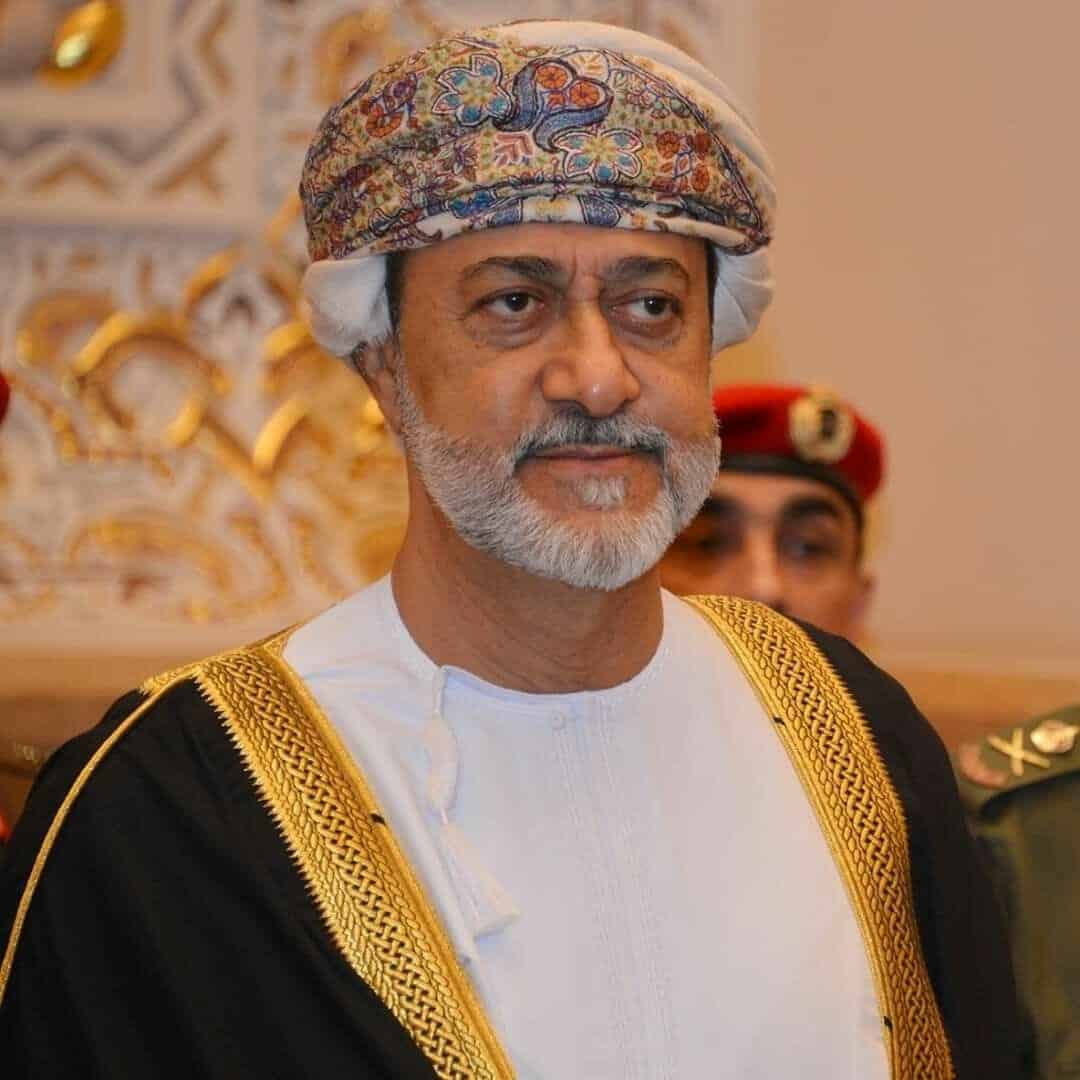 Sultan Haitham bin Tariq of Oman on Tuesday ordered the creation of 32000 job opportunities, 12000 of them supposed to be in the government sector,  in a bid to pacify the ongoing protests over unemployment, state news agency ONA said.

The ministry of labour has said it would announce the mechanisms necessary for the implementation of Sultan’s orders next month.

The directives have also announced government subsidies for new employees entering the workforce for the first time.

“Supporting the wages of Omani new entrants to the labor market in the private sector by an amount of two hundred Omani Rials, provided that the employer bears the agreed salary difference for  fifteen thousand job opportunities for a period of two years,” the directive read.

The Sultanate has witnessed rare protests in the last three days over job layoffs and poor economic conditions. In some areas, the crowd threw stones at police who fired tear gas in retaliation.

Sultan has sought to address the unrest by offering an employment package which is  geared to mitigate the effects of the COVID-19 pandemic that led to a decline in economic conditions.

But doubts are being voiced about the government’s capacity to expand public employment.   The wage bill is already the single largest expenditure in the state budget.

Besides, announcing more jobs goes against the government’s previously stated plans to whittle down the wage bill to stabilize the economy.

Oman is heavily indebted and is one of the worst performing economies in the Gulf Cooperation Council (GCC).