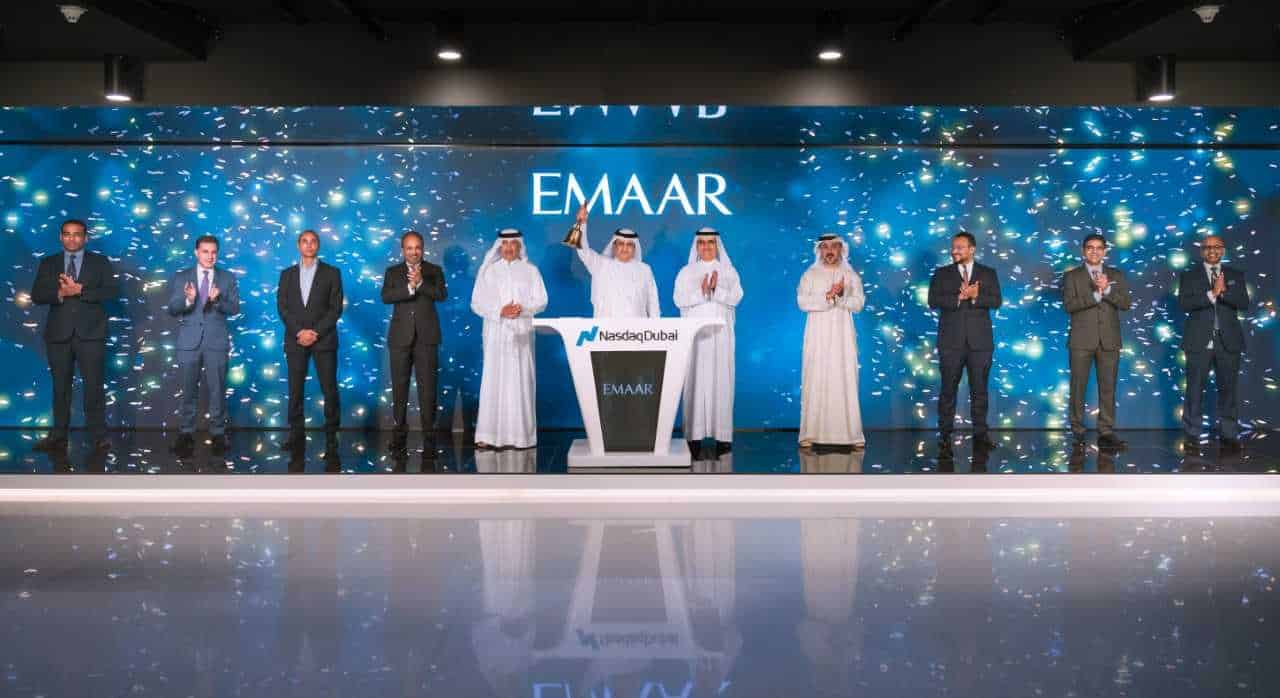 The merger, announced earlier this year, had already obtained final approval from the Securities & Commodities Authority.

Shareholders of Emaar Properties have approved the merger of the company with Emaar Malls, according a bourse filing.