Revelations at Expos in the Past: Ketchup, Eiffel Tower, telephone 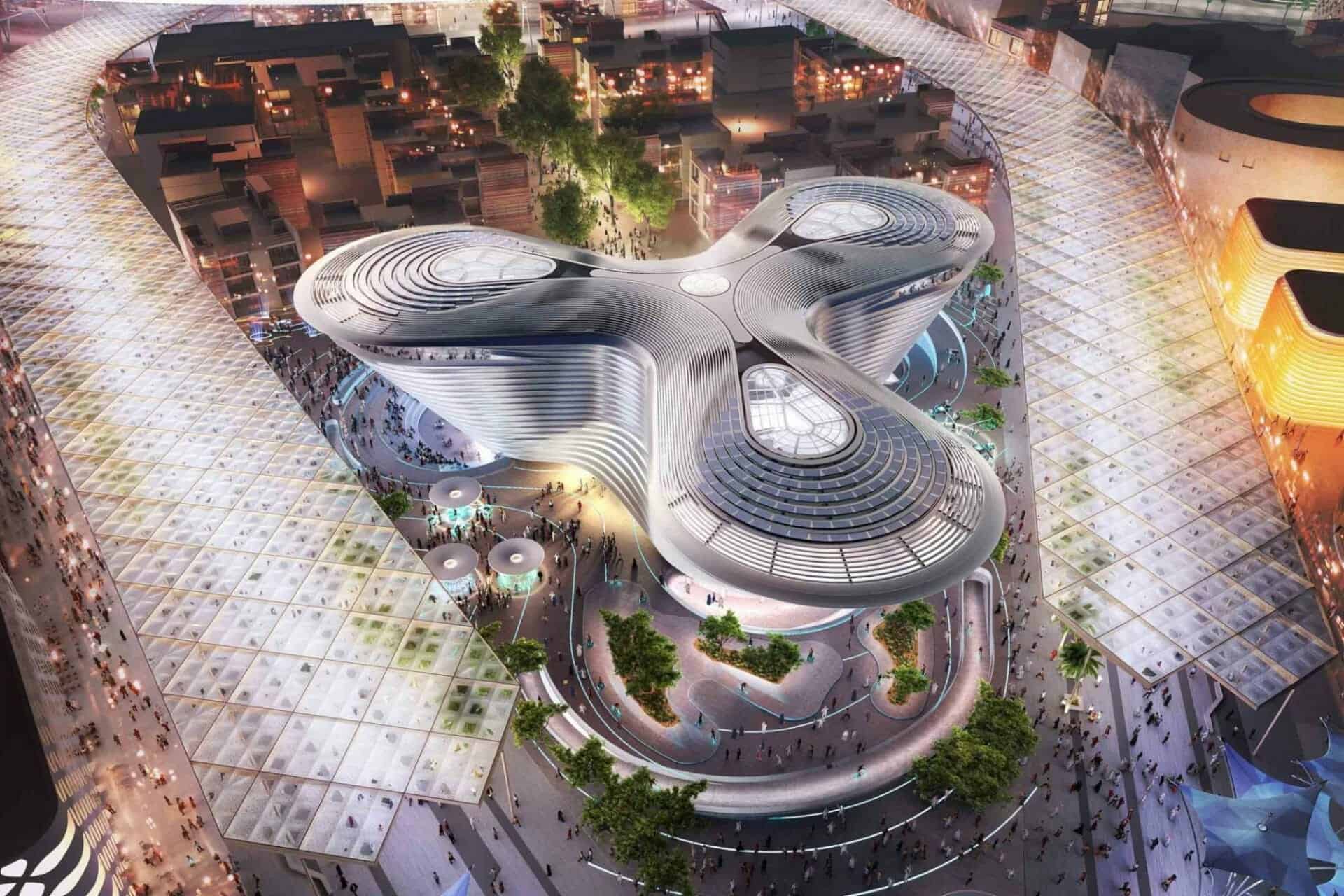 DUBAI: Expo 2020 Dubai is hoping to attract millions of visitors with its imaginative pavilions and technological advances.

Ahead of the six-month event, here are five innovations that featured at previous world fairs:

The most famous Expo was perhaps the Paris 1889 edition, where the Eiffel Tower by architect Gustave Eiffel was unveiled.

The 324-meter (1,063-foot) “Iron Lady” was originally built as a temporary attraction, but became a permanent feature of the French capital’s skyline and a world-renowned symbol of the country.

The history of the telephone is closely linked with Expo, after Alexander Graham Bell’s telephone was first demonstrated to the public at the Philadelphia world fair in 1876.

Almost 100 years later, a prototype wireless phone was showcased at the World Expo 1970 in Osaka in Japan, causing quite a stir. The same technology ultimately led to the first generation of mobile phones.

US manufacturer Heinz started producing ketchup in 1876, introducing it that year at the Philadelphia world fair as “Catsup”.

But it was not until Expo 1893 in Chicago that ketchup really made its mark, offering free watch charms with samples to spice up interest.

By the end of the fair, over one million pickle-shaped charms were handed out.

Other notable foods that were either popularised or introduced at world fairs include ice cream cones, hamburgers, hot dogs, peanut butter, cotton candy, and club sandwich.

The attraction, built to rival the Eiffel Tower, was designed by George Washington Gale Ferris. It had 36 cars, each carrying up to 60 people.

The 20-minute ride was the most popular attraction at that year’s fair, where the Midway Plaisance — a one-mile strip dedicated to entertainment — became the forerunner of amusement parks such as Disneyland.

The “Chicago Wheel” was dismantled after the Expo and later returned for the 1904 fair in St. Louis, Missouri. Two years later, it was demolished and sold for scrap.

The X-ray machine, now standard equipment at hospitals and airports, was introduced to the public at the St. Louis Expo in 1904.

German Wilhelm Roentgen discovered the technology “by accident” in 1895, for which he was rewarded the first Nobel prize in physics in 1901.

The technology was then developed in the United States, with several companies producing X-ray machines by the early 20th century.