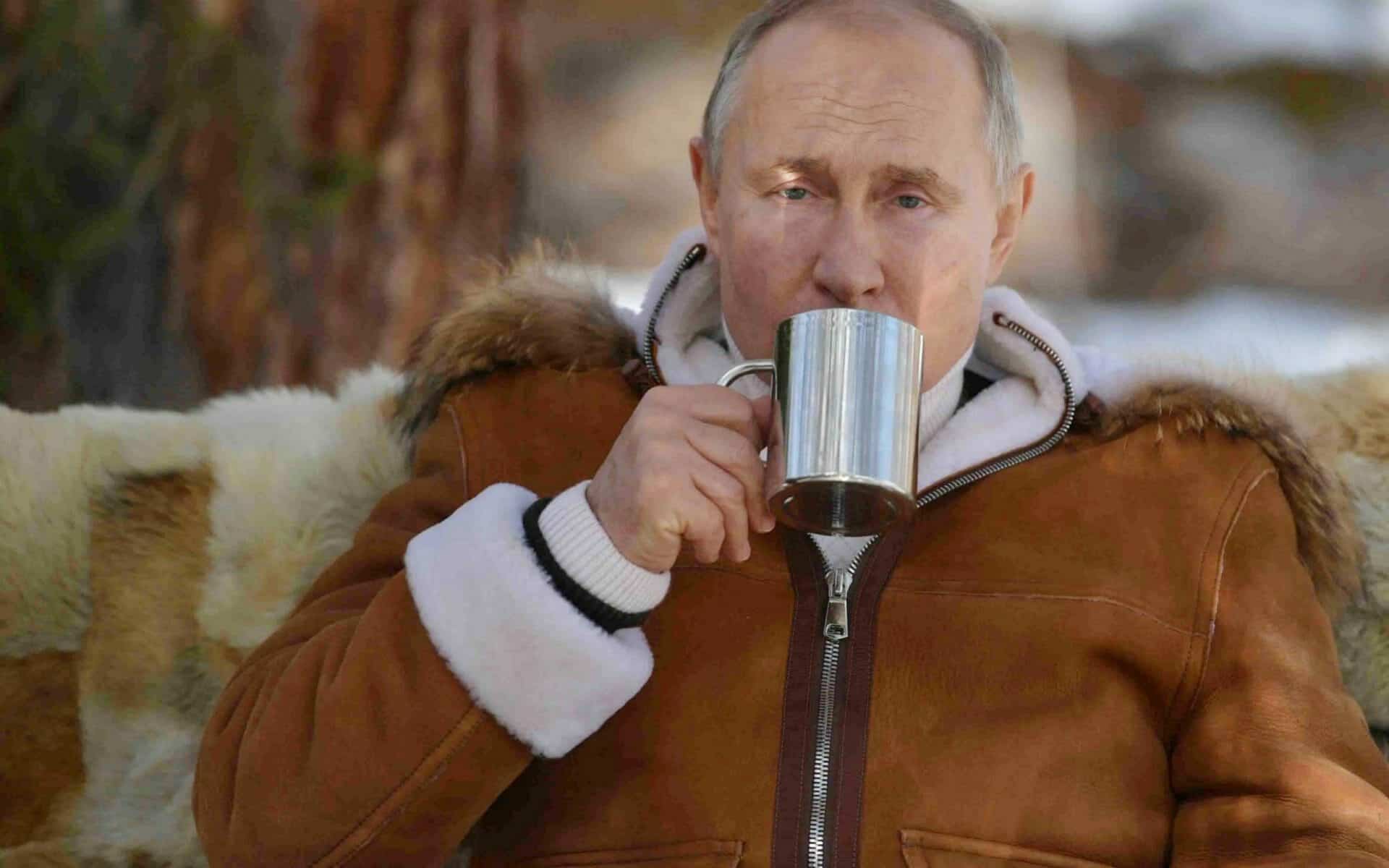 Putin also pointed out that the country is reducing the share of the US dollar in its reserves.

Russian President Vladimir Putin signaled tolerance of cryptocurrencies, but is still not convinced they can replace the US dollar in settling oil trades.

“I believe that it has value,” he told CNBC in an interview at the Russian Energy Week event in Moscow Wednesday, the transcript of which was posted on the Kremlin’s website.

“It is legitimate and can be used in settlements, no doubt about that, but it is too early to use it for trading in oil or other raw materials and energy sources,” he said.

This comes after repeated warnings from the Bank of Russia that the crypto market is extremely volatile, and digital currencies are not allowed to be used for domestic payments.

Putin made it clear that contracts dominated in crypto would be a premature step as they are not stable.

In order to mine crypto, you need a lot of energy, and for that people have to use traditional sources of energy, primarily hydrocarbons, he said.

Russia has sought alternatives to trading in dollars since being slapped with sanctions in 2014 following the annexation of Crimea.

“I believe the US is making a big mistake using the dollar as a sanction tool,” he said. “We are forced. We have no other choice but to move to transactions in other currencies.”

Putin also pointed out that the country is reducing the share of the US dollar in its reserves, as well as in settlements. “This is not always possible, but we try to switch to national currencies,” he said.

Some months ago, Russia’s deputy prime minister, Alexander Novak, suggested the country could move away from greenback-denominated crude contracts if the US continues to impose targeted economic sanctions.

In June, Russia announced it would drop US dollar assets from its sovereign wealth fund.