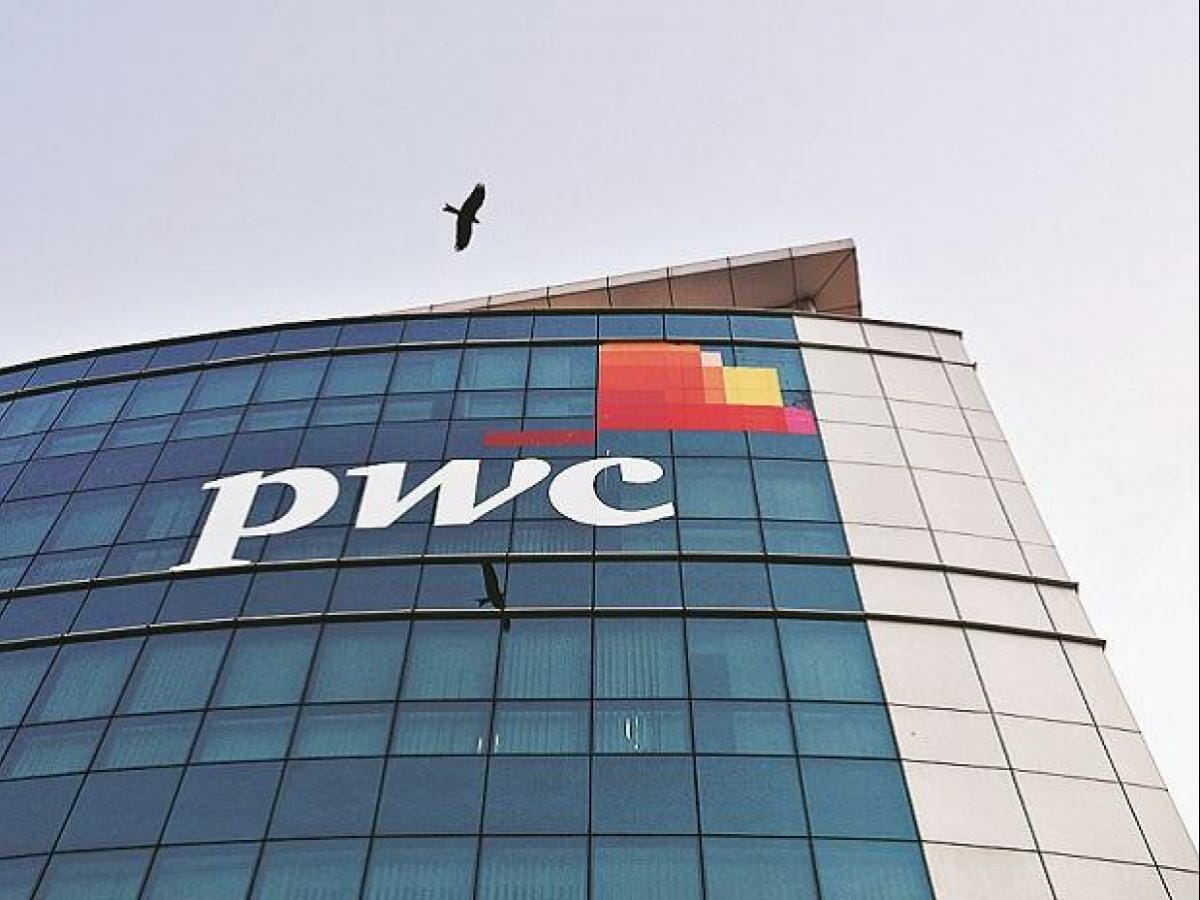 PricewaterhouseCoopers (PwC) Middle East intends to build its largest headquarters in Riyadh, and hire more than 6,000 staff across the region during the next five years.

“We will be establishing the regional consulting headquarters in Riyadh, where it will be based in KAFD [King Abdullah Financial District],” Riyadh Al Najjar, KSA country senior partner, told the media.

Al Najjar said the new base would dovetail with the Vision 2030 growth plans across the Kingdom, allowing the professional services group to help clients take advantage of opportunities that arise.

“We wanted to ramp up our presence in Saudi Arabia and show our continued commitment given the massive transformation happening across the government and support the execution of the Vision 2030 as it happens,” he said.

He added the location of the building will be finalized over the next two years.

“I think our presence in Saudi, from an HQ perspective, can attract other global firms to be in Saudi and enhance the business environment,” Al Najjar added.

He also said the firm was encouraged by new Saudi regulations that welcome international firms to the Kingdom.

PwC markets & strategy leader Stephen Anderson said that the strength of the Saudi economy as it emerged from the pandemic was encouraging.

He said: “Coming out of the pandemic, the transformation we have seen in Saudi Arabia so far which has been remarkable is only going to accelerate.”

Pwc’s Al Najjar said the firm was focused on government Giga projects that are key to the Kingdom’s Vision 2030 growth plans.

Major projects in this scheme include the $8 billion Qiddiya Entertainment city, launched in 2018. The 8,400-acre site will include a theme park, water parks, motorsport tracks, cultural events, and holiday homes.

The government has earmarked tourism as a priority, and PwC is working closely with clients on initiatives around this industry, according to Al Najjar.

The consulting market size will continue to grow in Saudi Arabia, given the fact that much of the Vision 2030 investment will require global expertise, and people on the ground to help the government achieve its goals, Al Najjar said.

“The consulting market in the GCC shrank by 12.4 percent to $2.68 billion in 2020 due to the global pandemic, however, it is expected to grow by around 17 percent in 2021,” he said citing The GCC Consulting Market 2021 report in March by Source Global Research.

“The Saudi market in particular fared best in the GCC during the pandemic only contracting by 11 percent in2020 and is expected to grow by 19 percent by the end of 2021,” according to the report.

Al Najjar added: “There is no doubt that Saudi from a regional perspective, with all of the Giga projects, and all of the transformation that is happening across the sectors, is a huge market for us in the PwC and is a significant one for the Middle East.”

Anderson emphasized the resilience of clients in the Middle East region during the pandemic who quickly adjusted to the health crisis.

“Many of our projects continued and we received the same delivery remotely as physically,” he said.

Anderson forecasts that growth will even continue beyond 2030 with “the ambition, the amount of change and transformation in place, which will only demand more service.”

“I think the pandemic introduced new strategies that reinforced and accelerated the Vision 2030 plans,” he said.

Anderson added that there are around 1,500 partners and staff based in Saudi Arabia, over 40 percent of whom are Saudi nationals, and the group has plans to significantly boost this ratio.

PwC has operated in Saudi since 1979, and also already has a hundred staff over four offices in Riyadh, Jeddah, Al Khobar and Dhahran and will soon launch an Al Ula office.