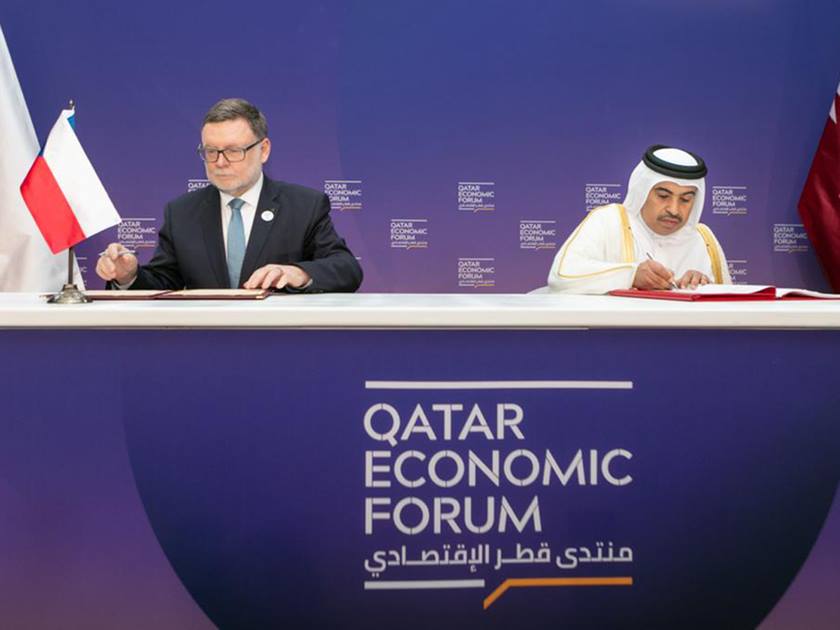 Qatar has entered into an agreement with the Czech Republic to avoid double taxation on income tax and to prevent tax evasion.

The agreement intends to eliminate double taxation between the signatory governments, and further encourage trade exchange, in addition to increasing investment opportunities between governments, through individuals and companies, as well as promoting of international standards of transparency through the exchange of documented financial information.

The agreement comprises items related to the field of maritime and air transport and joint projects, which come in light of strengthening bilateral economic relations between the two countries.